“How can you train a hammer throw at home?”

Pressures of all kinds came to the International Olympic Committee (IOC) to assume the inevitable, the Tokyo Games cannot start on July 24. The Americans began, with their powerful athletics and swimming federations, followed by a cascade of communications from various countries based on their vision of the coronavirus pandemic, and in Spain the Athletics Federation, the king of the Games and who assumed its leading and leading role in this unprecedented world break in sports activity. Its president, Raúl Chapado, asked the IOC to postpone the Olympic event for health reasons and due to inequality in the preparation of athletes.

“Regarding our athletes, a situation of undesirable pressure is being generated,” Chapado tells ABC. They cannot train, they are confined in stress and frustration, and all this only causes anxiety. We have aligned ourselves with the position of the International Federation (chaired by Sebastian Coe). It is a necessity to postpone the Games because equity cannot be guaranteed. The Olympic Movement has values ​​that cannot be fulfilled in competition due to the pandemic that affects us and has changed our lives.

The IOC has set a deadline of four weeks to find new dates for the Games. Warm decision for the president of Spanish athletics. “It doesn’t benefit athletes at all because it adds more tension and mental fatigue. Our position is that the Games should have been clearly postponed and no further four weeks of uncertainty established. The IOC’s decision is very complex. There are hundreds of aspects: the Olympic Village, the millions of hotel reservations, the television rights, the sponsors … It is as if the IOC wants to adopt this measure, but without depending on it, but on the city of Tokyo. But it is a worldwide clamor.

Chapado knows the entrails of the IOC from the successive Olympic attempts in Madrid. “At the IOC there are two levels, those who make decisions and those who advise. The level of the consultants is the best, there we are in the best hands. Above is managed from the political arena. The decision is brutally complex and nobody wants to be responsible for making it.

Plating has other arguments. And let’s not fool ourselves. Society is not for Games either, it is not pending if there are Games or not. It is not important, health comes first. And I don’t even want to think what a contagion would mean in the Olympic village … ».

Beyond the world health crisis, the other factor that has moved Spanish athletics to speak out is inaction, the loss of form of athletes. “An Olympic Games cannot be prepared at home, that everyone understands. In July there will be many injuries due to this inactivity. We are in contact with our athletes and we appreciate anxiety and frustration. It does not differ from what happens in the United States, France, Canada … ».

Spanish athletes do what happens to so many Olympic and non-Olympic athletes. They need the outdoors, the slopes, the enclosures to prepare. To Chapado the wave of the “restlessness” arrives. “They have been training for the Games for many years and are stressed. On the one hand there are those already classified and, on the other, those that are missing. And do not know what to do. Nobody asks for anything, only means to train. They have no means. How can hammer throw or triple jump be trained at home? They do maintenance, they try to lose shape as little as possible. But not everyone has a huge garage or large gardens … They are very aware of what this pandemic entails. They see their surroundings, with cousins ​​or grandparents at risk. And the Games take second place ».

Chapado believes that there is no scope for Tokyo to relocate in the fall of 2020. «I see it impossible that they take place in September. I do not think that the crisis will evolve so favorably to ensure that there are no risks. China takes three months and has not recovered to normal. There are countries in quarantine. Spaniards cannot enter in 140 countries. You have to look at long-term options, 2021 or 2022 ».

There is a risk that the 2020 deferrals will coincide in time in 2021 with other already established calendars. The Eurocopa, for example. “Yeah right. We are many sports. The NBA, tennis, swimming, cycling … Any solution that brings the Olympics to 2021, even if it coincides with the Oregon Athletics World Cup, or 2022, would seem more reasonable to me ». .

Quarantine increases household electricity bills by up to 50% 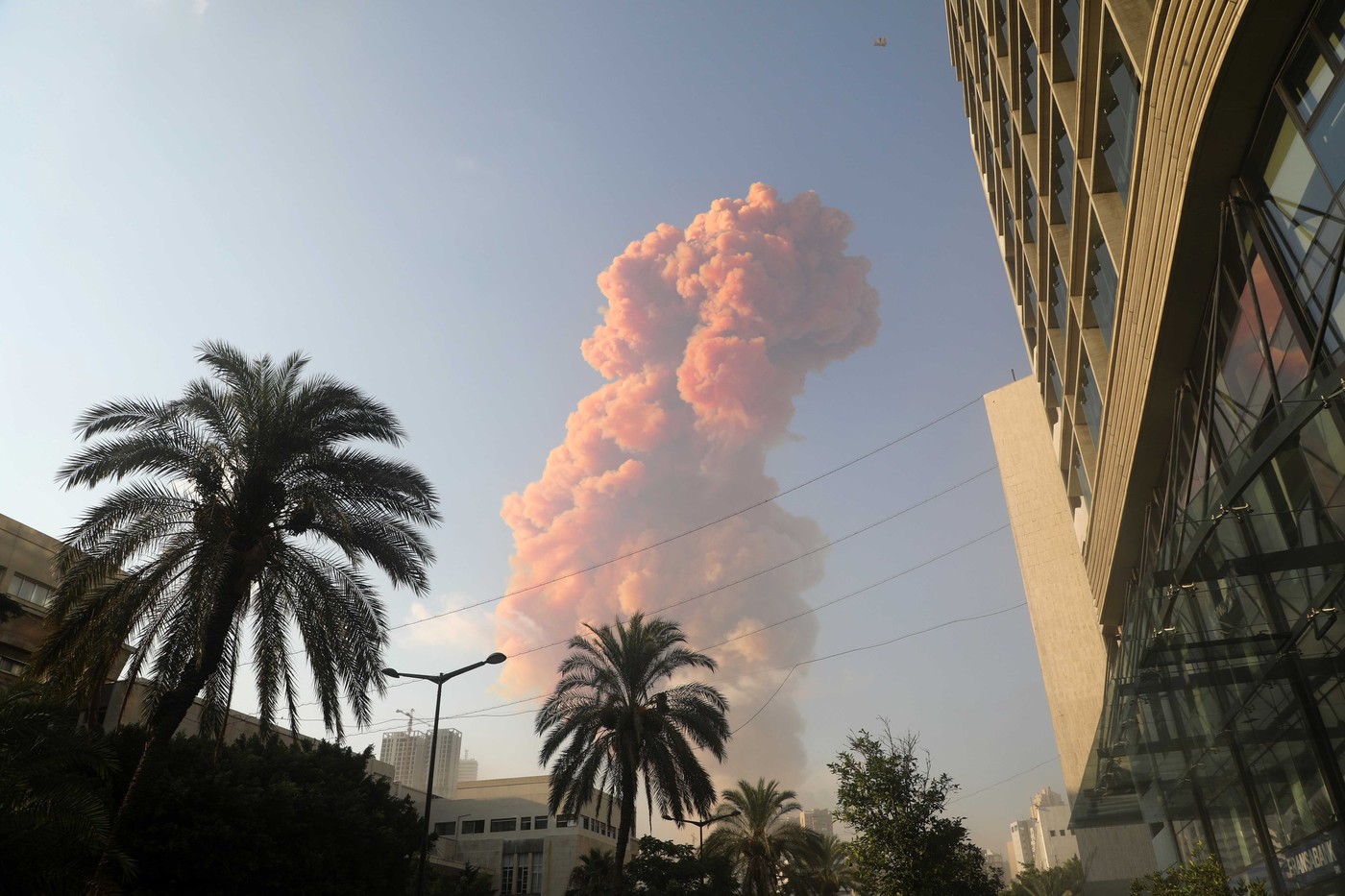 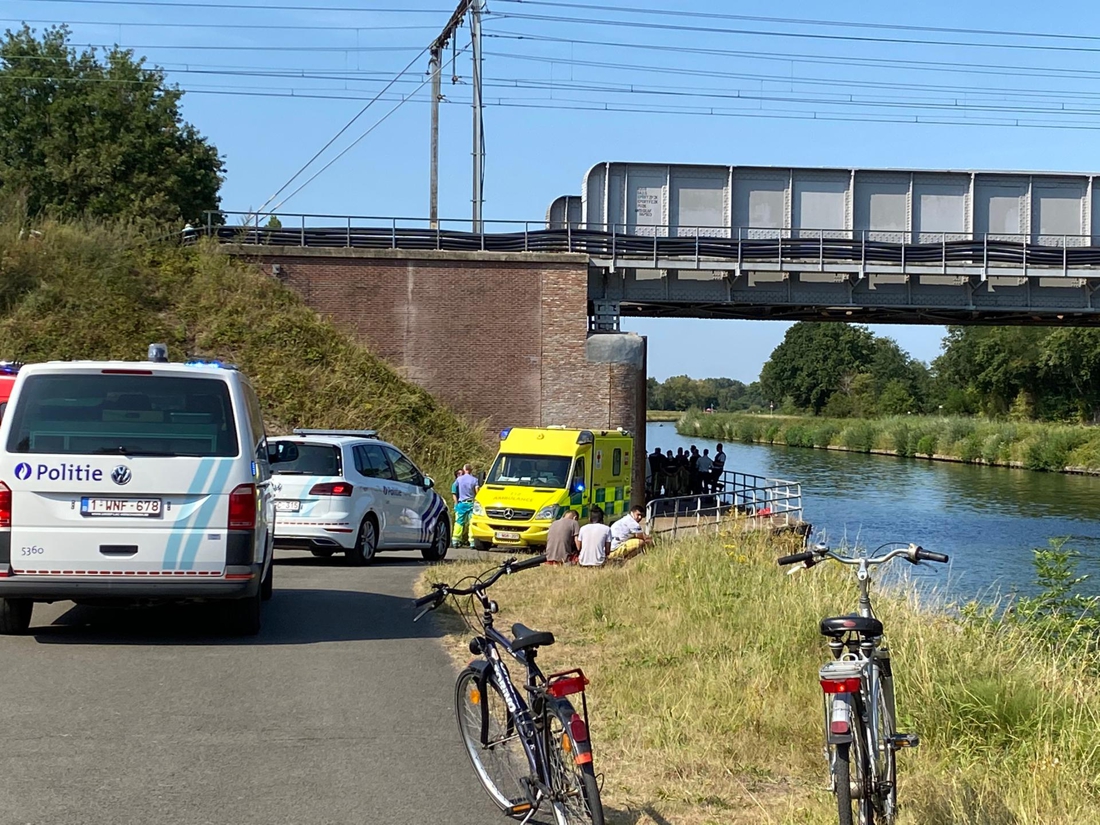