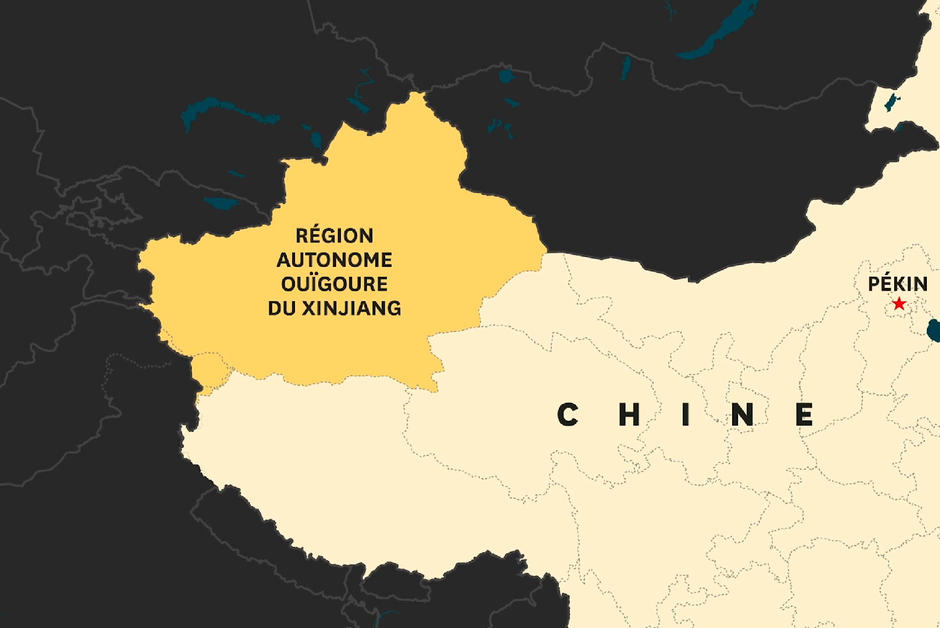 Since 2018, revelations about the repression of the Uighurs, a Chinese minority in Xinjiang, have multiplied, revealing the existence of re-education camps in which more than a million of them are reportedly locked up each year. How are these people being persecuted by Beijing, and why has the Chinese government taken such a turn towards security? Explanations in this new episode of Cartes sur table.

“I think there is a genocide of our language, our traditions and our culture.” These words are those of Gulbahar Haitiwaji: this Uighur woman co-wrote with journalist Rozenn Morgat the book Survivor of the Chinese Gulag, released January 13. Her rare testimony documents the three years she spent in a Chinese re-education camp for the Uighurs, a Muslim minority in the Xinjiang Autonomous Region. The type of those that Beijing presents as “Vocational training centers” aimed at combating terrorism.

Gulbahar Haitiwaji had been living in France for ten years with her husband and daughters when, in 2016, she was summoned to Xinjiang by the oil company she previously worked for. Distrustful, she ends up going there to settle what she thinks is an administrative formality. She will spend three years locked up for “terrorism” and be brainwashed constantly, eleven hours a day, aimed at glorifying the Chinese regime. Like her, 1.3 million Uighurs would be locked up each year in this type of camp. And since 2018 the revelations on the fate of this Muslim people have multiplied.

Why are the Uighurs subjected to such persecution from Beijing? To understand this, we must observe the geographical location of the Xinjiang Autonomous Region, a highly strategic territory, but also look at the history of China’s relations with its minorities. Our decryption in animated maps.