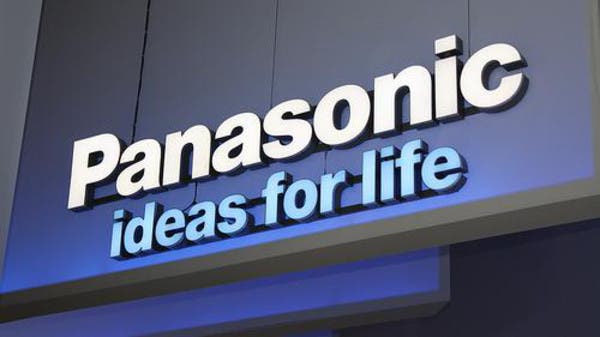 Panasonic has sold its entire stake in Tesla, the electric car maker for about 400 billion yen ($3.61 billion) in the year to March to raise funds for the acquisition.

Meanwhile, Panasonic CEO Yuki Kusumi said the company plans to make a significant investment in the production of Tesla’s new 4680 lithium-ion battery cells if the initial production line is successful.

Panasonic emphasized that the sale of the shares is related to corporate governance and has nothing to do with its relationship with Tesla. “The purpose is to review strategically owned shares following corporate governance guidelines, according to the Arab Technical News Portal,” she told the Financial Times in a statement.

The proceeds from the sale will help Panasonic pay $7 billion for its acquisition of Blue Yonder, a supply chain company in the United States.

Panasonic used to be the only source of Tesla batteries. But the electric car maker has recently started developing its own batteries and working with other suppliers including LG Chem and China’s CATL.

Meanwhile, Panasonic recently said it is reducing its dependence on Tesla and raising money to invest in growth and supply batteries to other global automakers.

However, Panasonic plans to remain a key part of Tesla’s future. The company is preparing a prototype line of the new lithium-ion cells from Tesla that were revealed at the Battery Day event.

And if its prototype production line is working fine. Panasonic is going to make a significant investment in its production for Tesla and other automakers.