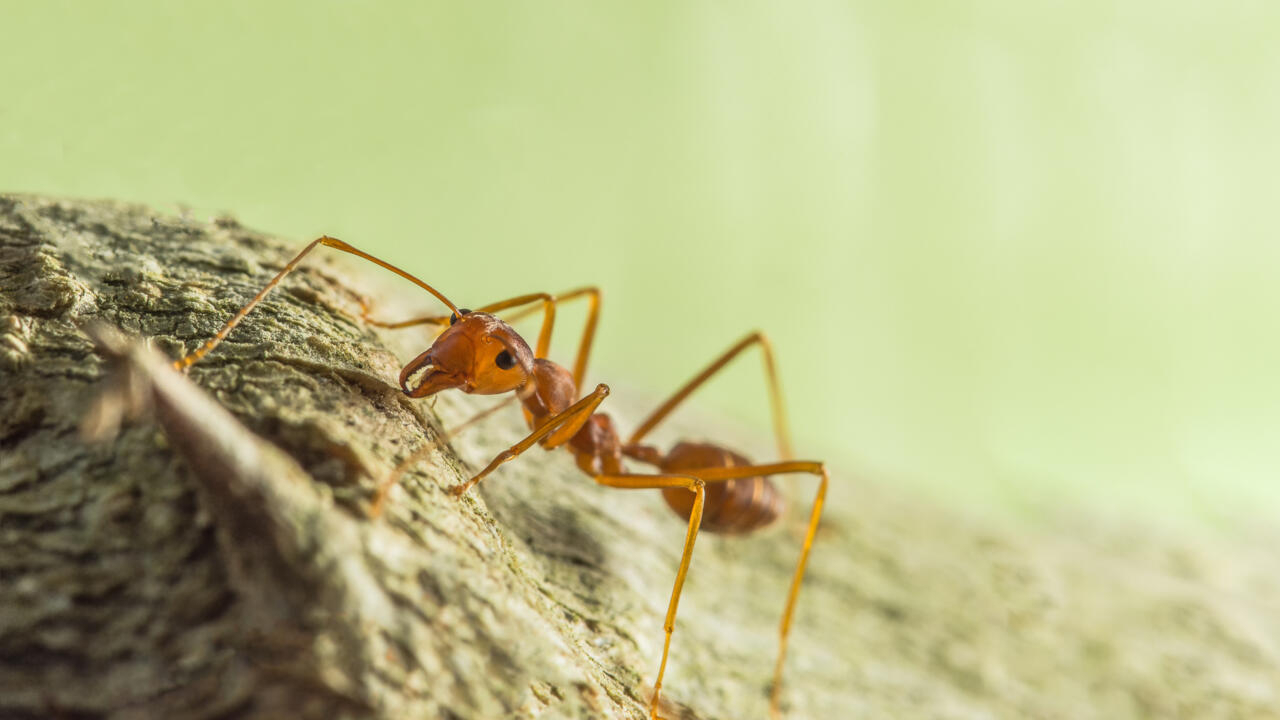 $ 1,288 billion between 1970 and 2017. The exorbitant cost of fighting the proliferation and damage caused by invasive species continues to rise. Displaced all over the world, out of their original ecosystem, these species are disrupting biodiversity and ruining economies. A team of researchers are sounding the alarm.

Plants, insects, birds, fish, molluscs, micro-organisms or even mammals. In Europe alone, nearly 5,000 invasive species are counted. Eastern European zebra mussels, for example, whose microscopic larvae entered Canadian waterways in the 1980s before spreading to Canada and the United States, cause hundreds of millions of dollars in damage. every year to power plants and water treatment plants. In Hawaii, annoyance from the piercing song of the coqui frog lowers the real estate value of land and affects the hospitality industry.

In Kenya, the introduction of the American crayfish into Lake Naivasha caused a loss of vegetation and resulted – coupled with the drop in the water level to fuel the production of flowers in large greenhouses – a drop in the fishery . In East Africa, the carnivorous Nile perch, introduced to Lake Victoria in the 1950s, has decimated more than 200 species of fish.

In Australia and the United States, the little fire ant is responsible for the hospitalization of more than 100,000 people per year. In Western Europe, ragweed, a weed with significant dissemination potential, contaminates fields and affects health with its highly allergenic pollen. There are many examples of damage, on land or in water, caused by species displaced voluntarily or not by humans. They affect health, forestry, aquaculture, horticulture or agriculture and amount to billions of dollars.

« Biological invasions are one of the biggest causes of biodiversity loss. But yet decision-makers have not yet realized this factor », Worries Franck Courchamp, research director at the CNRS and in the Systematic Ecology and Evolution laboratory at the University of Paris-Saclay. The ecologist is behind a study published at the end of March in the revue Nature dedicated to invasive species, which is based on the analysis of thousands of existing materials, collected, classified and compared within the InvaCost database. And its findings are alarming. ” This study shows that biological invasions are a real threat to human societies. The ultimate danger is on biodiversity. Money is a pretext to open our eyes to this threat », Insists Franck Courchamp.

Steadily increasing since 1970, these costs, exacerbated by globalization and climate change, would double every six years, the study said, to reach 163 billion dollars in 2017 alone. They are nevertheless largely underestimated, because researchers only have data on less than 10% of the species concerned. This exponential increase in costs is explained by the increasing presence of invasive species, by their growing impact on human activity and by the more frequent measurements that feed the database.

Not all regions are at the same level either, explains Rodolphe Gozlan, Research Director at the Research Institute for Development (IRD), who also took part in this work: “ The countries that have the most resources (in Europe, the United States or Australia) have invested more in the management and control of these impacts linked to these species. Conversely, in Africa, the costs associated with these invasions are not evaluated, because there are no means to manage this problem. Which is not to say that they are not as important as elsewhere. In addition, while the consequences can be dramatic, a loss of biodiversity is not always economically quantifiable.

For Rodolphe Gozlan, “ our economic models so far do not take these costs into account. Having a digitalization of the economic impact of these biodiversity declines linked to the introduction of invasive species makes it possible to rethink them. ” He pursues : ” We are in an increasingly disturbed planet. We are beginning to see in international bodies the consideration that health is to be taken in a global way. Human, animal and ecosystem health is one and the same. Taking into account the costs of the decline in biodiversity or the environmental impacts of certain practices allows at a given moment to re-invoice the value of nature in our economic models, which is the alpha and omega of our policies for the last 30 or 40 years. years. »

According to the UN experts report on biodiversity 2019 – drafted by the Intergovernmental Science-Policy Platform on Biodiversity and Ecosystem Services (IPBES) – these invasive species are believed to be among the top five causes of nature destruction, behind the direct exploitation of land and resources, climate change and pollution.