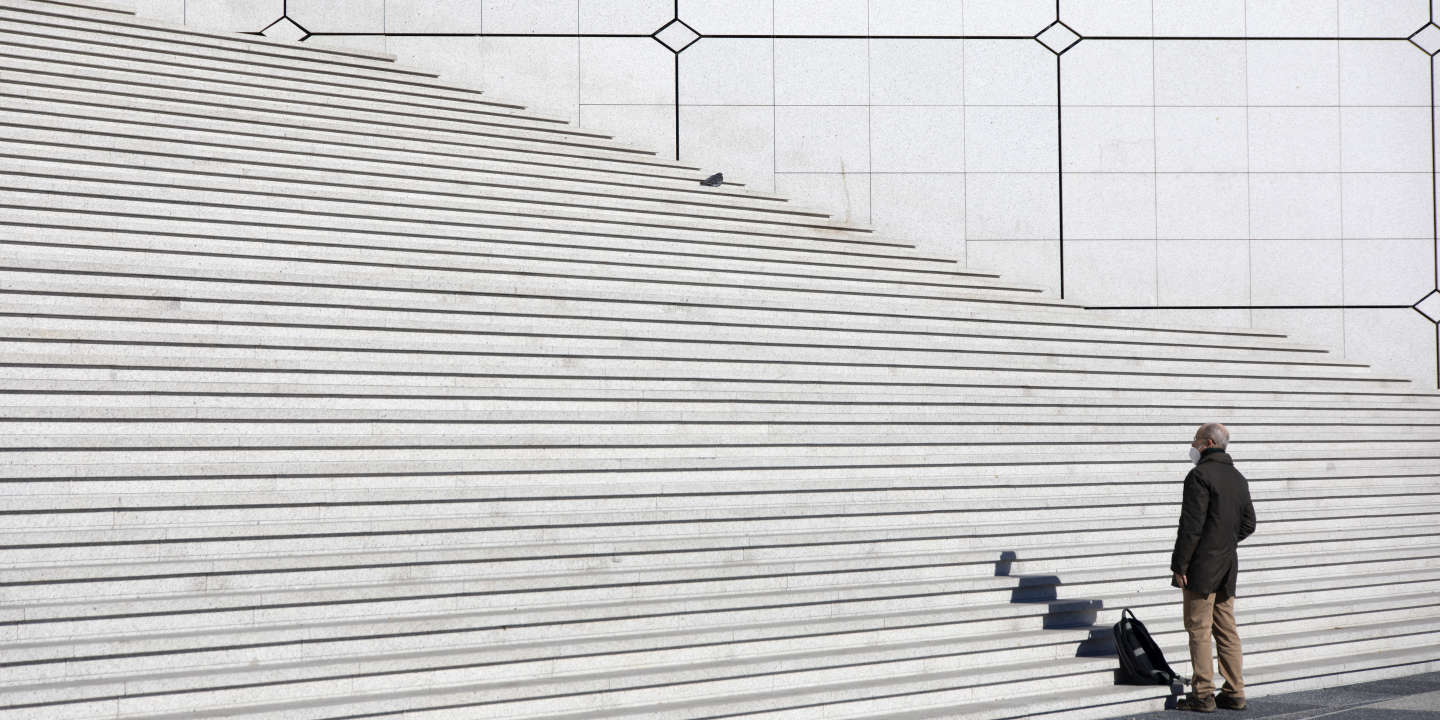 Flames. Restricting the freedoms of the youngest to protect the not so young, authorizing surrogacy, preserving the right to abortion, facilitating euthanasia, these are subjects which raise numerous public and private questions, which unleash passions and on which , however, each society must agree.

What is moral, what is not? To scientifically address this subject, in December 2021, Anita Keshmirian and her colleagues from the University of Munich confront us with the following dilemma: “After a violent murder in Germany, the journalist working on the case discovers that a foreign government ordered the crime. The culprit country is a historic partner of Germany with which a very large trade agreement is about to be signed. This agreement will create 10,000 jobs. If the journalist denounces what happened, the deal will be lost. Finally, the journalist does not reveal anything, the deal is a success and helps thousands of people. Was the journalist’s decision morally acceptable? »

Read also Article reserved for our subscribers Daniel Kahneman: “The choices of judges and experts are excessively based on intuition”

What would you have done in his place? Even if this scenario is totally fictional, it is very realistic. Daniel Kahneman, Nobel Prize in Economics 2002, proposed the existence of two systems of thought: a system 1, which is associated with rapid or even automatic reasoning linked to our emotions, and a system 2, which would be slower, more conscious, more deliberate and correspond to more controlled reasoning. According to Keith Stanovich, from the University of Toronto, these two systems clash when we have to manage a dilemma.

At the origin of “utilitarian” decisions

Trevor Kvaran, from the University of Arizona, tried to understand how utilitarian decisions could be favored. Before deciding on a dilemma, participants were asked to either solve a math problem – “If an object moves at the speed of 5 centimeters per minute, how far will it have traveled in 360 seconds? » –, either to describe their emotional feelings – “When you hear the word ‘cry’, what do you feel ? » – or even, for the control group, to fix a cross on a screen, ie to do nothing in particular.

You have 26.7% of this article left to read. The following is for subscribers only.