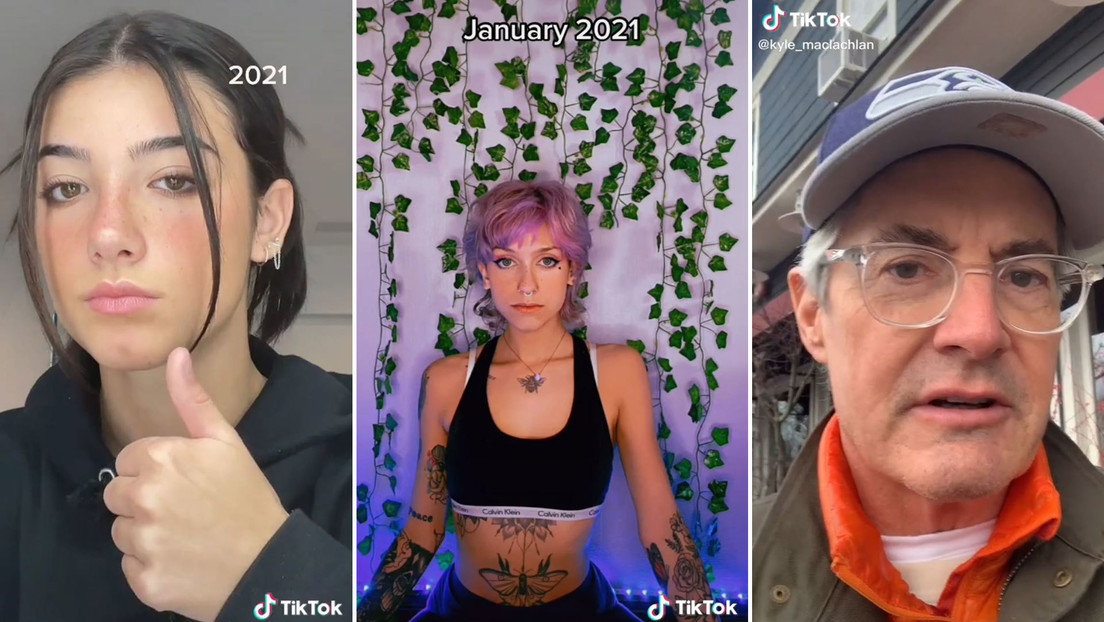 On TikTok he became trend the new viral challenge ‘3 Januarys challenge’, in which Internet users show the changes that have happened to them during the last three years.

It was launched by the user Serena Purple, who published on January 12 a video with her images in the first month of the years 2019, 2020 and 2021 to show that her appearance has been constantly changing during that period.

Among them is a ‘tiktoker’ from Australia, nicknamed ‘bella.fancourt’, who showed how she lost a lot of weight by 2021, changing her physical appearance a lot.

A similar transformation occurred with the user ‘_christianfoster’. In his clip you can see that previously the young man suffered from acne and a little overweight, but in this year’s images his skin is lighter and he looks much thinner.

For its part, ‘sissy_b1tch’ surprised the users of the platform by appearing in the new photos absolutely bald, without the curly hair that it had in the images of previous years.

In addition, radical changes were shared: user ‘matthew.maxfield’, who in this year’s photos is wearing makeup and women’s clothing, and ‘thisayden’, who was previously a girl, but made the transition.

In addition, famous people participated in the challenge, such as the American actor Kyle MacLachlan, mainly known for his portrayal of agent Dale Cooper in the series ‘Twin Peaks’.