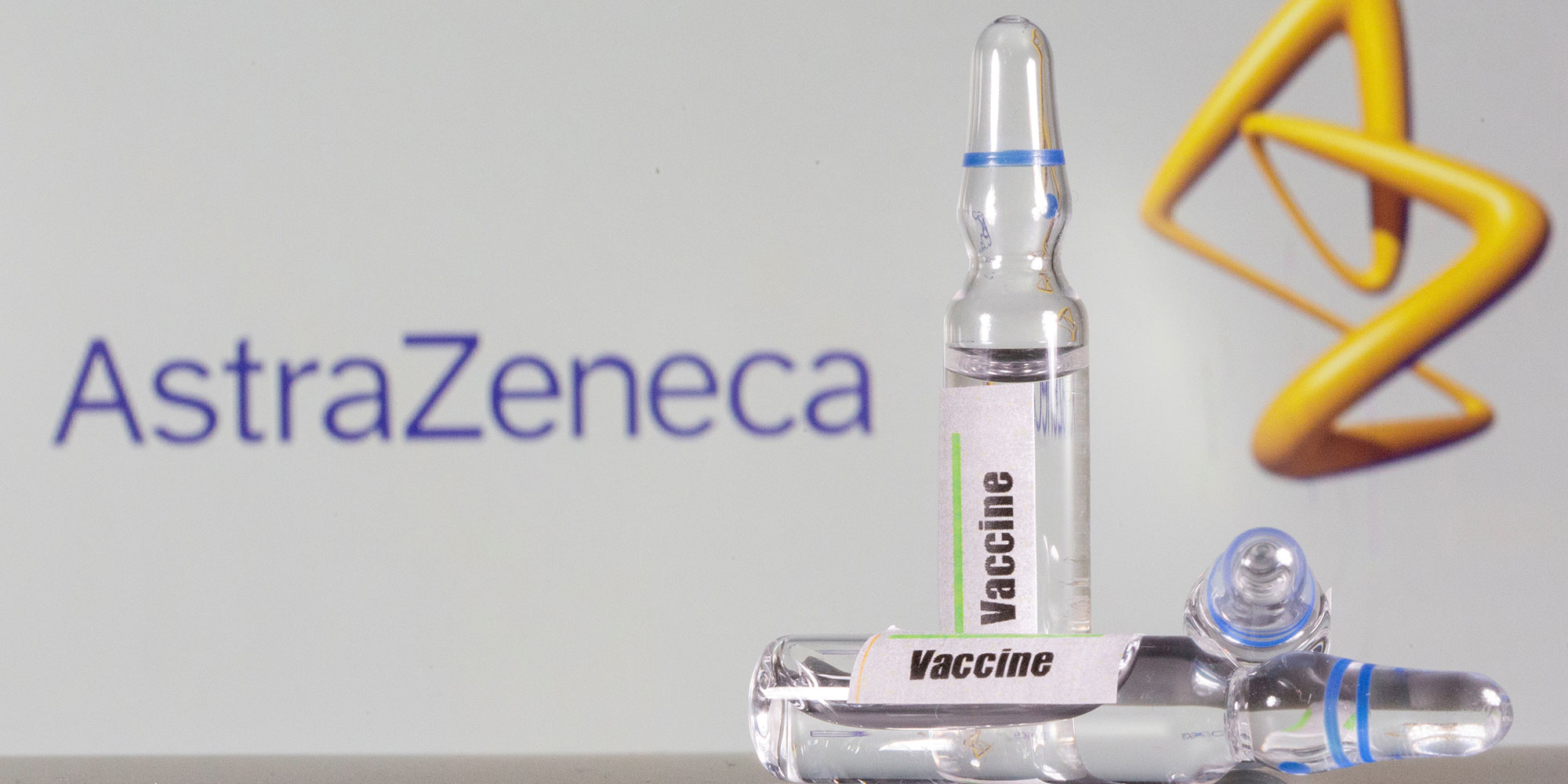 Confident, she did not procrastinate when her 21-year-old triplets, biochemistry students, wanted to receive two injections of her vaccine against Covid-19 in UK trials. At 58, immunologist Sarah Gilbert, head of the Oxford University project, has long been preparing to respond to a global virus. On Monday, his “baby”, resulting from the union of British public research with the Anglo-Swedish manufacturer AstraZeneca, showed promising preliminary results. The researcher has dedicated herself to experimental vaccines for more than twenty years.

Read also – Covid-19: here are the 4 good news brought by the results of the AstraZeneca-Oxford vaccine

Since joining the Jenner Institute in 1994 – a team that worked on malaria and tuberculosis – Sarah Gilbert has created a group there dedicated to the quest for a universal antidote against influenza. In 2014, she led the first trial of an Ebola vaccine. The epidemic ended before the project was completed, but the team patented its “viral vector” vaccine, a technology adaptable to different pathogens. It uses as a vector a chimpanzee adenovirus (cold virus) rendered harmless to allow the introduction of genetic material into cells and generate an immune response. “This is their great contribution, summarizes the immunologist teaching at Oxford Benoît Van den Eynde. It generates fewer neutralizing antibodies, therefore a stronger immune reaction.”

Read also – Covid-19: what we know about the French vaccine strategy

To promote this vector called ChAdOx, the Jenner Institute has created a start-up in Oxford, Vaccitech. Professor Gilbert and her colleague Teresa Lambe then used it to develop a vaccine against the Mers virus. The second human test was starting when the Sars-Cov-2 appeared. This time, the researchers reacted as soon as the publication relating to the genome of the coronavirus, in January. The idea? Use their ChAdOx with a gene from the coronavirus surface protein. “Over the weekend the vaccine was practically designed,” Teresa Lambe told the BBC. In mid-February, the tests on mice are launched. Oxford, which has a small manufacturing plant, is pulling out a batch for human testing while plotting an industrialization plan. “They had worked a lot on the Seas, a very close virus, continues Benoît Van den Eynde. They had the vector, the technology, the experience …”

It remains to initiate production. Support comes from patrons such as the Cepi (coalition initiated by the Gates Foundation), Norway, India; then the British government (2.2 million pounds, or 2.5 million euros), which pre-orders 100 million doses. In early April, the vaccine was injected into 1,100 volunteers. For manufacturing, the team contacts different pharmaceutical groups. Sarah Gilbert wants a product “for the whole world”. It was with AstraZeneca, Big Pharma but a modest player in the vaccine, that an agreement was completed in ten days, accompanied by an unseen announcement: during the epidemic, a dose will be sold for 2.50 euros, and this cost price will be maintained for low income countries. “We are a university and we are not here to make money,” the vaccinologist told the BBC.

The Oxford prototype has one advantage: it can be stored in the fridge. This “supply chain simplicity” and AstraZeneca’s “not-for-profit” commitment, its chief executive believes, will make it “affordable and available worldwide.” The firm aims to produce 3 billion doses in 2021. If the British drug authorities, which assess the safety of the vaccine, give the green light to its marketing, 4 million will be delivered to the United Kingdom at the end of 2020, and 40 million ‘here March. With an average efficiency of 70%, according to preliminary results, it seems less efficient than those of Pfizer-BioNTech and Moderna (95%). But it jumped to 90% when volunteers first received half a dose and then a full dose. The team is conducting a further study on this unexpected effect. Didn’t Pasteur say that “luck only favors well-prepared minds”?