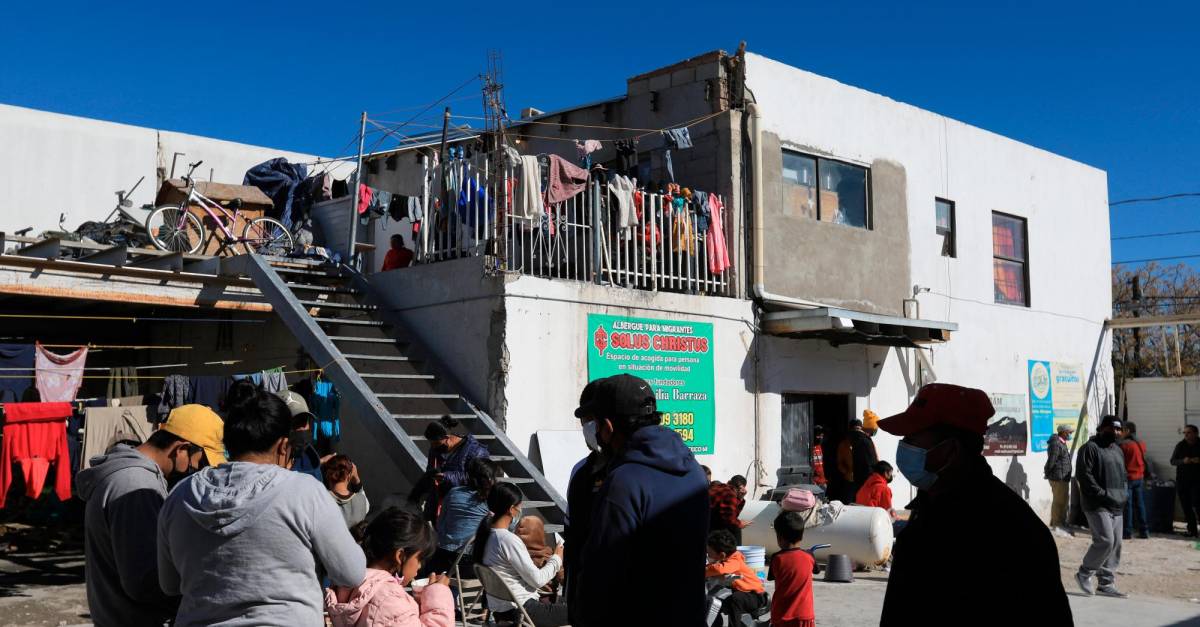 Host country of the 2022 World Cup is one of the richest in the world with a gross domestic product of 180,000 million dollarsan exorbitant number that has attracted hundreds of people from other nations to the territory.

World Cup preparation It has precisely been one of the main economic engines in recent years, since in order to adapt the sports venues they have had to hire migrants from different nations to work on it, who arrive in Qatar in high poverty conditions.

Migrants come from countries such as India, Nepal, Pakistan, Bangladesh or Sri Lanka. with the dream of finding a better standard of living in Qatar that allows them to have a good job with a stable income to support themselves and often also send money to their families in their countries of origin.

Qatar has approximately three million inhabitants, of which only 350,000 (10% of the population) are Qataris, the rest of the population is made up of migrants. “According to official statistics, Qatar has virtually eliminated poverty, although there is a different reality for many migrants from Southeast Asia”, claims the BBC.

There it is argued that Qataris and Western expatriates enjoy high salaries and great social benefits, conditions that are totally opposite in the case of migrants who have insured only a value of 275 dollars as payment of the monthly minimum wage.

In the English media it was reported that Qatar was the first country in the Arab world to remove the application of a system called ‘kafala’, which is criticized for being a means of labor exploitation that binds migrants to their employers and favors exploitation.

“When the kafala was in effect, if an employee changed jobs without authorization, for example, he could face criminal charges, arrest and deportation”, they mention on the BBC.

Employers sometimes seized the identity documents of recruited migrants, leaving them adrift as undocumented in the country and preventing them from leaving the country.

In addition, plunged into a condition of vulnerability, the migrants had to pay a recruitment fee to employers which oscillated between the 500 and $3,500 dollars before leaving Qatar.

Although there have been small advances in Qatar, there are still calls for attention from organizations such as Human Rights Watch (HRW) who insist that migrants do not have good working conditions.

“Migrant workers still rely on their employers to facilitate entry, residence and employment in the country, which means that employers are responsible for requesting, renewing and canceling their residence and work permits”, the HRW platform has denounced.

On the BBC it was stated that Human Rights Watch ensures that foreign workers still suffer “punitive and illegal wage deductions” and face “months of unpaid wages for long hours of grueling work“.

A Pakistani taxi driver told the same outlet, suspicious of the risk involved in talking about working conditions in Qatar, that many people who came from countries like India, Nepal, Bangladesh or Pakistan had no qualifications and barely spoke English.

“Although they have better living standards here than in their countries of origin, an important part lives with just enoughlow minimum wage and sharing a room with six to send money to their countries,” the Pakistani taxi driver told the BBC.

Cancer stem cells are fueled by dialogue with their environment