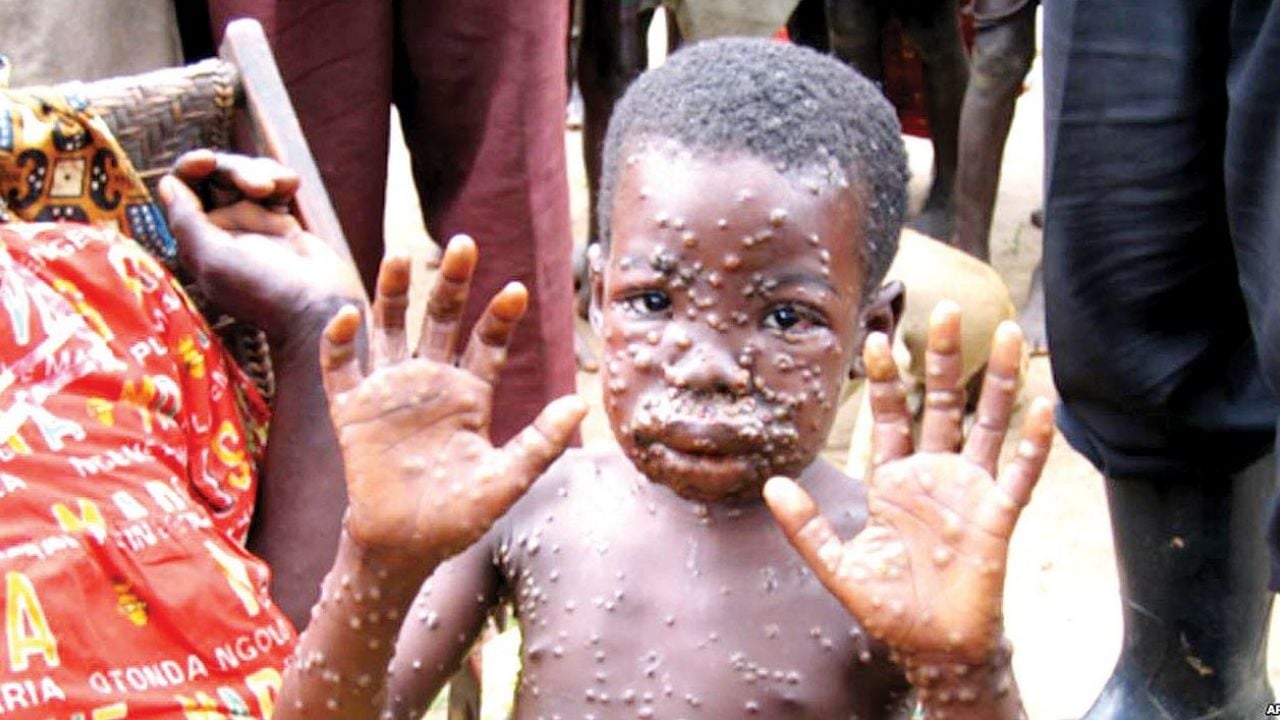 Since the beginning of May, several countries have set off their alarms in the face of infections with monkey pox and is already considered the largest outbreak in history outside of Africa.

Recently, cases have only been detected in United States, Israel, United Kingdom and Singaporealthough there could have been cases in other countries that were not detected, but in recent weeks alerts from a large number of countries have multiplied.

Equally organizations and experts They clarified that the form of contagion has not yet been established and that it would not be a threat to the health of most people.

Beyond that, what is impressive is the appearance of so many cases outside the African continent without these people having traveled there.

Health institutions in various countries already have protocols to prevent contagion, recognize symptoms and offer treatment, all given by prior knowledge of the disease.

Symptoms to watch out for

Given the situation, several countries have put their health institutes in pursuit of identifying possible patients through symptoms, tracing contacts and prevent the virus from spreading.

From Great Britain they anticipate that the symptoms are similar to those of the flu:

In addition to these mentioned, there is the most common of all, which is a acne that begins on the face and spreads to other areas of the body within the first days of infection.

In many of the patients who recently reported these skin lesions they also appeared in the genital area.

If any person presents these rashes, it is recommended to go to the doctor immediately so that, in case of being infected, isolate themselves and avoid further infections.

It is important to clarify a substantial difference with Covid-19 and it is that the monkey pox not transmitted before symptom development.

From the United States, they report that the chances of infecting another individual end when all the scabs of each rash fall.

Different institutes around the world point out that it is very important to avoid close contacts. As a result of this, several analyzed that the disease could have mutated and now be sexually transmitted, but it was dismissed.

That is why they recommend avoiding:

Hygiene and other care

From the US Center for Disease Control and Preventionrecommend the habit of handwashing with soap, some disinfectant compound or alcohol.

Pay special attention to children, because this is where most infections occur in Africa, the place of greatest study due to its spread.

Complaint that the CPI (M) had smashed the shop; The branch secretary said he was beaten with a shovel