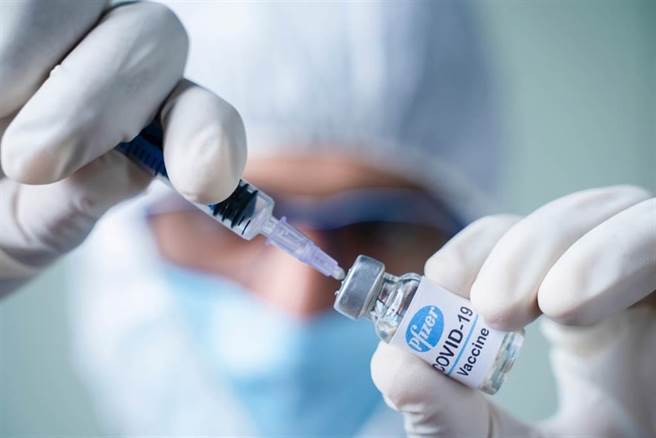 The domestic epidemic is spreading. At present, the number of domestic new crown pneumonia vaccines is limited, and publicly funded vaccines must be vaccinated in order. The public’s willingness to administer the vaccine has increased significantly. The media released the latest poll today. 86% of the people said they would go for vaccination, compared with 4 At the beginning of the month, 41% of the surveyed when the vaccine started, their willingness to vaccinate increased significantly. In addition, if a vaccine can be selected, the top three vaccines most people want to give are: Pfizer BNT 34%, Modena 19%, and Johnson 10%; in addition, people’s willingness to administer domestic vaccines: high-end 7%, Lianya Is 4%.

TVBS announced the latest poll on the 10th. If the new crown pneumonia vaccine is open to all people in the future, the results show that 86% of the people said they would go for the vaccination, only 9% said they would not give it, and the other 4% did not express any opinion. Among them, the proportion of those who would not go for vaccination fell below 10%, indicating that the domestic epidemic has reversed the attitude of the people.

There are also 63% of the people in favor of the government buying German-made Pfizer BNT vaccines from mainland agents, 25% disapproving, and 12% having no opinion. On the other hand, if you purchase German-made Pfizer BNT vaccine from a mainland agent: 61% of the people are willing to vaccinate, 33% will not want to take it, and 6% cannot decide.

The poll was conducted from 18:00 to 22:00 on the evening of June 7-9, using a dual-book survey method of local telephone and mobile phones. A total of 1,269 Taiwanese people over 20 years old were interviewed. The last successful interview was 1,005 valid samples. With a 95% confidence level, the sampling error is within ±3.1 percentage points. The sampling method adopts random sampling of the last four digits of the local telephone number, and random sampling of the five digits of the mobile phone after the computer. The personnel telephone interviews, and the data is statistically weighted based on the combination of telephone use behavior estimates and maternal gender, age, region, education level, etc.