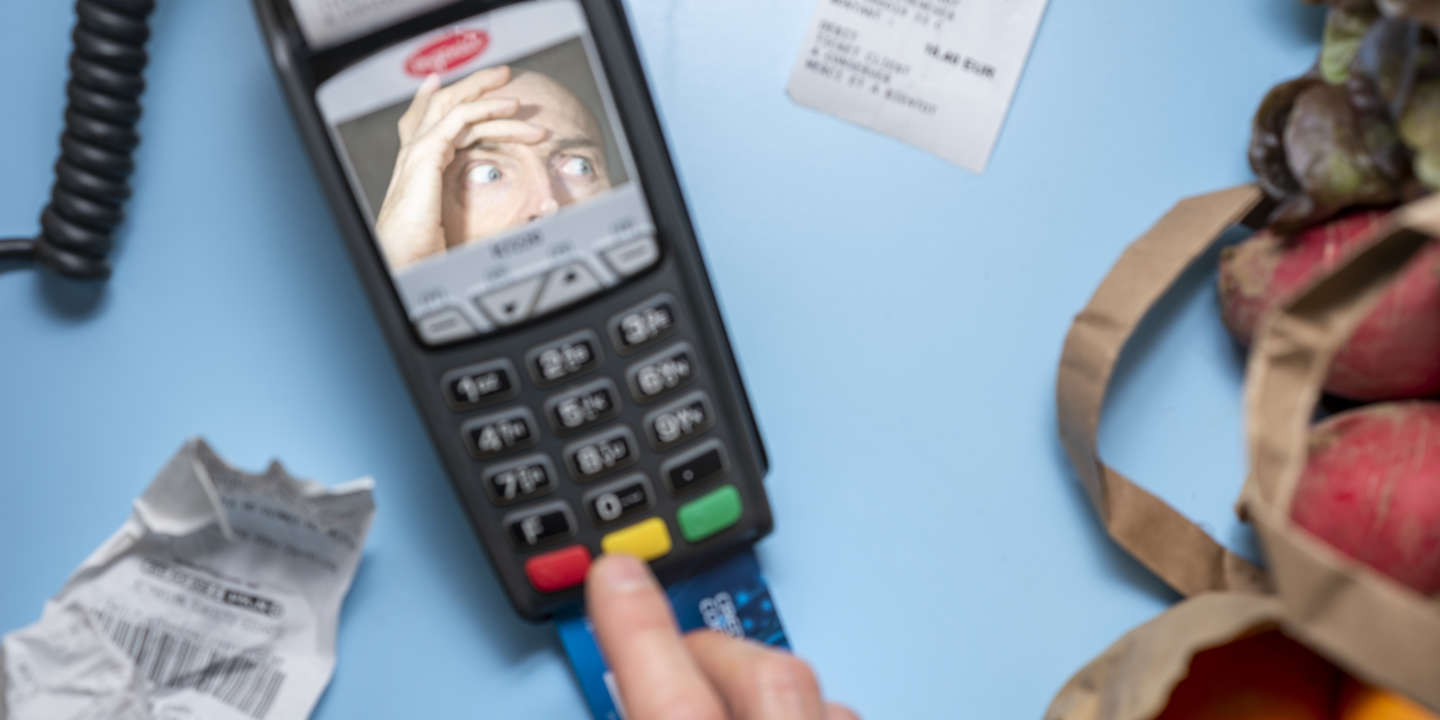 It is such an insignificant event that we hesitate to mention it. Yesterday at the supermarket, when I was paying for a box of eggs and detergent, the screen of the bank card terminal offered to round up my payment from 6.98 euros to 7 euros and give the 2 cents to a cause. I mechanically pressed the red cross. No. This gesture led me to hate myself on the way home. What kind of person refuses to give 2 cents? Checkout rounding presents a real problem for the ego. To refuse is lousy. Feeling generous because we gave two cents is pathetic.

In 2020, this system has developed a lot in France. Paradox: that we do not want to keep yellow coins in our pockets, that is understood, but what is the point of rounding off dematerialized payments? How is it easier to pay 7 euros rather than 6.98 by credit card? No one does their accounts by hand anymore. Yet it is stronger than us, explains Olivier Ceuille, CEO of microDON, operator of most of the rounding terminals in France through the Arrondi system: “At the gas station, when you refuel, you can’t help but try to end up on a round sum. “ True.

For associations and NGOs, rounding at the cash desk, “This is the best news of the moment”, according to Tina Kieffer, whose association Tous à l’école educates little girls in Cambodia. It is even perhaps the only good news, while the donations decrease and the feeling of solidarity is waning (the Crédoc noted, in its study “A narrowed life” of September, a “Less empathy towards people living in poverty”). For Tina Kieffer, “In the midst of a crisis, this solidarity rounding is obvious. We don’t attack people: 50 or 60 centimes, you really have to see life in black so as not to give it away ”. At this point in our discussion, it became impossible to admit that I had refused two cents to a cause whose title I had forgotten.

A large catalog of causes

In his book The sharing revolution (Flammarion, 2018), the boss of investment funds turned philanthropist communicating Alexandre Mars affirms that, when he asks the question “Have you given the past year? “, 100% of people answer yes, but that, when asked if they think they have given enough, 95% answer no. He therefore launched his Epic foundation, with the idea of ​​bringing together philanthropists behind a portfolio of identified social causes, and was also convinced by the logic of the small streams that make great rivers: “Within a few years, 50% of companies in developed countries will offer“ rounding in cash ”to their customers and“ rounding on salary ”to their employees. “ (Alexandre Mars likes to stuff his book with statistics, the provenance of which is not well known.)

You have 70.75% of this article left to read. The rest is for subscribers only.