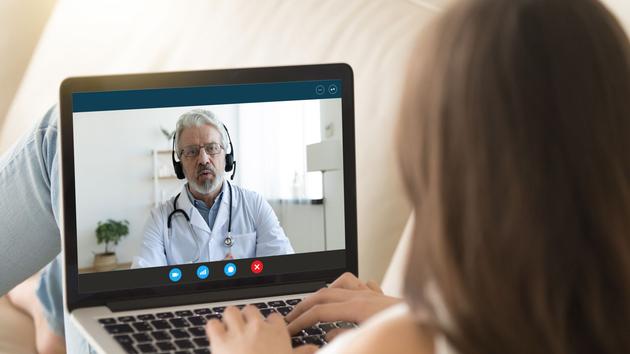 DECRYPTION – After a peak during confinement, the frequency of remote consultations remains higher than before the crisis.

Three years ago, the Health Insurance gave a boost to teleconsultation, by generalizing its reimbursement to the level of that of a classic face-to-face consultation. After a sluggish start, remote consultation has largely developed thanks to the health crisis. While it represented only 0.04% of physician consultations in 2019, it reached 5.4% in 2020, with a peak around 20% in April during the first confinement with 4.5 million teleconsultations in a month. Returned since to a more modest low, the use remains however much higher than what it was before the crisis.

This article is for subscribers only. You have 74% left to discover.