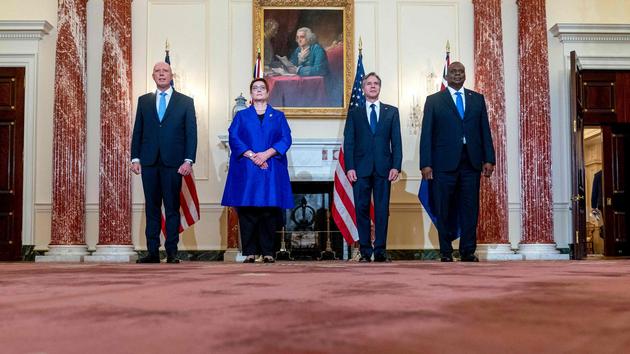 STORY – If the reasons for the sinking are partly linked to questions of geopolitics, the clouds were piling up on the “contract of the century” for a long time

With Grégory Plesse (in Sydney)

Officially, the French saw nothing coming. Even the Australians would have been taken aback. «No one expected such a turnaround, especially since barely two weeks ago there was a bilateral meeting between the Ministers of Defense and Foreign Affairs of the two countries, at the end of which reinforced military cooperation between France and Australia has been announced, explains Hervé Lemahieu, researcher at the Lowy Institute, an Australian think-tank specializing in questions of international politics.

However, the clouds had accumulated over the “contract of the century” for a long time and you had to be blind, or be ostrich, not to see them. In 2017, some Australian officials privately criticized France for not investing enough in a partnership it deemed strategic. “We have the impression that for Paris it is not as important as for us”, claimed one of them in Canberra.