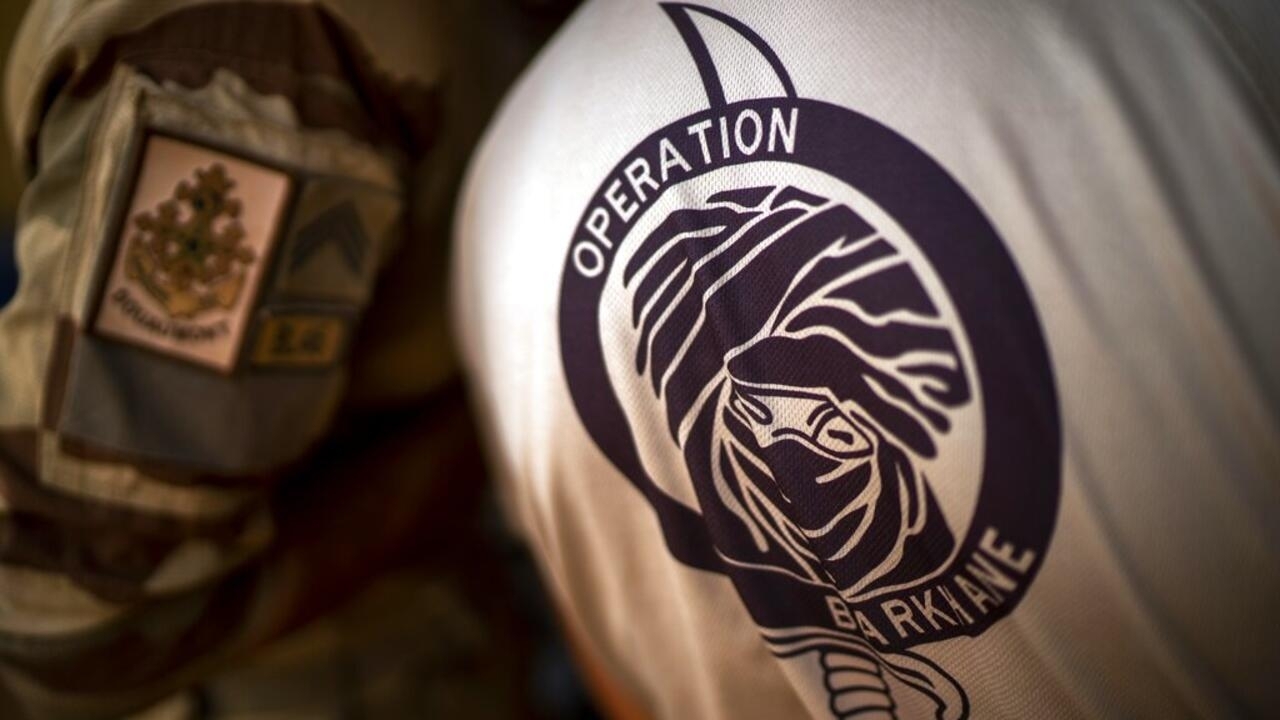 Adnan Abou Walid al-Sahraoui was killed by a strike from Barkhane on August 17, 2021. At the head of the Islamic State in the Greater Sahara (EIGS) group, he was designated as enemy number one at the G5 Sahel summit in Pau in January 2020.

Adnan Abu Walid al-Sahraoui has truly become a threat to the international community after the spectacular attack on Tongo Tongo in Niger. On October 4, 2017, attackers from neighboring Mali attacked a village in the north of the Tillabéri region. Men from the Nigerien security and intelligence battalion (BSR) then organize the pursuit before falling into an ambush.

The elements of the Nigerien special forces and their trainers, American commandos, find themselves under enemy fire, near the town of Akabar. The fight is of rare violence. The interweaving is such that the French Mirages sent there to help cannot fire. The balance sheet shows eight dead, including four American trainers.

In January 2020, at the top of Pau, the EIGS officially becomes Barkhane’s preferred target. It is even the main official announcement of this meeting which brings together the heads of state of the G5 Sahel and Emmanuel Macron.

The summit is held in a particular context. The French president is stepping up his appeals to the international community to try to convince it to finance the G5 Sahel while the Sahelian armies are suffering severe setbacks.

In September 2019, two Burkinabè military bases – Nassoumbou and Baraboulé – were indeed attacked simultaneously in the north of the country. Two months later, around fifty Malian soldiers died in the attack on their base in Indélimane, in the northeast of the country. In December 2019, it is the Nigerian base of Inates which is struck. More than 90 soldiers perish.

These attacks are signed EIGS, in Mali and Niger, Ansarul Islam in Burkina, a group close to the Islamic State organization. France therefore decides to change gear and focus on the fight against terrorism in the area of ​​the three borders, the Liptako Gourma. But this decision is not immediately implemented.

In fact, Barkhane continues to lead actions against the Support Group for Islam and Muslims, the other terrorist group raging in the Sahel. In November 2020, Ba Ag Moussa is killed. Last June, Abdelmalek Droukdel, one of the thinking heads of the GSIM, was in turn neutralized. These operations are carried out in northern Mali.

In fact, it is especially since the announcement of the end of Operation Barkhane that the French army has been fierce against the EIGS. In June, it launched Operation Solstice which leads to the neutralization of several operational executives, such as Rhissa al-Sahraoui or Ikarey, until reaching the top of the pyramid with Abu Walid al-Sahraoui.