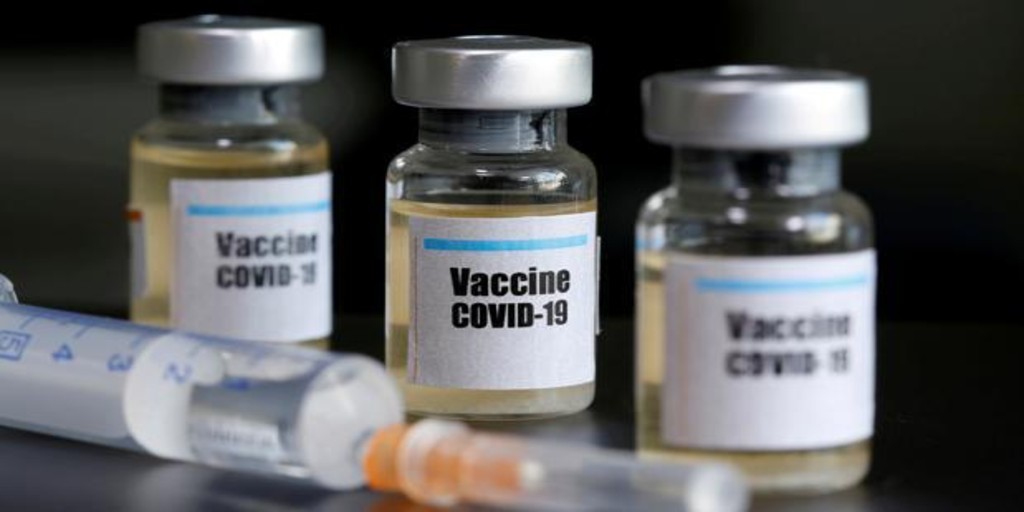 The vaccines They are one of the health measures that have provided the greatest benefit to humanity. They have made it possible to prevent diseases responsible for major epidemics throughout history, such as smallpox. It has been a little over a year since Covid-19 was added to this list. Today we need vaccination again to be able to stop the expansion of the coronavirus and regain normalcy.

Available vaccines have been shown to be effective in preventing the disease. However, the magnitude and quality of the immune response to vaccines varies considerably between individuals. There are several factors that can influence the response to a vaccine. Some refer to individual characteristics, such as age, sex, their genetic information and the presence of other pathologies (such as diabetes and cardiovascular diseases, both linked to alterations in the immune system).

But, in addition, our immune response to vaccines can vary depending on our daily practices.

What habits can improve our immune response after vaccination?

One of the key factors to promote the proper functioning of our immune system is sleep a sufficient number of hours, as well as controlling our stress level.

Proper sleep hygiene allows you to properly maintain the biorhythms that control the production of hormones that regulate the function of the immune system, such as melatonin. This hormone is produced during the night and its administration has been linked to lymphocyte survival and increased antibody production.

In fact, various studies have shown how the shortage of hours of sleep, both in the days before and after vaccination, can reduce the effectiveness of vaccines.

According to this idea, individuals who perform moderate exercise regularly and with a positive mood at the time of vaccination they develop a greater response of antibodies and other molecules that enhance the immune response (such as cytokines).

The importance of eating well

Another crucial aspect to improve the effectiveness of a vaccine is to have an optimal nutritional status. There are several nutrients whose link with the immune system has been scientifically proven. It is the case of the C vitamin and the folic acid, both with an important role in the production of effective molecules against infection. Also the creation of collagen, which contributes to the maintenance of our natural barriers against pathogens.

However, studies suggest that isolated nutrient deficiencies appear to have little impact on the response to vaccines, whereas a balance diet, with a balanced intake of energy, seems to be key to strengthening the immune system. In fact, people with high body mass indexes, and even obese, have lower production of antibodies, T lymphocytes and cytokines after vaccination.

The relationship between the gut microbiota and responses to vaccines is also worth considering. The microbiota associated with the intestinal tract plays key roles in protecting against the invasion of pathogenic microbes and regulating the immune system. This microbiota is home to millions of microorganisms, mainly bacteria from the Firmicutes and Bacteriodetes groups.

The composition of said microbiota is relatively stable, and under normal conditions it presents a greater abundance of Firmicutes, which is associated with a greater antibody response.

However, some circumstances, such as the existence of some pathology, changes in diet or the consumption of antibiotics, can produce alterations in the microbiota that affect our response to vaccination. In these situations, the consumption of probiotics that restore balance in our intestinal microbiota has shown potentially beneficial effects on the response to vaccination, although it seems to vary according to the bacteria used, the dose or the duration of administration.

Lastly, tobacco use directly alters our line of defense in the respiratory mucosa, and has been associated with lower antibody production after receiving vaccines.

Equally, excessive alcohol consumption has an immunosuppressive effect undesirable when we receive a vaccine; Furthermore, alcohol can alter the composition of our intestinal microbiota and the immune cells present there, favoring the entry of pathogens into our body.

The immune response to vaccination is variable in the population. Some of the factors that can influence it correspond to daily habits that affect our immune status, and knowing them can help us to modify them in order to enhance our immune system so that it responds effectively when we vaccinate.

This article was originally published on
The Conversation.