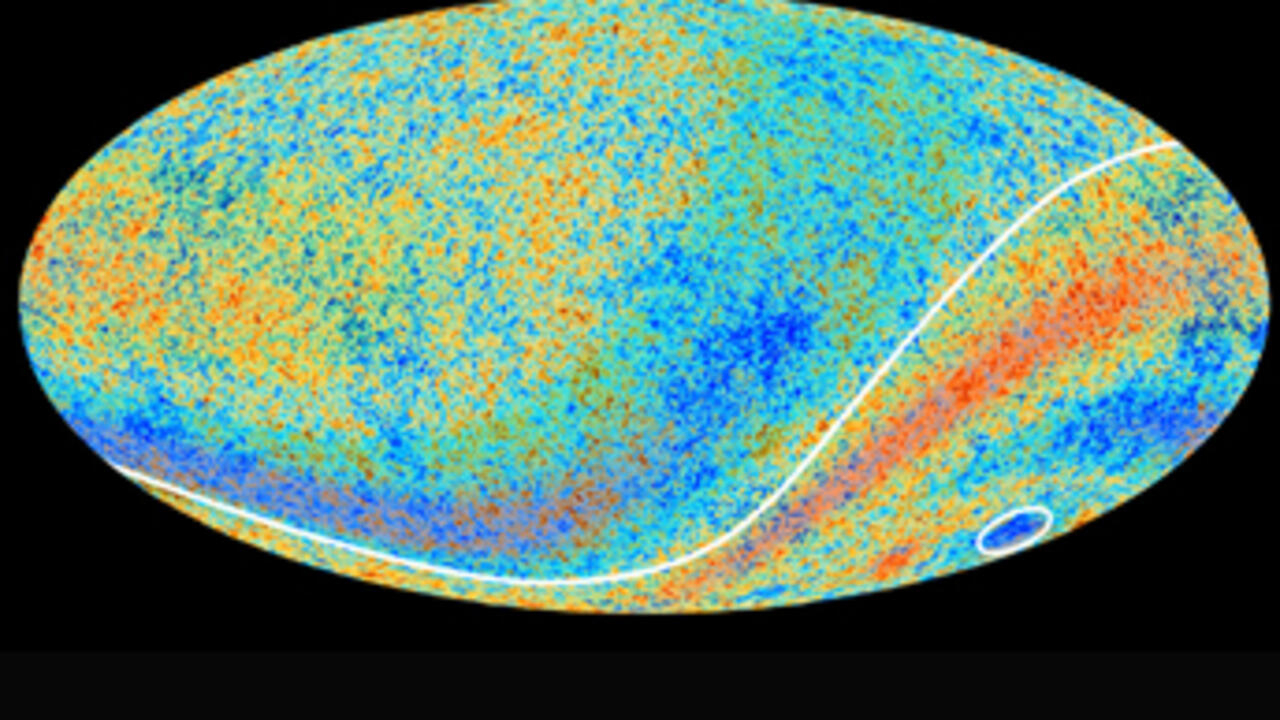 The entire Autour de la question team is very touched by the death of astrophysicist Cécile Renault. To pay tribute to her, we are rebroadcasting this program where she was our guest to try to answer the question: ” How to observe the origin of the Universe? “(Replay)

Cecile Renault was a brilliant astrophysicist, researcher at Laboratory of subatomic physics and cosmology in Grenoble, responsible for processing time data for the high-frequency instrument of the Planck satellite. She was also a great figure in the popularization of science, through her blog Cosmologically yours.

The Planck project aims to measure, with great precision, a certain radiation present in the Universe: fossil radiation. As the name suggests, this is the oldest radiation that has been emitted in the Universe. Its observation plays a crucial role in astrophysics because it allows to reconstitute, with precision, the content as well as a large part of the history of the Universe. This project should make it possible to better answer many questions: What is the age and shape of the Universe? What will be the future of the Universe, infinite expansion, implosion or otherwise? When did the Universe become transparent? When did the first stars and the first galaxies form? What are the forms of matter and energy that fill the Universe? What mechanisms initiated the formation of galaxies?

In order to try to answer these questions, we received in April 2013 Cécile Renault.

The second part of this show can be (re) listened to right here.

See Also:  laminute.info, all the news in France and worldwide