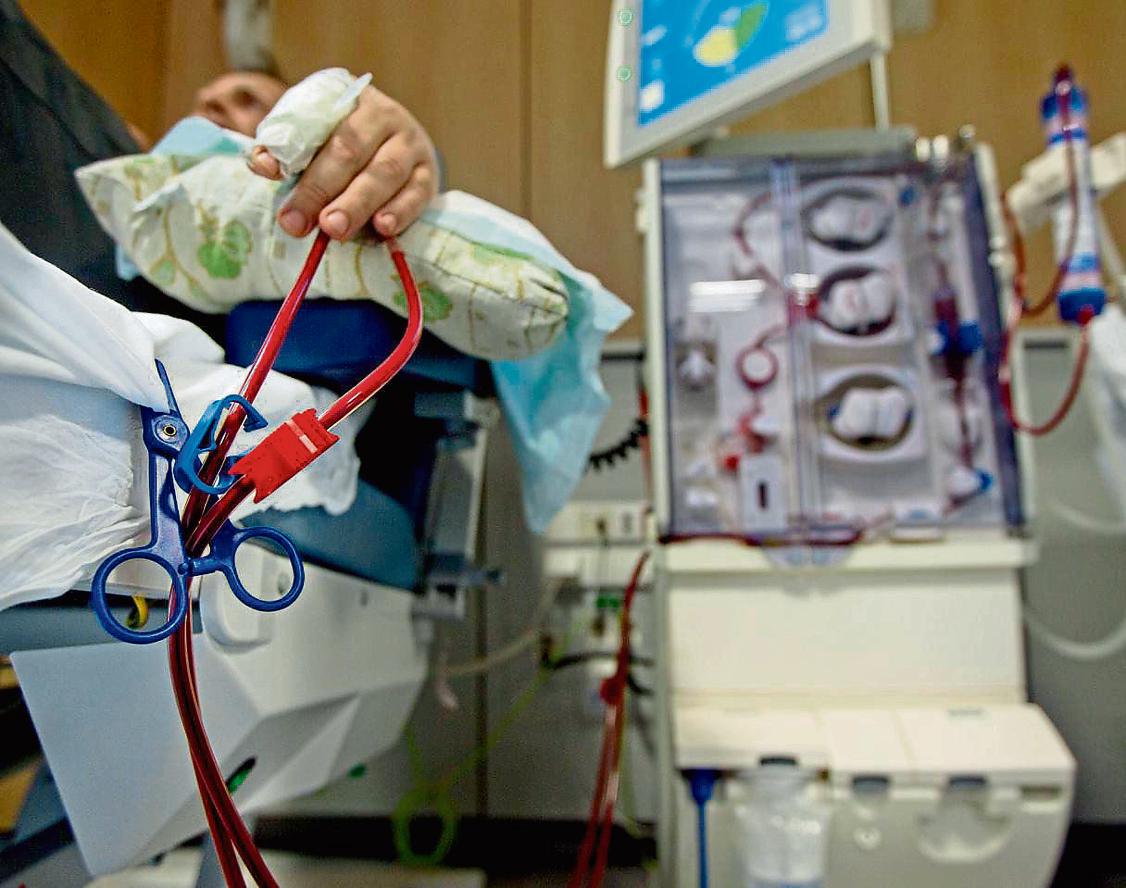 Researcher Inés Castro-Gonçalves, research professor at the i3S/INEB Institute of the University of Porto, is testing an alternative catheter disinfectant device to the use of antibiotics to prevent catheter-mediated infections, which can be contracted by patients undergoing dialysis and hemodialysis in hospitals. This device is a cap that is placed on the catheter, and is disinfected without chemicals.

Our method disinfects the catheter before the patient is connected to a hemodialysis machine again, for example, a process that repeats about three times a week”


“The cap is made of graphene, which, when exposed to light, kills bacteria by temperature and oxidation of its membrane proteins, destructuring its packaging,” Castro-Gonçalves told La Vanguardia. “Our method disinfects the catheter before the patient is connected to a hemodialysis machine again, for example, a process that is repeated about three times a week,” argues the researcher.

Catheter-mediated infections can carry bacteria into the bloodstream, leading in the worst cases to sepsis and death. At best, long stays in the hospital, which reduce the quality of life of the patient and the health pocket.

“A 2013 study of the economic impact of healthcare-associated infections in the US system has shown that catheter-induced bloodstream infections are the most common.
Each infection costs about 45,000 euros per patient and requires hospital stays of an average of 10 days, 7 of them in the intensive care unit.
When these infections are caused by bacteria resistant to antibiotics, the cost is even higher, amounting to around €58,000, as well as the hospital stay, of around 16 days on average.”
Inés Castro-Gonçalves
Leader of the i3S/INEB Advanced Graphene Biomaterials Group

The researcher has patented the technology, is launching a start-up and agreeing with other companies to produce more devices in order to have enough units to carry out in vitro studies and clinical trials. In parallel, she has to prove that the device is safe so that patients can benefit from its use.

Castro-Gonçalves is a microbiologist and doctor in biomedical engineering. Since 2003 she researches and develops antimicrobial biomaterials. The cap, whose prototype she is finalizing, could benefit 3.2 million patients who undergo hemodialysis each year. “We know that there is a 15% mortality rate related to the use of these catheters,” says Castro-Gonçalves, who is working to reduce that percentage.

‘Chuwit’ beat ‘Srisuwan’ who he thinks he is, insulting 1.38 million people who choose ‘Chatchat’