how to take advantage of the free week for the launch?

That’s it ! Disney + is officially available in France. This streaming service is offered at 6.99 euros per month, but the launch offer includes a free week to properly test the platform, especially in this period of containment. Here’s how. 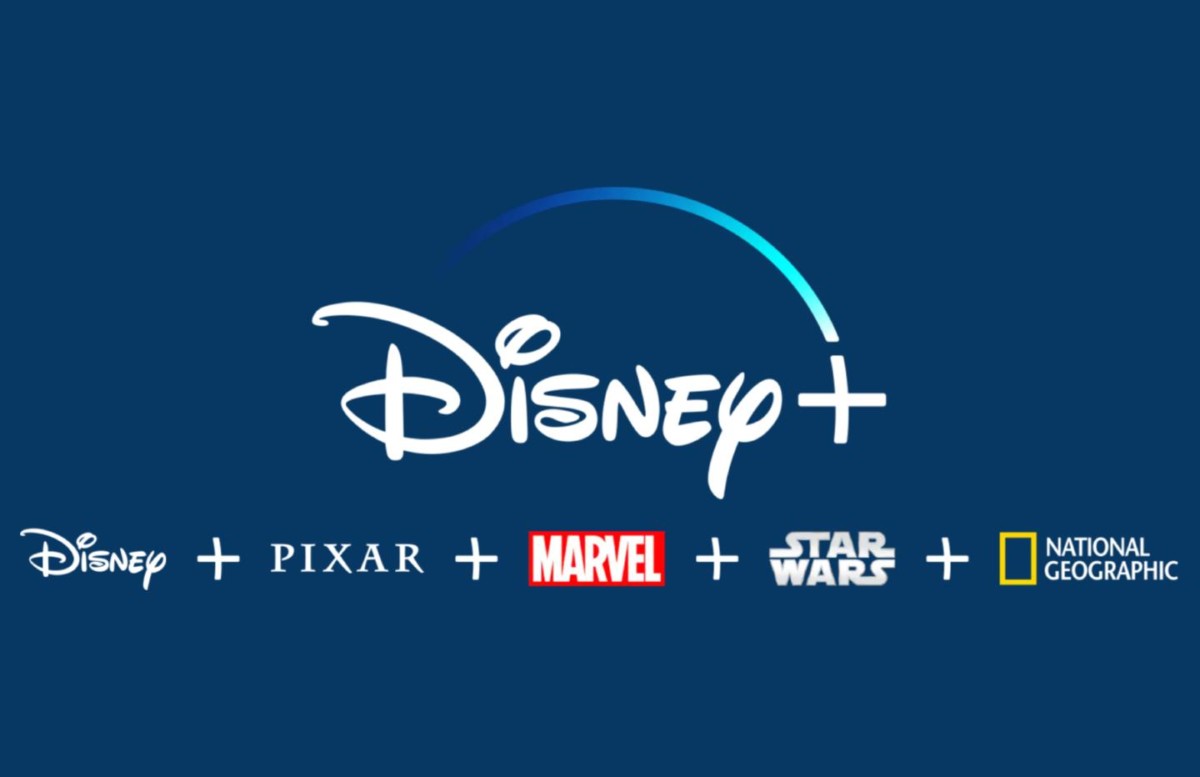 Originally scheduled for March 24, the launch of Disney + has been postponed, and finally set for April 7, 2020. We are there, finally.

It has just moved alongside Netflix, OCS, MyCanal and Prime Video, with obviously a few trump cards up its sleeve. Find all the details below.

What to watch with Disney +?

To stand out from its competitors, Disney + must rely on its exclusive licenses which already have millions of fans around the world.

Disney announces more than 7,500 episodes through the various series available. We find there for example the 30 seasons of The Simpsons, original productions like The Mandalorian (Star Wars), but also the next to come from the MCU with Loki, the Red Witch, Falcon, Hawkeyee and Winter Soldier.

It is also more than 500 films and documentaries on these 5 universes. All Star Wars, all Marvel, all Pixar, all National Geographic animals … In short, all Disney what! The list is long and we are not going to list them all. You probably already have an idea about what you are going to watch anyway … You can find the entire catalog in this article.

How to register for free?

Like Netflix, Disney + is a video on demand subscription platform, or SVOD for friends. The offer is non-binding and allows you to take advantage of a free week. You must then create an account on the official website and enter your bank card information for simple validation.

You will therefore not be debited the first week, but from the second in the amount of 6.99 euros for an entire month. It is a formula which gives access to the service on 4 different screens from an Internet browser, the application on Android / iOS or Android TV / Apple TV.

If you are not satisfied with the service, then simply delete your credit card information before D + 7 to not be charged.

The other Disney + offers

Disney + is also available with many economic packs at Canal +. We invite you to consult our guide to the best offers at launch.

The wait is starting to be long for Disney + which saw its launch delayed, but the most impatient and impatient among you will be delighted to learn that they can already secure their access from D-Day to the news…
Read more

"It is time for us to stand up and on George's behalf say: Get that knee off my neck,"...
Read more

In the last week, 31 people have recovered from coronavirus in the capital of Huila, while only 2 were...
Read more

He reversed his decision. One day after announcing in Libero that he had decided to leave for his country...
Read more

It was until the birth of Enrique Iglesias' twins that Julio met Anna Kournikova, with...
Read more

"It is time for us to stand up and...
Read more

In the last week, 31 people have recovered from...
Read more

It was until the birth...
Read more
Entertainment

Jacob Petrus: “I have passed the line of dreams”

That TVE decided to bet on a program on...
Read more

"It is time for us to stand up and on George's behalf say: Get...
Read more

In the last week, 31 people have recovered from coronavirus in the capital of...
Read more

He reversed his decision. One day after announcing in Libero that he had decided...
Read more