How to turn the Solar System into a ship, and travel throughout the galaxy

In “The Wandering Earth”, one of his most renowned novels, the Chinese writer Cixin Liu describes how Humanity manages to move the Earth away from a dying Sun that threatens to destroy it. Instead of leaving the planet, in Liu’s work, the human race calculates and builds 12,000 gigantic fusion engines that, together, manage to give our world the necessary impetus to escape the impending catastrophe and reach the nearby Next Centauri. , the nearest star, “only” 4.2 light years away.

But what if the danger did not come from our own Sun but, for example, from the imminent explosion of a nearby supernova? In that case, would it be possible to move the entire Solar System to avoid the extinction of our species?

The answer, at least in theory, is yes. In 1987, indeed, the Russian physicist Leonid Shkadov first proposed a motor theoretically capable of moving a star. To do this, it would use a gigantic mirror to reflect the star’s own light back to its surface, thus producing a slow, but continuous thrust, which would allow it to reach modest speeds for long periods of time. Shkadov’s propeller could propel the Solar System some 100 light years away within 230 million years, lasting a full galactic orbit.

Shkadov’s thruster was only the beginning. In January of this same year, indeed, Matthew E. Caplan, a physicist at Illinois State University, proposed in an article published in Acta Astronautica a “star engine” much faster and more efficient than Shkadov’s, capable of moving us up to 50 light years in “just” a million years. To do this, the scientist proposed the construction of a huge propeller that, placed near the Sun, would use its powerful magnetic fields to collect hydrogen and helium from the solar wind and use those elements as fuel. Of course, the technology required to build either engine is something that is, for now, completely out of our reach. In their respective works, in fact, Shkadov and Caplan limited themselves to showing projects that were “scientifically possible”.

Next step, the “Star Pull”

And now Alexander Svoronos of Yale University has just proposed a totally different method from the previous ones to “move” an entire star system away from any possible cosmic catastrophe. But not only that. Aware that this project is not within the reach of our technology, Svoronos assures, however, in an article also published in Astronautic ActWe could see how others do it. In other words, if some alien civilization has achieved the necessary technological level and decides to move its star, along with all the planets in its system, we could observe the process with our telescopes.

The idea is called “Star Tug” and it is, as Svoronos himself explains ” a megastructure that can be used to move an entire star system. And if the star system of some advanced civilization is ever going to get close to a supernova, they might try to avoid it. “

Assuming that the star to be moved has the same mass as our Sun, the megastructure, weighing at least a fifth of that of the Moon, should be placed just 10,000 km from the star. In this way, the continuous “gravitational pull” of the object, although small, would drag the star towards it, producing a progressive acceleration.

The massive structure, in addition, should be equipped with a battery of thrusters, allowing it to move and, in doing so, drag the star behind it. Svoronos estimates that this acceleration could be, in “just” 5,300 years, equivalent to 0.1 percent of that of light. To reach 10 percent of the speed of light, you would have to keep accelerating for another 38 million years. In any case, a million times faster than Shkadov’s thruster.

The system is ingenious but it has, in addition to the fact of placing such a massive object only 10,000 km from the Sun, an additional complication. The Star Tug’s fusion engines should be powered by material mined from the star itself. Something that could perhaps be achieved with gigantic space elevators, but for now we do not know what kind of material these elevators should be made to survive so close to a star.

Still, if there is “someone” somewhere who has managed to solve these complex technical difficulties, an advanced alien civilization could move its entire solar system anywhere in the galaxy, colonize other favorable systems it encountered along the way, or, even traveling to a completely different galaxy. “In reality,” Svoronos says, “it could expand to another galaxy, traveling for hundreds of millions of years.”

As already mentioned, the project falls outside of humanity’s current capabilities. But Svoronos believes we could look for “alien Star Tugs” that are fully operational. Most of the stars rotate around the galaxy in the same direction, but some do, suspiciously, in the opposite direction. We believe that these movements are also natural, but what if they were not? If astronomers were to focus on looking for stars traveling against the current, and saw that there are many, that could be the clue that something strange is happening …

Iranian man convicted of spying for the CIA executed

“If we don’t shout” (neues-deutschland.de) 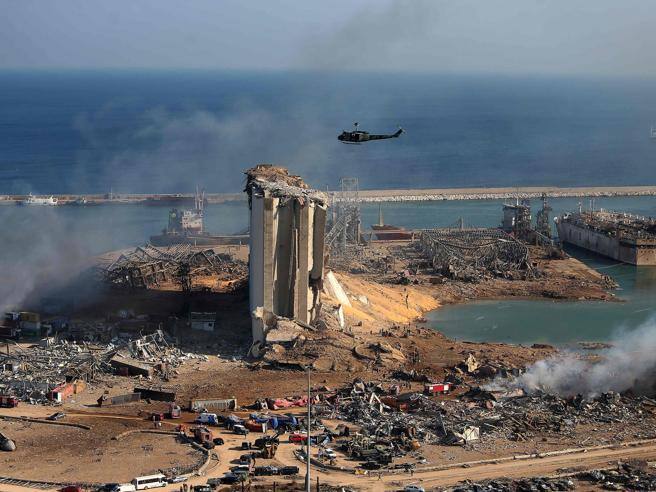 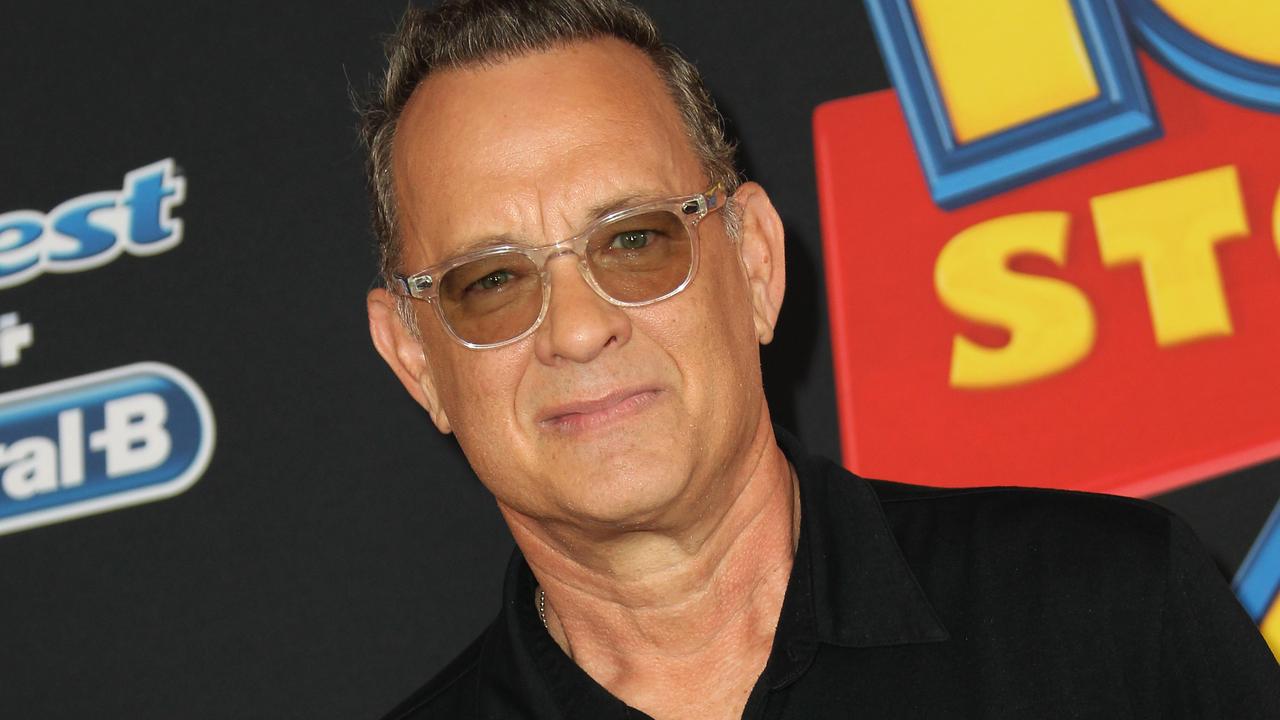