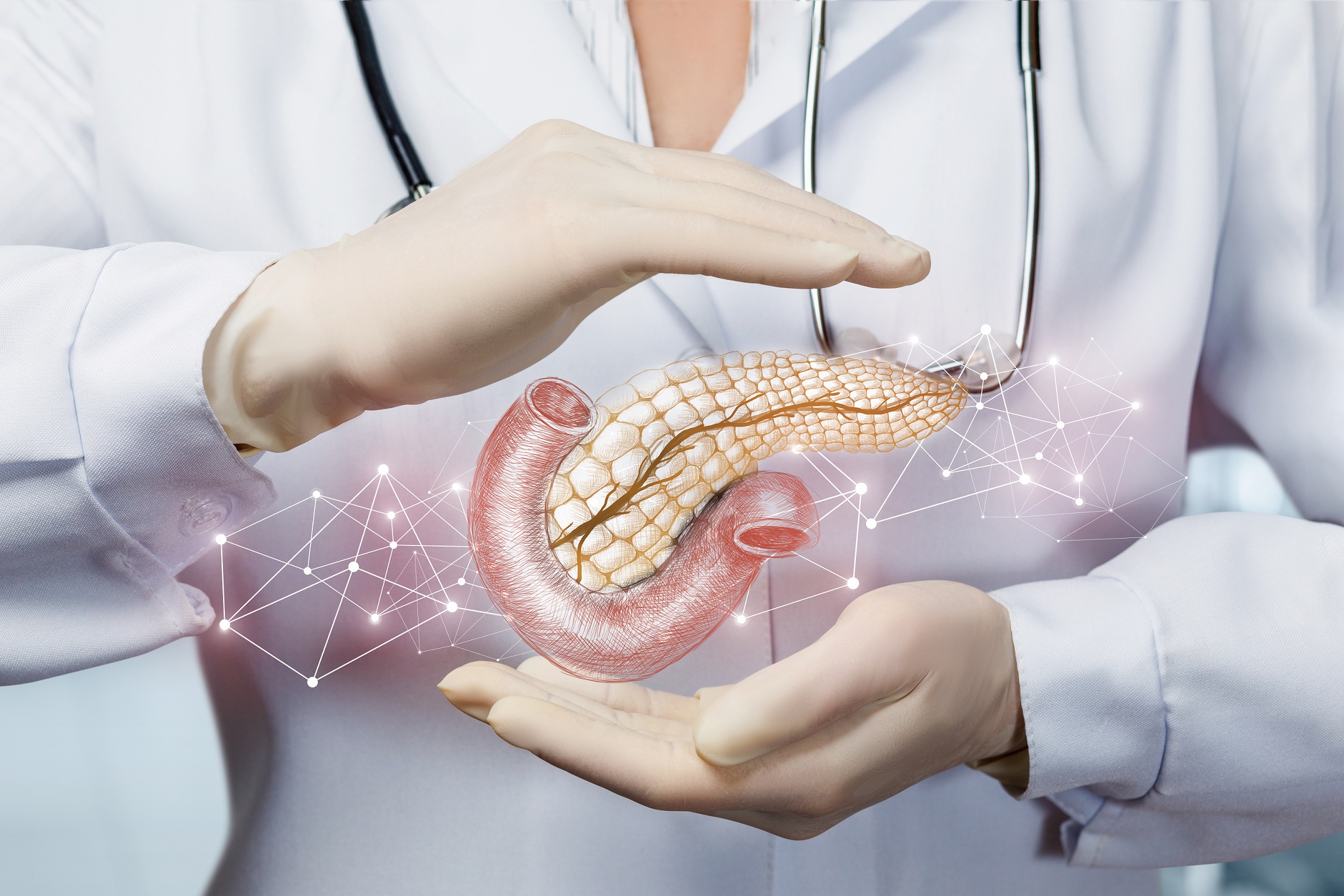 An insufficient insulin secretion and a diminished insulin sensitivity are typical signs of Typ-2-Diabetes. How strong are these changes? metabolism in various organs was the central topic of a current Swedish research project.

researchers of University of Uppsala in Sweden have studied how Typ-2-Diabetes affects the metabolism in different organs. To do this, the team analyzed proteins in all tissues Insulin affected, such as the pancreas, liver, fat and blood. The results were recently published in the renowned journal “Cell Reports” presents.

The Swedish working group compared that protein profile of people with diabetes with the profile of healthy people as well as people who already have it prediabes have developed. In this way, the team was able to understand how the Metabolism altered by diabetes.

The study reveals that the disorders in metabolism are more far-reaching than previously known. The proteins can also be used to identify the stage of the disease.

Disease stages can be read from the proteins

“We discovered many proteins that were either higher or lower than normal in tissues from people at different disease states”confirms study coordinator Professor Claes Wadelius.

“In full-blown type 2 diabetes, there were widespread abnormalities such as lipid and glucose metabolism and energy production in liver, muscle, and fat”explains the head of research.

course of the study

As part of the study, the researchers evaluated tissue samples taken from donors at various stages of diabetes. These samples were compared to those from healthy people.

Using state-of-the-art technology, the working group was able to quantify thousands of proteins from each organ and thus document a picture of the metabolism. According to the research team, such detailed insights have not been available before.

“Techniques for measuring proteins have advanced rapidly in recent years, and our colleagues from the University of Copenhagen who were involved in the study are world leaders in this field.”stressed Dr. Klev Diamanti from the working group.

New insights into the development of diabetes

In summary, the results show that type 2 diabetes is characterized extensive metabolic disorders form, which take place in different pathways in the examined organs. The insights open the door for new treatment approaches and provide new insights into formation mechanisms illness.

“Our results could also support the development of simple tests that can identify people at high risk for diabetes and its complications.”summed up Jan Erikssona clinical diabetologist from the research team.

According to Eriksson, the protein profiles can also be used to determine which treatment method is most suitable for the individual person. (vb)

This text corresponds to the requirements of medical specialist literature, medical guidelines and current studies and has been checked by medical professionals.

This was the tragic death of Juan Osorio’s son, he also worked in soap operas like his father

New shooting in the United States, now during a college football game