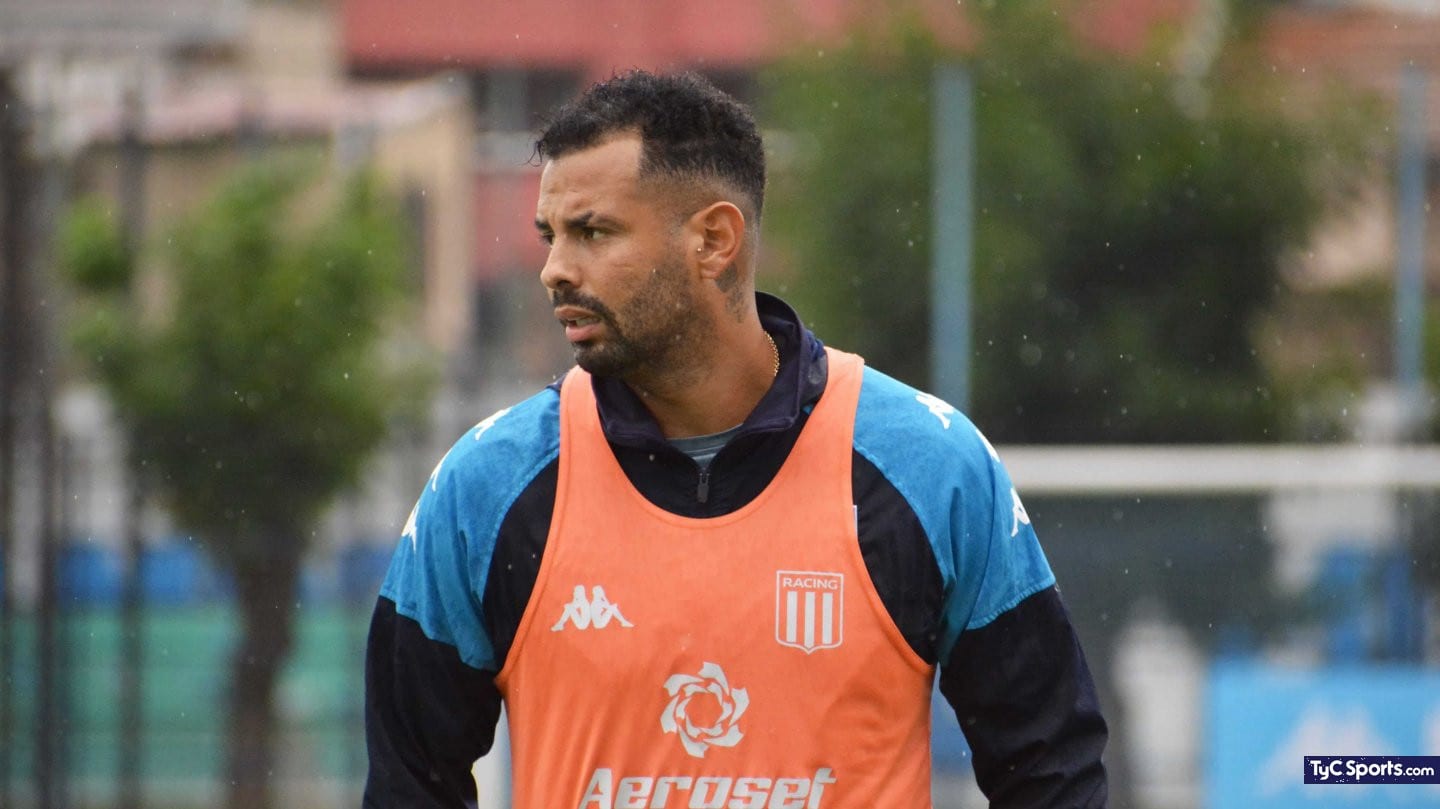 The Colombian did not train with the rest of the squad this Friday and his presence is still unknown. Key Saturday. Fernando Gago expects it to arrive on Sunday.

Edwin Cardona set off the alarms in Tuesday’s duel against Argentine Juniorswhich was 3-0 for Racing. The Colombian was key for the Academy, but He left as a precaution at halftime as a result of a nuisance. Thinking about Sunday’s match against River, His presence is still unknown: this Friday he did not work with the rest of his colleagues.

Edwin Cardona is doubtful in Racing to face River Plate

The Colombian ex-Boca did not leave due to injury, but to be taken care of since had felt discomfort during warm-up of the duel against the Bicho. With the game under control and victory on the way, Fernando Gago He decided to take it out so he wouldn’t get hurt. Under the same idea, This Friday he did not train alongside the group since he is still in recovery and they do not want to demand it so that it arrives in the best way to the duel on Sunday at 7:15 p.m. at the Monumental.

Cardona did kinesiology work. In case you can be from the start against those led by Marcelo Gallardo, Gago could make a single variant and Enzo Copetti would enter for the injured Joaquín Correa.

Racing’s Friday practice ahead of the duel against River

Training began in the gym. Then, on the auxiliary court there were mobility, possession squares, tactics and football in a reduced space. Eugenio Mena trained in the gym and on the field. On the other hand, Matías Rojas and Javier Correa carried out activities in the gym and in kinesiology.

Get the latest news, when Racing Club plays and more!

#ExclusivoMSP I Traumatic dislocation of the knee in a pediatric population