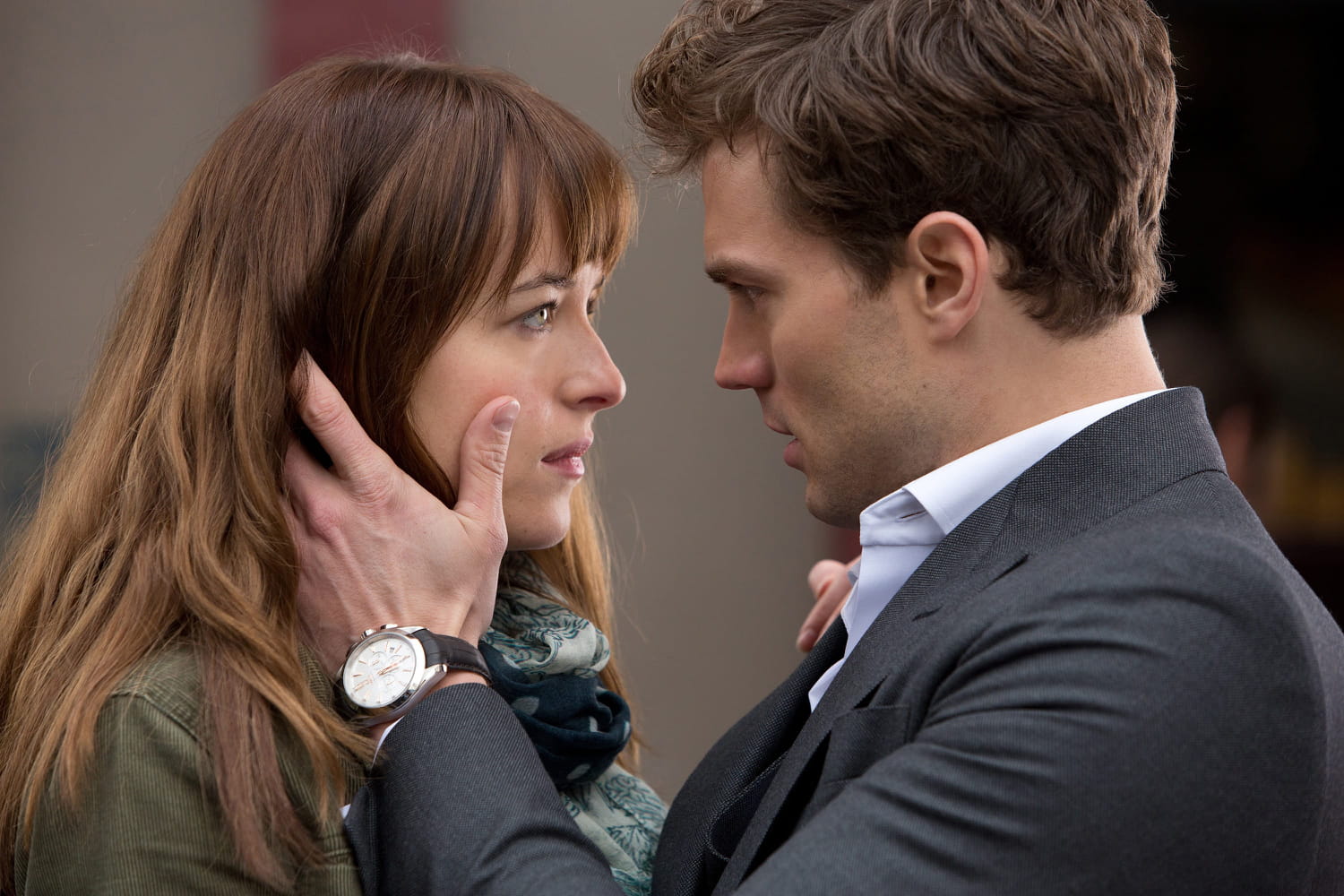 FIFTY SHADES OF GREY. The adaptation of the bestseller has caused a lot of talk due to several sex scenes that have made its reputation. But how did the shooting go for Dakota Johnson and Jamie Dornan?

The 50 Shades of Gray sex scenes were filmed at the very end of the shoot, so the actors could shoot the rest of the movie lightly without worrying about those particular sequences. Dakota Johnson However, she confided on several occasions, the filming of these erotic scenes was trying for the actress … “There are times when I felt extremely vulnerable, she explains in an interview with Gala in 2015 . I want to clarify that we had a lot of discussion with the director about the content of certain scenes before we started filming. I wanted to know exactly what was going to happen during these sequences, from what angles we were going to be filmed, who are the people who would be present on the set… “

However, the actors weren’t totally naked in front of the cameras: Jamie Dornan wore protection that hid his penis, while Dakota Johnson wore what is called a “patch” in the film industry. The actress also had a buttock lining for the scenes where we see her from behind in the simplest device. The actors of 50 Shades of Gray, however, took to heart to shoot the sex scenes with the same rigor as the other scenes of the film. Jamie Dornan explained that he had researched sadomasochistic practices, going as far as visiting a “BDSM dungeon” in Canada. Specific research which has certainly fed the interpretation he offers of Christian Gray!

Synopsis – When literature student Anastasia Steele (Dakota Johnson) goes to interview the wealthy and mysterious Christian Gray (Jamie Dornan) to help her roommate Kate Cavanagh, she has no idea that she will meet a handsome, brilliant man and above all intimidating. The innocent and naive Ana is surprised to discover that she wants him, despite the man’s reserve and an enigmatic warning not to approach him. She only thinks of getting closer to him. Christian Gray can’t resist Ana’s beauty and fierce wit and has to admit that he desires her, but according to specific rules. Ana hesitates when she discovers Christian’s unique tastes. Despite his great professional success, a loving entourage, his immense fortune, Christian Gray is a tortured man, obsessed with control.