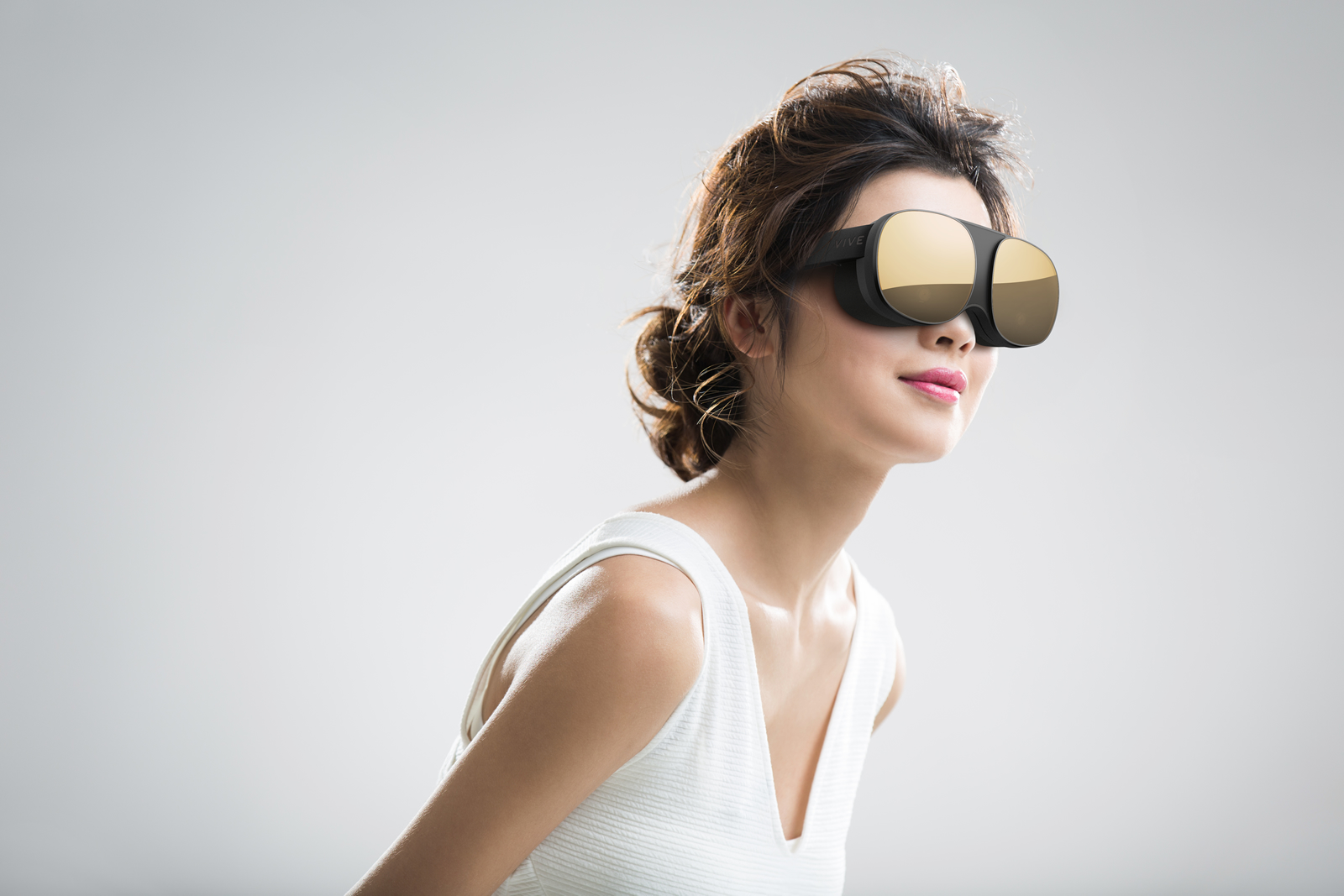 even thoughYesterday’s big leakI have already introduced the appearance and basic functions of Vive Flow in a rush, but today we finally ushered in its official presentation. Vive Flow is HTC’s first attempt at “glasses-type” VR glasses. From HTC’s description, it is obvious that it focuses more on content display and virtual meetings and other relatively “static” applications. A tool for “relaxing” after a tiring day.

In terms of hardware, the part of the glasses weighs 189 grams, and the temples have a double-hinge design to suit head shapes of various widths. Its sponge pad is also magnetic, which is easy to remove and replace. Vive Flow is equipped with two panels with 1.6K resolution and 75Hz refresh rate, and has a 100-degree field of view. At the same time, it also has a pair of speakers in the temples, which can bring stereo sound. The most interesting thing is that it probably has the highest 6D adjustable diopter lens, which seems to be a substitute for glasses that are not deep.

However, we are still uncertain about most of the important specifications, including whether it has built-in computing power, or does it rely on external signal sources? Does it have a built-in battery? Do you have environmental tracking capabilities? We know that after it is paired with a mobile phone wirelessly, the mobile phone can mirror the screen directly into the glasses, or the mobile phone can be used as a virtual controller, but is it possible to use other controllers? Can it be connected to the mobile phone by wire? It is still a mystery at present.

Fortunately, HTC will hold a local press conference in Taiwan tomorrow. I believe we will have a clearer understanding of Vive Flow by then. As previously leaked, Vive Flow is priced at US$499 in the United States, and pre-orders will start from today. If you pre-order, you will get a corresponding carrying case. In addition, HTC has also launched a matching 10,000mAh power bank to provide additional power for Vive Flow.

renew: Taiwan’s pricing has been announced, which is NT$14,990. The pre-order period is from now until October 31.Pre-order pageAnd it’s already online.