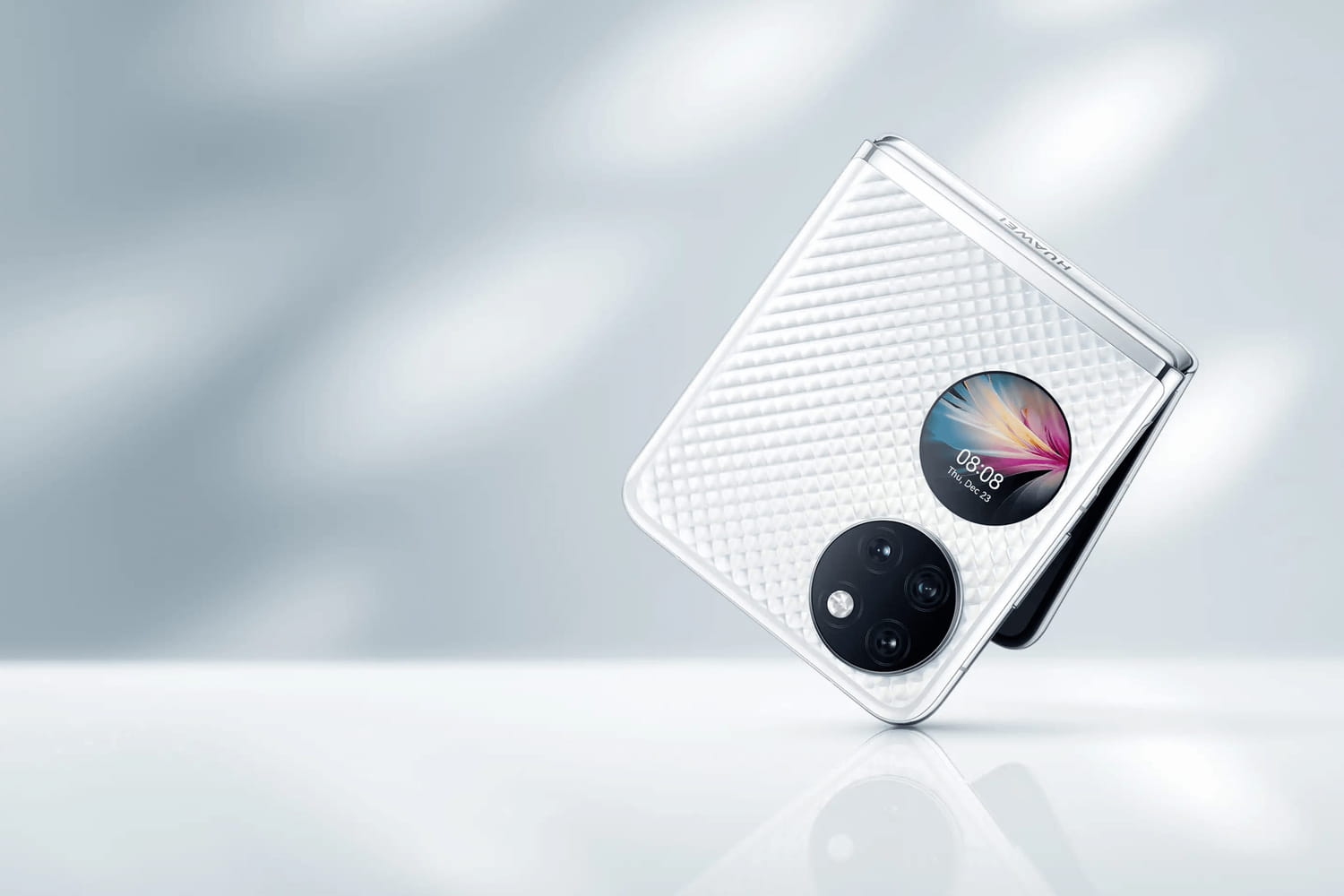 HUAWEI P50. Unveiled during an official online conference, the new range of Huawei P50 smartphones comes in two versions including a foldable one.

Huawei P50 Pro and P50 Pocket. These are the names of the two new smartphone models unveiled by the manufacturer Huawei for the start of 2022. The firm, which is still suffering from the United States embargo, continues to bet everything on its photo part by unveiling its new flagships with very interesting characteristics, especially for budding photographers.

What are the features of the Huawei P50 Pro?

The Huawei P50 Pro represents all the know-how of the firm in terms of smartphones. The latter encompasses a large part of Huawei’s latest innovations, especially in terms of photography and autonomy. The P50 Pro takes up several main lines of its predecessor, which already shone thanks in particular to its powerful photo sensors and software processing.

The Huawei P50 Pro is equipped with a OLED screen Full HD + de 6.6 “, as was already the case with its predecessor. His refresh rate is however endowed with 120 Hz, for great fluidity when navigating between applications, or during your gaming sessions.

On the processor side, the Huawei P50 Pro is equipped with a puce Snapdragon 888. If the latter has already proven itself in the past, it should be noted that it is not not compatible with 5G communication networks. This decision most certainly stems from the problem with the US embargo from which Huawei has suffered for several years. The Snapdragon 888 processor comes with 8 GB of RAM, making it a pretty solid setup to handle even the most demanding apps with ease.

When we talk about a P series from Huawei, we quickly think of the photo part. The manufacturer continues to rely on its know-how in this area, and endows its P50 Pro with no less than two photo blocks for the realization of your shots:

Huawei also says the P50 Pro has a optical zoom up to x100, without specifying where the optics stop, and where the digital zoom starts.

What price for the Huawei P50 Pro?

The Huawei P50 Pro is already available online as well as in physical stores. This high-end smartphone is only available in a single version at 1199 euros. Only the black and gold colors are offered in France. We’ll be sure to update this article with the first offers available.

What are the features of the Huawei P50 Pocket?

This is the surprise of this beginning of the year: the Huawei P50 Pocket is a brand new folding smartphone unveiled by the firm alongside the P50 Pro. This new phone with premium looks is notably available in two versions according to your needs and desires: a classic model available in white as well as a premium model created in partnership with a fashion designer.

The P50 Pocket is equipped with6.9 “Full HD + OLED screen, as well asa small screen (also OLED), when folded, of 1.04″. The main screen hasa refresh rate of 120 Hz to ensure a nice fluidity when using your applications and games. The small screen has a rate of 60 Hz.

The P50 Pocket also has a Snapdragon 888 processor coupled to 8 GB of RAM in its classic version, and 12 Go dans sa version Premium. Like the P50 Pro, the processor included in the P50 Pocket is not compatible with 5G communication bands. Huawei specifies in particular that it is also a desire to focus on the most widespread uses of smartphones.

Big innovations in a small format: our folding smartphone #HUAWEIP50Pocket is now available!

The P50 Pocket has a single photo block (not counting its selfie camera) which has three separate sensors for your shots. The 1.04″ outer screen can be used to take a picture of yourself when the device is folded up:

On the battery side, the P50 Pocket has 4000 mAh capable of supporting a wired charge of up to 40 W. However, the folding smartphone from Huawei does not support wireless charging.

At what price is the P50 Pocket available?

the Petit Bar gang sent back to the Assize Court

Tips for Purchasing a Home in 2022