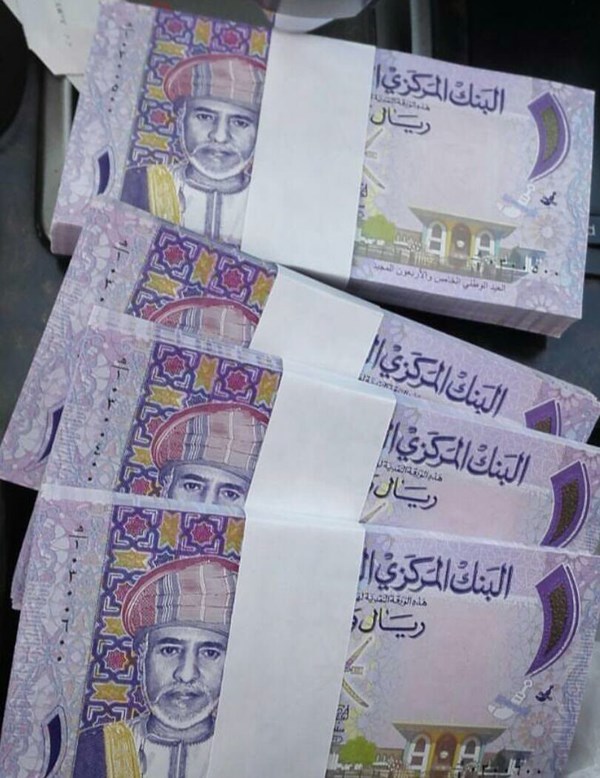 LONDON (Reuters) – Received Sultanate of Oman Huge demand for the first dollar-denominated sukuk to be offered since 2018, as nine-year sukuks worth 1.75 billion dollars, which it issued on Tuesday, attracted requests of about 11.5 billion dollars.
Market sources said that the sukuk rose today, Wednesday, by about one cent to the dollar, in what is known as the gray market. A model by Standard & Poor’s Global shows that for the first time in more than two years, credit risk swaps do not take into account a downgrade of Oman’s credit rating.
“They made quite cautious assumptions about oil prices, at $45 a barrel this year, and $50 thereafter,” said Timothy Ash of BlueBay Asset Management. But they have a plan to adjust the budget at a rate of $50 by 2025,” he said, adding that he considers Oman now to be improving on the credit front.
He said he expected better performance of its budget because oil prices are higher than this, as Brent crude exceeded $72 today.
“We see a real commitment to reform, but also to improved transparency, which is really encouraging from an investor point of view,” Ash said.
Today, Morgan Stanley said that Oman is among the best performing countries on the Emerging Markets Bond Index.
In January, Oman raised $3.25 billion in conventional bonds in a deal that attracted more than $15 billion in orders.
“With the latest issuance, Oman has refinanced bonds maturing in 2021 and the deficit this year … which allowed the government to focus on reducing the budget deficit,” said Rafael Bertone, head of debt markets at the Gulf Investment Corporation.
“Oman has a lot of cash in the short term,” said Nick Eisinger, head of fixed income emerging markets at Vanguard. The reform was strong at the beginning of the year.”