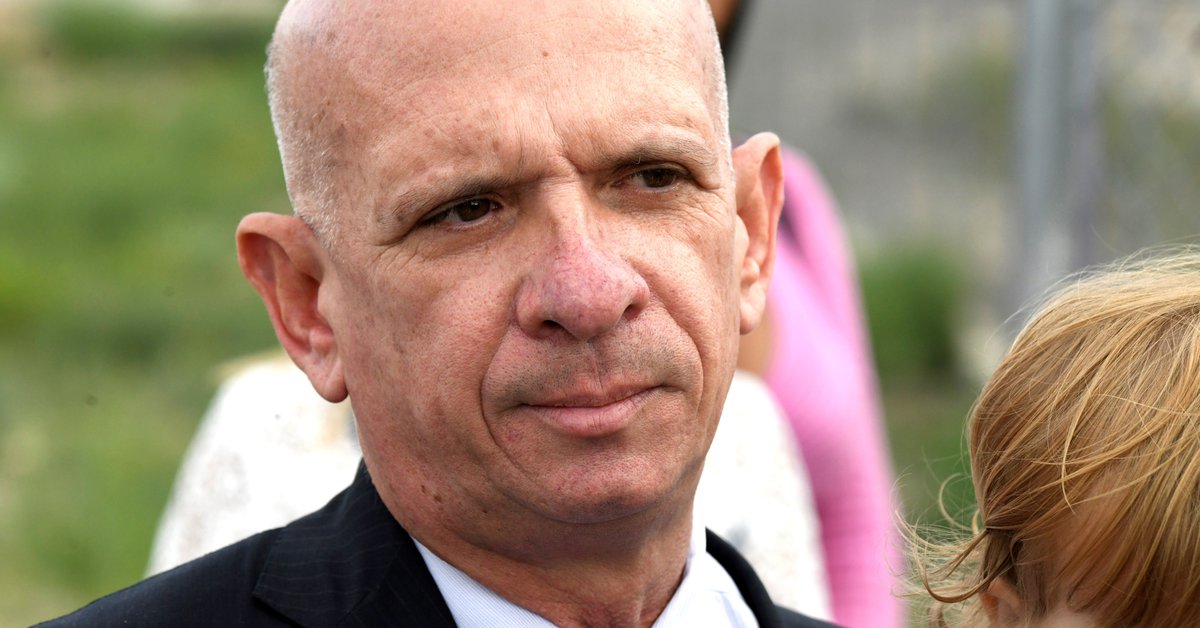 The former Venezuelan general Hugo Armando Carvajal, known as “The Chicken” Carvajal, published a letter addressed to the inhabitants of his country.

Whoever it was Chief of Military Counterintelligence in the governments of Hugo Chávez and Nicolás Maduro, who is in Spain in the middle of a judicial dispute over his extradition to the US, addressed a letter to “three audiences”: to those “convinced” of their guilt, to those “who want me to say everything” and to those who know them.

To the first he said: “Even if you are convinced that I am a narco-terrorist, I still must have human rights“To” those who want me to say everything “he expressed: “My information has value if it is channeled correctly. (…) Now I am beginning a process of collaboration with the Spanish justice. Read well, the Spanish ‘justice’. Not the Spanish government, which has violated laws in order to illegally extradite me to the United States ”.

And to those who know him, he stated: “I want to tell you that I am fine and I will be fine. I am absolutely calm of conscience. I left Venezuela assuming the risk that everything that happened to me would happen with the sole intention of being able to collaborate and be useful to my country. I never pursued fame or glory or power. Although I had a lot of power and a lot of bad fame, I did not look for any of that”.

The moment of Carvajal’s arrest

At the beginning of the letter, “El Pollo” describes: “It is a message addressed to three audiences. I have had to do it this way because my case, both legally, politically and in the media, already borders on the surreal. There is so much to clarify that the first thing is to make a distinction between the different recipients of my messages”.

“What I express below I do in order to express myself, nothing more. When you are in situations like the ones I have been, and am in, you get a very different perspective on the importance of things. For this reason, I say this because it comes out to me, without any other purpose ”.

To the convinced of their guilt, expresses to them: “Even if you are convinced that I am a narco-terrorist, I still must have human rights. Among them I have the right to have the necessary guarantees for a defense and the right to be presumed innocent until proven guilty. Although I have already lost the second to your opinion, I am not going to give up the first ”.

He then maintains that “the american justice system is not perfect. In fact, it works very differently from other developed countries such as Europeans. Mainly because it pursues a different purpose than to do justice. His priority is not that, but to exercise his political power”.

“They are not the first power of free”, He says; and says -according to his vision- that “once accused, you are treated as guilty until proven otherwise “. AND clarifies: “The other way around the world”.

In the letter, Carvajal issued harsh warnings to Diosdado Cabello

To those who “they want me to say everything”, He tells them that their information “has value if it is channeled correctly. So I have always handled and jealously guarded everything. So far I have not used anything, nor have I said anything to anyone, from any agency, from any country, with two exceptions: the International Criminal Court and the UN Human Rights Commission”.

“Since I was released in Madrid, and during my secrecy, I have sent everything I could to the ICC prosecutor’s office. The information I provided served to specify the previous complaints”, He explained.

Then, to those who know him, he said that he is fine: “You well know that my purpose in life, since I was a boy, has been to serve my country as a military man.. (…) I left Venezuela assuming the risk that everything that happened to me would happen, with the sole intention of being able to collaborate and be useful to my country ”.

Finally, to God given hair Told him: “You betrayed Chávez in life (few of us know) and, of course, you also did it after his death. Looking to be close to Maduro to see what quota of power splashed on you. Sad, really ”.

“Despite being in prison, I am freer than you. I am free of conscience. I did everything I could for my country and I will continue to do so, always ”, he concluded.