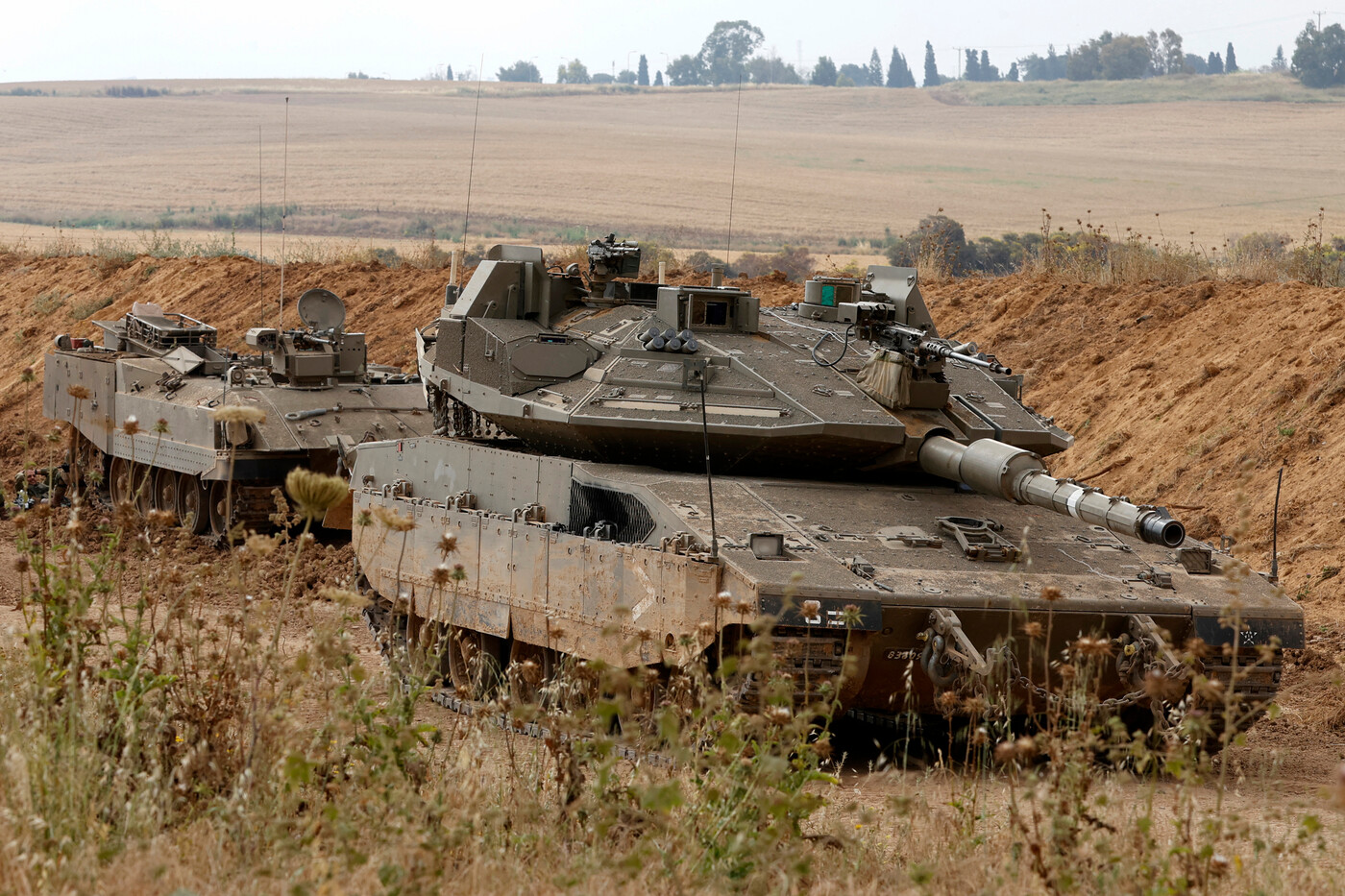 “While Israelis fill their pools with water, their Palestinian neighbors have to bring it in by trucks”. By videoconference to present his report released this Tuesday, April 27, Omar Shakir, in charge of Israel and Palestine for Human Rights Watch (HRW) is categorical: Israel is committing the crimes of apartheid and persecution against the Arabs on its soil and the Palestinians living in the territory busy.

“A threshold crossed”, according to the international association, and which must be named, to hope one day for peace in the region. This decision comes a few weeks after the decision of the International Criminal Court (ICC) to open an investigation into alleged crimes committed by Israel in the Occupied Territories since 2014.

A word steeped in history but based on international law

While historically linked to the policy in force in South Africa until 1991, the word “apartheid” used in the report is used without relation to the South African regime and in strict compliance with international law, HRW assures us. “The word is heavy with meaning, with history, but in this report we apply it in a legal way and our conclusion is unambiguous”, says Philippe Bolopion, deputy executive director of the organization at the microphone of France Inter.

The association is based on the legal definition of apartheid, i.e. a “Severe discriminatory oppression”. For the author of the report, it is the rise of Israeli settlements in East Jerusalem, the permanent installation of 700,000 settlers in the West Bank or the suspension of the civil rights of Palestinians and their massive expulsions that, among other facts, allow to qualify the policy of the Israeli government in this way. ” For years we have been saying that we are close to apartheid (in Israel / Palestine), and I believe it is now clear that the threshold has been crossed ”.

The Observatory for the Protection of Human Rights Defenders (a FIDH – OMCT partnership) also released on Tuesday a report which documents and analyzes the intensification of “Denigration and harassment maneuvers” against NGOs and human rights defenders “Orchestrated by the Israeli government” these last years.

See Also:  Canada: Woman thanks - four and a half stars for police custody

Following the publication of the report, the reactions were immediate. Mahmoud Abbas, head of the Palestinian Authority explained that this HRW work was a “Strong and credible testimony to the suffering of the Palestinians”. The Israeli Foreign Ministry told AFP that the report was one “Tract of propagande” unrelated “With the facts or the truth on the ground” and written by a transformed organization “Long-standing by an anti-Israel agenda”.

→ DEBATE. Have Arab countries abandoned the Palestinian cause?

This is not the first time, however, that the term “apartheid” has been used to describe Israel’s policies. Several Palestinian and Israeli associations like B’Tselem have already been using it for several months, if not several years.