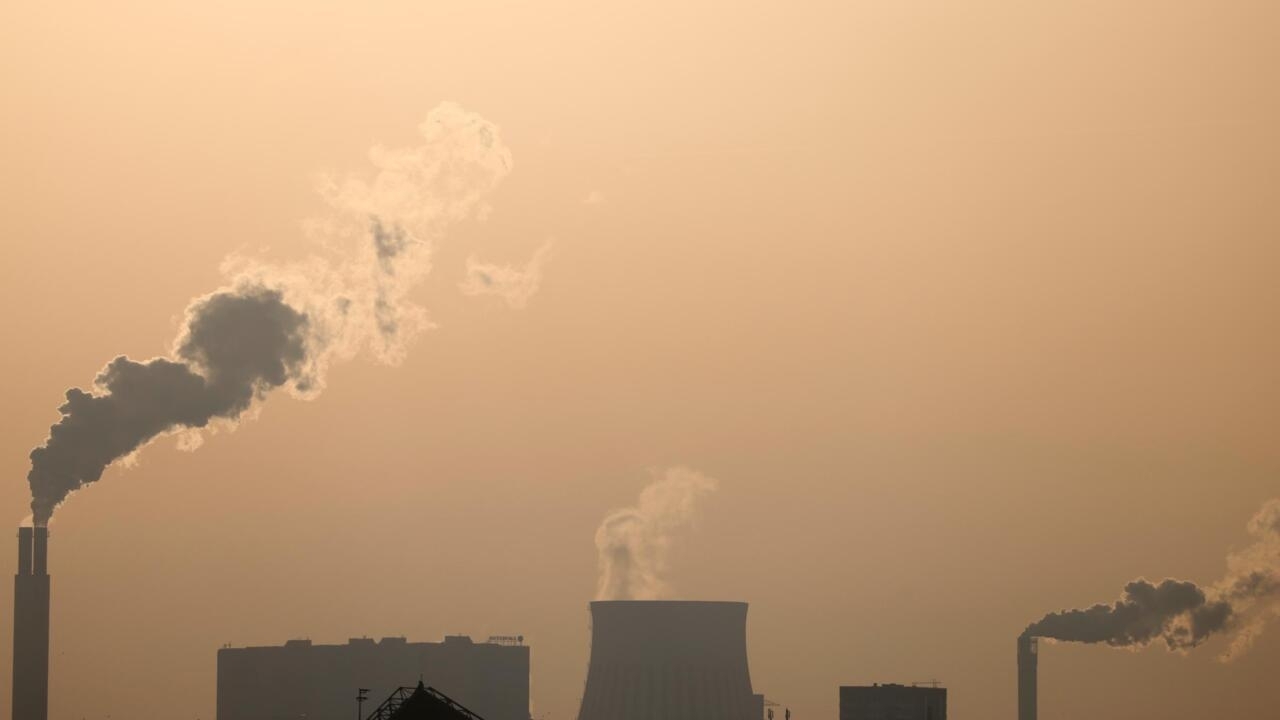 Water shortage, exodus, malnutrition, extinction of species … Life on Earth as we know it will inevitably be transformed by climate change when children born in 2021 will be 30 years old, or even earlier, warns a project of report by UN climate experts that AFP was able to obtain.

Whatever the rate of reduction in greenhouse gas emissions, the devastating impacts of global warming on nature and the humanity that depends on it will accelerate, ensures the IPCC, and become painfully palpable long before 2050. ” Life on Earth can recover from major climate change by evolving into new species and creating new ecosystemss ”, notes the 137-page technical summary. ” Mankind can’t ».

The draft report written by hundreds of scientists attached to the Intergovernmental Panel on Climate Change (IPCC), which is authoritative in the field, oscillates between an apocalyptic tone and the hope offered to men to change their destiny by immediate and drastic measures. The comprehensive 4,000-page assessment report, far more alarmist than the previous from 2014, aims to inform political decisions. Although its main findings will not change, it will not be officially released until February 2022, after its approval by consensus by all 195 member states. Too late however for the crucial international meetings on climate and biodiversity planned for the end of 2021, note some scientists.

Among its most important conclusions is a lowering of the threshold beyond which warming can be considered acceptable. By signing the Paris Agreement in 2015, the world committed to limiting global warming to + 2 ° C compared to the pre-industrial era, if possible + 1.5 ° C. From now on, the IPCC estimates that exceeding + 1.5 ° C could already lead to ” gradually, serious consequences, for centuries, and sometimes irreversible “. And according to the World Meteorological Organization, the probability that this threshold of + 1.5 ° C over one year will be exceeded by 2025 is already 40%.

« The worst is yet to come, with implications for the lives of our children and grandchildren far more than ours », Insists the IPCC, while awareness of the climate crisis has never been so extensive. The climate has already changed. While the rise in average temperatures since the middle of the 19th century has reached 1.1 ° C, the effects are already severe and will be increasingly violent, even if CO2 emissions are curbed.

And the living things – human or not – least to blame for these shows are, ironically, those who will suffer the most. For some animals and plant varieties, it may even be too late: ” Even at + 1.5 ° C, living conditions will change beyond the ability of some organisms to adapt. The report said, citing the coral reefs on which half a billion people depend.

Among the species on borrowed time are the animals of the Arctic, a territory that is warming three times faster than average. On the spot, ancestral ways of life, of people living in close connection with the ice could also disappear.

Agriculture, breeding, fishing, aquaculture …. ” Sudden losses increase in all food production systems “, Also observes the report, pointing to climatic hazards as” main engine “. However, humanity is at this stage not armed to face the certain deterioration of the situation. ” Current levels of adaptation will be insufficient to respond to future climate risks », Warns the IPCC. Even limiting the increase to 2 ° C, up to 80 million more people will go hungry by 2050 and 130 million could fall into extreme poverty within ten years.

The danger of cascading effects

In 2050, hundreds of millions of inhabitants of coastal cities will be threatened by more frequent wave-submersion, caused by rising sea levels, which in turn will lead to significant migrations. At + 1.5 ° C, in cities, 350 million additional inhabitants will be exposed to water shortages, 400 million at + 2 ° C. And with that extra half a degree, 420 million more people will be at risk from extreme heatwaves.

The text also underlines the danger of cascading effects. Some regions (eastern Brazil, Southeast Asia, central China) and almost all coastal areas could be hit by three or four simultaneous weather disasters, or even more: heatwave, drought, cyclone, fires, floods, diseases carried by people. mosquitoes … And we must also take into account the amplifying effects of other human activities harmful to the planet, notes the report: destruction of habitats, overexploitation of resources, pollution, spread of diseases …

« The world faces complex interwoven challenges », Comments Nicholas Stern, specialist in climate economics, not involved in this report. ” Unless we face them at the same time, we’re not going to meet any of them », He believes.

Concretely, among the avenues mentioned by specialists to curb climate change, there is for example, the restoration of the mangroves and the submarine forests of Kelp. These make it possible to increase carbon storage, protect against submersion, while preserving species which at the same time provide food for coastal populations.

But beyond this example, the report clearly insists on the need for a radical transformation of processes and behaviors at all levels: individuals, communities, companies, institutions and government as well, of course, while concluding that there is urgently needs to redefine our way of life and consumption.