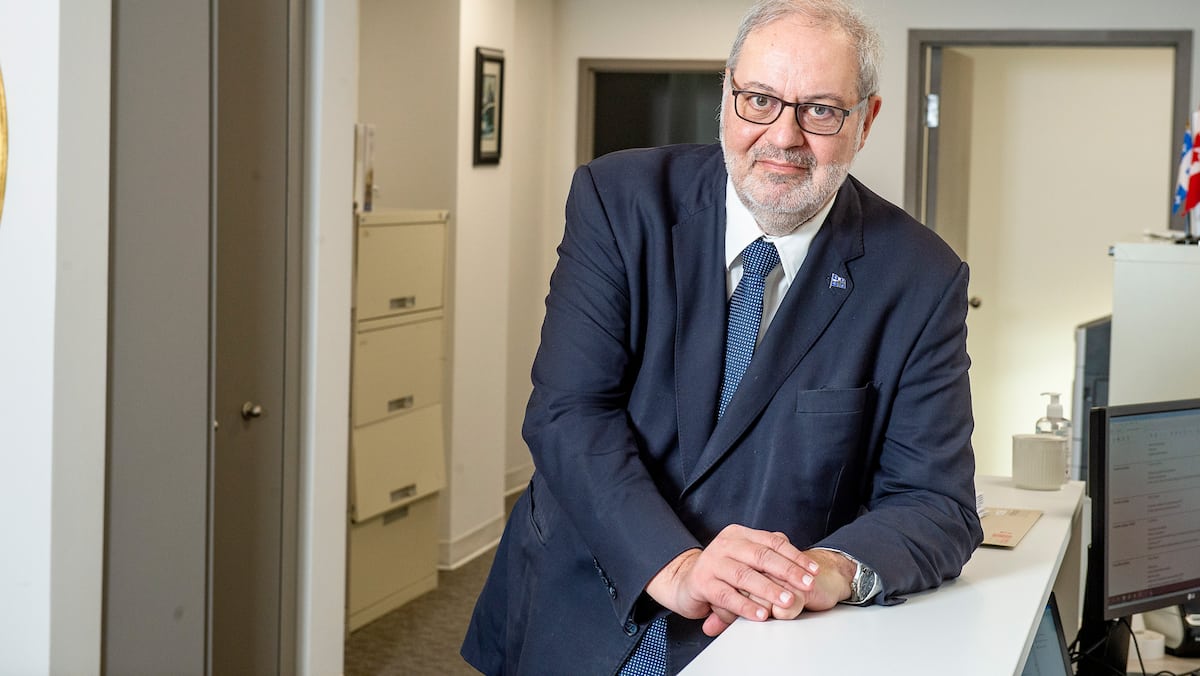 Minister of the Charest government, Pierre Arcand lost “hundreds of thousands of dollars” when he sold his shares in a private company to avoid any appearance of conflict of interest, which Pierre Fitzgibbon refused to do.

“It’s difficult to assess, but we are talking about several hundred thousand dollars of loss, because it is not the best way to sell”, notes the Liberal MP in an interview with The newspaper.

Pierre Arcand made his fortune in the world of radio. Before entering politics, he had already liquidated his holdings in the Corus radio station chain, but he remained a shareholder in the company Metromedia Plus, a display advertising company.

“Technically, I didn’t have to sell. But in 2009, the PQ had made ethics its hobbyhorse, and I saw the attacks coming. I decided to sell because I didn’t want to be caught, ”he said. He doesn’t complain about it: “I could have decided to quit political life and keep my business. It’s a choice we make, ”he said.

Mr. Arcand has followed with attention the most recent report of the Ethics Commissioner, who accuses the Minister of the Economy, Pierre Fitzgibbon, of having retained shares in a private company that had links with the State. Mr. Fitzgibbon refused to part with his shares in Immervision at cost, so as not to lose money.

For the Liberal, this is unacceptable. “The big difference between Mr. Fitzgibbon and me is that in 2008 there was no ethics commissioner. He, when he announced his candidacy, even before the elections, should have known the rules and immediately took steps to withdraw from his actions, ”he said.

He believes that Mr Fitzgibbon was not cautious in appearing on a stage, as part of the duties, alongside the executive of the company, of which he is still a financial partner, as revealed The newspaper.

But Pierre Arcand did not want to sell in 2008 either, before giving in due to political pressure. Ironically, the arguments of the PLQ were the same as those of François Legault in 2020.

“If we want to have quality people in politics, top managers like Mr. Arcand, we must make accommodations,” said Mr. Charest’s press secretary, Hugo D’Amour, in an interview with La Hurry.

But since then, a code of ethics has been adopted in the Assembly. And even if the CAQ wants to make it more flexible today, Mr. Arcand believes that Mr. Fitzgibbon should rather show off and finally sell his shares.

“The rules in politics are there to be respected. The commissioner gave him every chance to get in order. It is normal that citizens demand maximum probity from their elected representatives ”

– Pierre Arcand, deputy of the PLQ

-He failed to declare that a company he owned had links with Investissement Québec, even though he had obtained this information twice.

-He still owns a company, Immervision, which has ties to the state, even though it violates the code.

-He intervened with Investissement Quebec to cancel aid to this company.