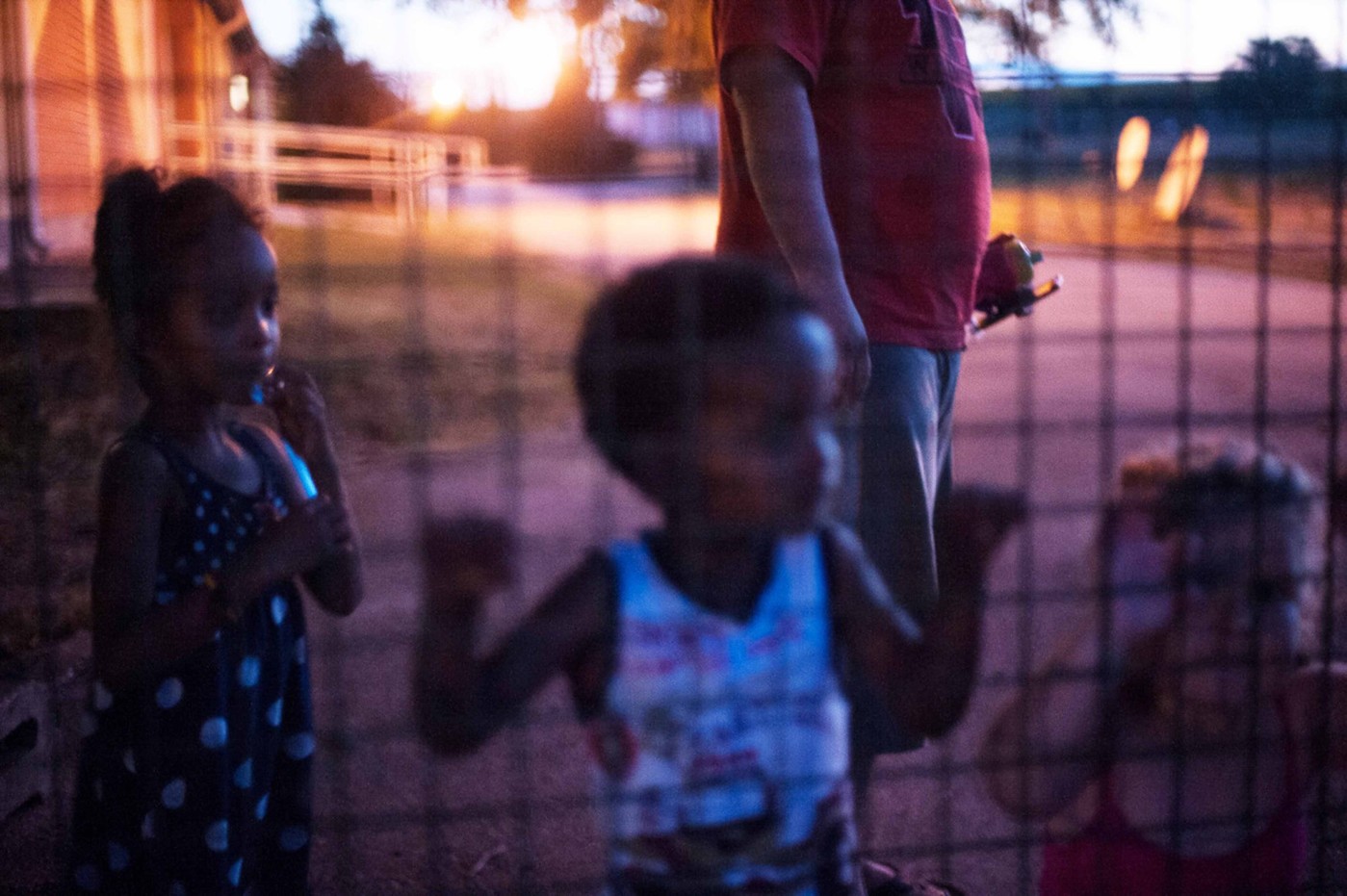 This is a first in the European Union. Frontex, the border surveillance agency, announced on Wednesday January 27 the suspension of its operations in Hungary. This decision comes after the decision of the Court of Justice of the European Union (CJEU) on December 17, claiming that the Hungarian government was violating European law on asylum rights.

” Hungary, proclaim the judgment, failed to meet its obligations in the area of ​​procedures for granting international protection and refoulement of illegally staying third-country nationals. “ The CJEU cites the restrictions placed on access to asylum applications, the illegal detention of asylum seekers in transit zones and the movement of irregular third-country nationals to the border area with Serbia.

More than 4,400 migrants turned back since December

This decision did not prevent Hungary from continuing to deport more than 4,400 migrants, according to the Hungarian Helsinki Committee (HHC). At the beginning of January, this organization accused Frontex of turning a blind eye to these ” systemic violations for more than four years “. Since the adoption of this practice in 2016, the Hungarian government has turned away more than 50,000 asylum seekers. To avoid being held as an accomplice, the European agency therefore interrupted “All its operational activities on the ground in Hungary”.

In October, Frontex was already accused of complicity in human rights violations in refoulement operations on the sea border between Greece and Turkey. The European Anti-Fraud Office (Olaf) has opened an investigation into allegations of harassment, misallocation of funds and misconduct.

The suspension of Frontex operations is just the latest episode in the dispute between the EU and Viktor Orban. For want of political will, the European Union is not using all the levers at its disposal to contain democratic regression in its member states. The mechanism conditioning the granting of European funds to respect for the rule of law has been greatly watered down under pressure from Hungary and Poland.

In June 2020, the CJEU struck down another law that imposed “Discriminatory and unjustified restrictions” Hungarian civil society organizations receiving funding from abroad. Instead of amending national legislation to conform to European law, the Hungarian government has started to enforce it. “All of this sets a dangerous precedent », Underlines Andras Lederer, head of the refugee program at the Hungarian Helsinki Committee. “The European legal order is based on respect for the final judgments of the Court of Justice of the EU. “