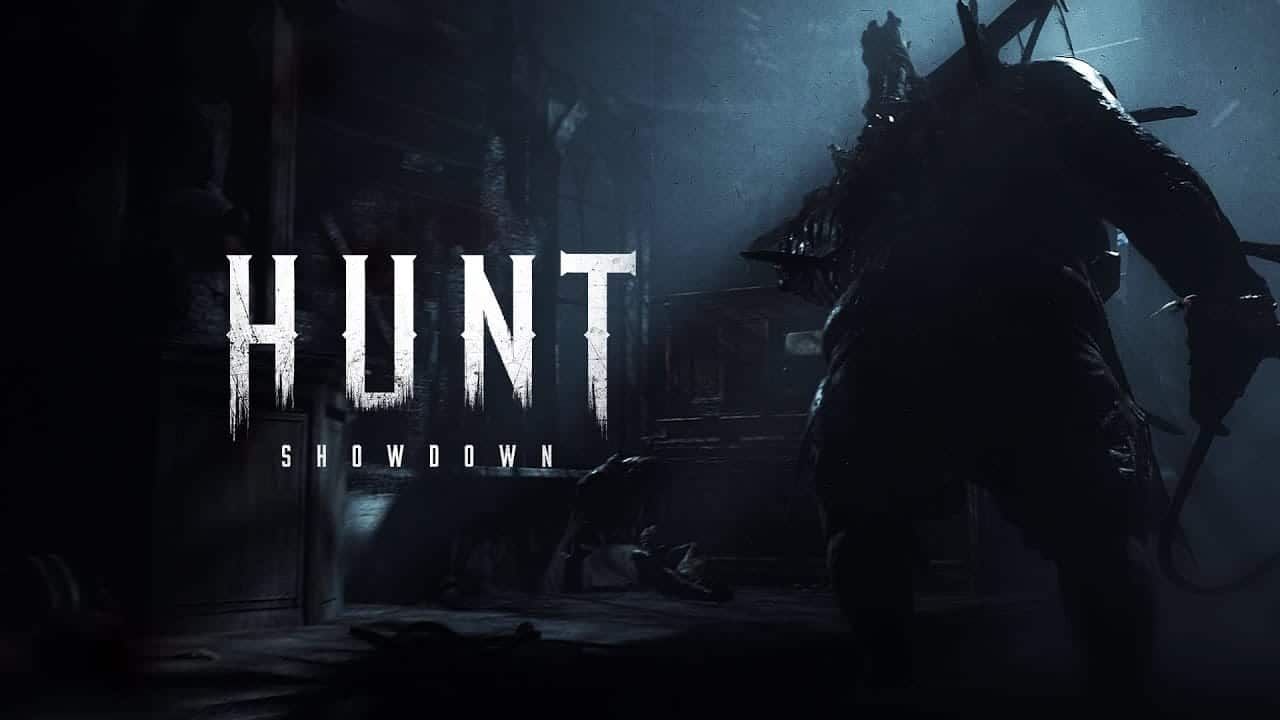 The brand new map for Hunt: Showdown, DeSalle, is officially available on PC from today, the versions for Xbox and PlayStation will follow after a soft launch on the test servers in early August. The map brings a new approach into play: In total, players can explore 16 new compounds. DeSalle is the third map to be added to the game, adding to Stillwater Bayou and Lawson Delta.

The biggest difference to previous maps is that the gameplay for the first time concentrates on the vertical and thus brings even more routes to the other compounds as well as additional gameplay approaches. Upper and lower DeSalle, the two main compounds of the map, are so intertwined that a Wild West feeling arises, in which the players can even storm through the doors of a saloon – and much more. Players not only fight each other in cities, but also in a mansion, a quarry, a prison and many other locations.

The map was well received on the test server by both players and press representatives, who certified that they gave the game a “breath of fresh air” and particularly praised the level and audio design as well as the attention to detail. Some players were already able to find some hidden Easter Eggs on the map with eagle eyes – to the delight of the entire community.

Loïc Raimond, Live Service Producer for Hunt comments on the reactions: “We are very happy that the map was so well received on the test servers. The players particularly liked the entertaining, fresh approach and the impressive graphics. The team worked so hard on it and it’s great that the community is so happy about it; we can hardly wait to publish the map on all platforms. “

The team at Hunt: Showdown hopes that all new players in particular like the map as much as the developers themselves. The game is currently available at a 50% discount on Steam, and the DLCs are up to 70% off. 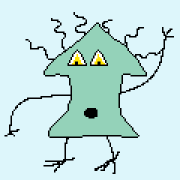 Interested in the world of pixels since the dinosaurs became extinct. A good simulation in the morning drives away grief and worries. Is the founder of PIXEL. Magazine and after 10 coffees writes mischief faster than autocorrect can correct.