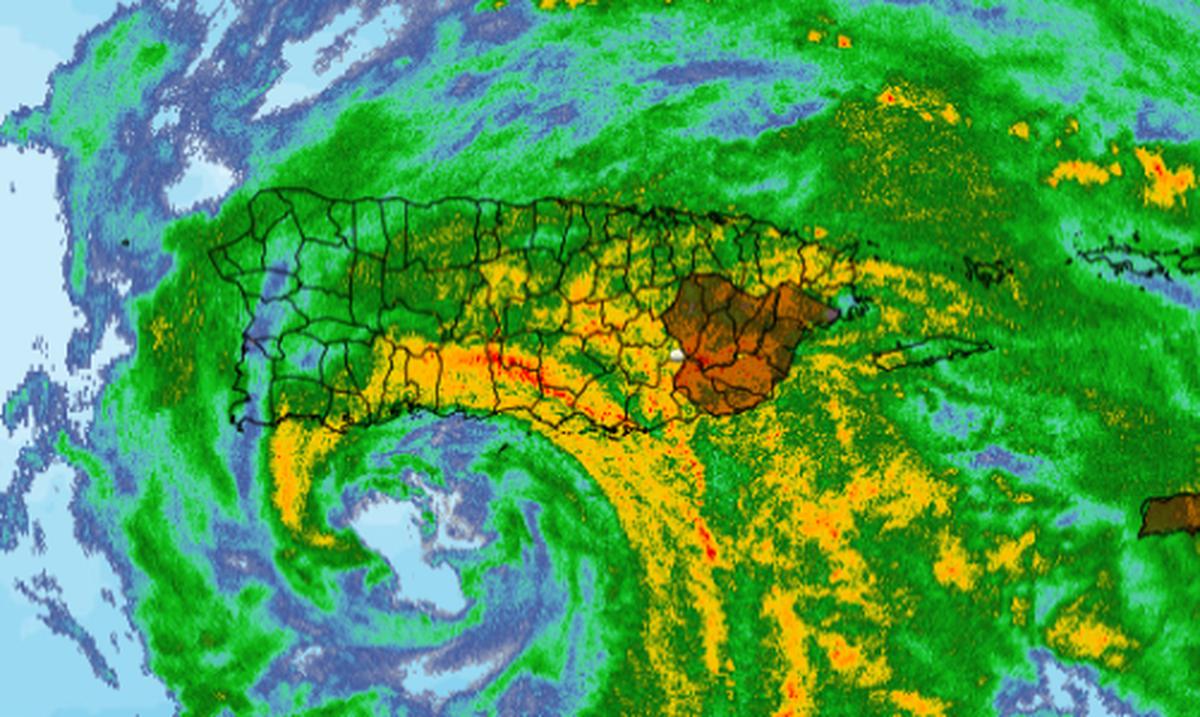 The National Weather Service (SNM) in San Juan issued a flash flood warning for multiple towns this Sunday due to the accumulation of rain that has already been registered by the passage of the now hurricane Fiona through the island.

The towns under notice are:

The meteorological agency reported that the towns under alert have received at least four inches of rain in a period of less than two hours and an additional four inches are expected in the coming hours.

“Flash flooding may begin to occur soon,” the communication added.

The meteorological agency urged the population residing in these towns to leave areas prone to flooding and avoid being in any way near rivers, streams and streams.

After the 11:00 am bulletin this Sunday, the estimate for rainfall accumulations in Puerto Rico increased to 16 inches across the board, although the south, southeast and east of the island will receive excess rain with accumulations of 20 or more. inches of rain.

In fact, isolated areas between the east and southeast of Puerto Rico could accumulate up to 25 inches. In other words, some areas of Puerto Rico would have received about two feet of water by the end of the rain event caused by Fiona.

These estimates are based on a period from early yesterday morning, Saturday, to next Friday.

Follow here the incidents before the passage of Fiona near Puerto Rico: