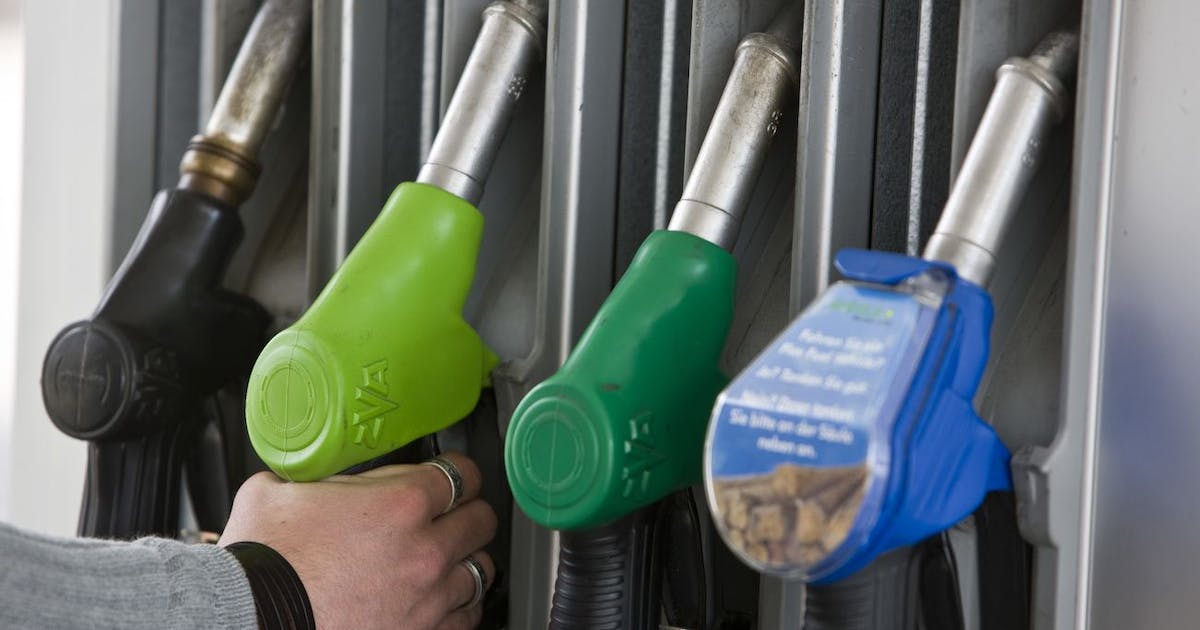 Oil prices paused on Tuesday after the sharp rebound the day before. Black gold prices were boosted by the gradual lifting of health restrictions in Shanghai, tensions over the supply of gasoline as summer approaches, as well as the announcement of the application for membership of Sweden, after Finland, to NATO.

The escalation of black gold is linked to “a combination of factors”, explained Matt Smith of Kpler. According to the analyst, the announcement of Sweden’s forthcoming application for membership of NATO (North Atlantic Treaty Organization) has completed propelling oil into positive territory. The Scandinavian country’s abandonment of nearly two hundred years of neutrality, deemed “worrying” by Russian presidential spokesman Dmitry Peskov, added to other forces that had already played on the nerves of the operators.

In addition, “it seems that we are approaching a form of embargo” of the European Union (EU) on imports of Russian oil, underlined Matt Smith. However, Hungary remains opposed to the embargo project as it stands and is calling for substantial financial aid to accompany it in the withdrawal of Russian oil. The discussions will continue, said Monday the head of European diplomacy, Josep Borrell.

Last boost to oil prices, the persistent tensions in the market on the supply of refined products, in particular gasoline. Winter and the beginning of spring were marked by a surge in the price of distilled products such as heating oil and diesel, due to heating needs. But “now the market is focused on the summer car travel season,” said Stephen Schork, analyst and author of the Schork Report.

On Monday, the price of regular gasoline in the United States broke a new record, at 4.483 dollars per gallon (3.78 liters). This pressure on gasoline comes in the middle of a maintenance period for many refineries in the United States and Europe, which limits capacity, while reserves of refined products are already significantly below their long-term average.

In some regions, particularly in the eastern United States, reserves are at their lowest for ten years.

Boston or nothing for Patrice Bergeron