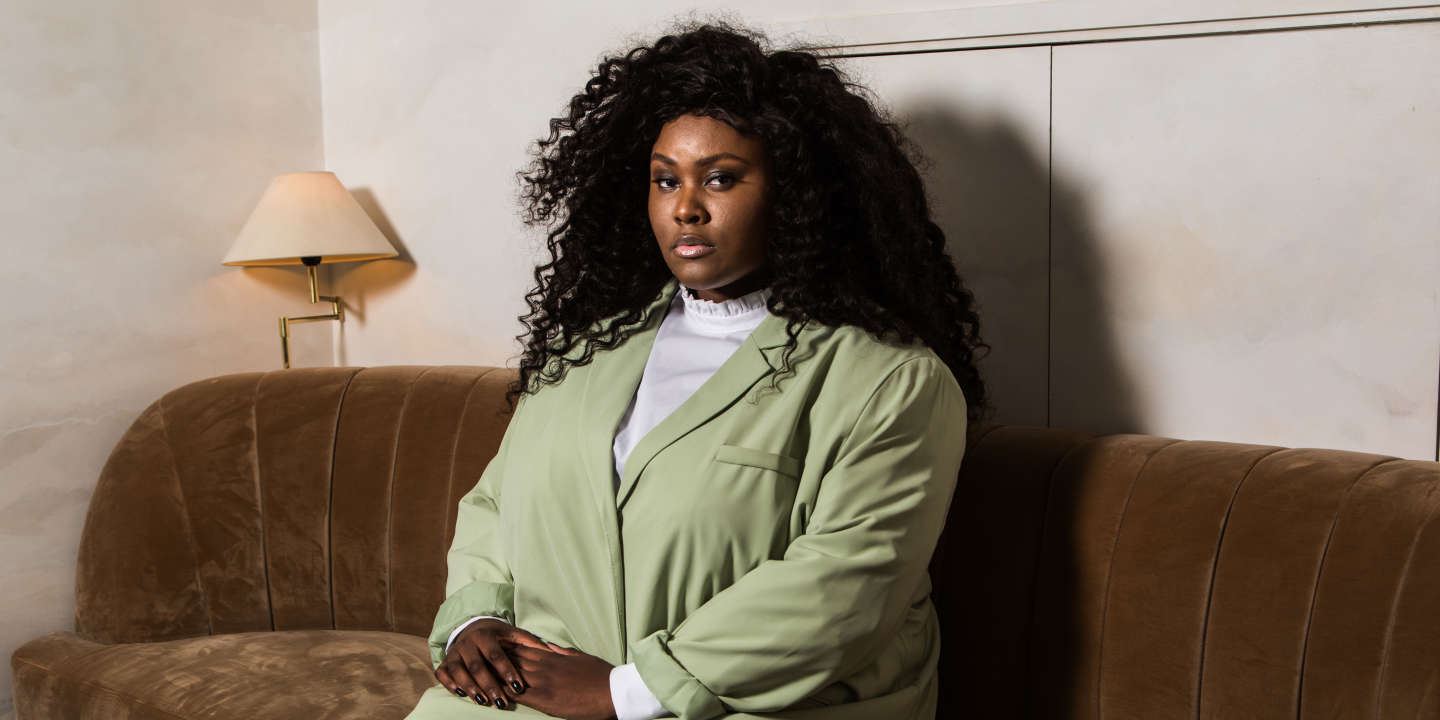 It is around aperitif time in the French time zone. Noon and two minutes, to be exact. We have an appointment to share some dishes prepared by a restaurant friend. The atmosphere is cozy. The patient stylist of Yseult, the photographer settles in, the press officer brings sparkling water, the make-up artist, backlit glasses screwed on his nose, has the blush in hand. The French artist is in her underwear, holds out her lips for the ultimate lipstick touch-up and is having a video chat with her lawyer. The exchange is muscular.

We hardly dare say hello. A wave of the hand from afar will do the job, so as not to disturb the businesswoman. She hangs up. Land barefoot, put on your light outfit and shoes. Yseult poses, as if she had been doing this all her life. According to the makeup artist, who keeps an eye on the lens, the singer shines a little too much. “I want to have the right to inspect these photos”, she specifies.

The atmosphere suddenly becomes tense. Even the President of the Republic does not have this privilege, so it will be no. « It’s my image, I must be able to choose, that’s normal ”, adds Yseult, who in this moment of negotiation calls herself Marie. Marie is his double (and his middle name). « It’s my managerial version, I need to have both, to separate artist and business. People must understand, when I take another tone, I am Mary, I make the decisions. But, deep down, I am still Yseult the sweet. It’s a way of saying: don’t take it against you, I love you a lot, but… ”

She is interrupted by the entrance. An asparagus soup with black olives and feta. She starts the soup – drinking soup and doing an interview is a real challenge – and tells herself in the wake.

Article reserved for our subscribers Read also Music victories: Pomme and Yseult shake up the ceremony

Yseult is 26 years old, she reached the final of “Nouvelle Star” at just 20 years old. Made an album in two weeks at the time. Recently, the Victoires de la Musique voted her “female revelation”. But Yseult is also an entrepreneur. She has set up her own label, which bears the name YYY. Yseult is an entrepreneur, a woman and an independent artist, these words never leave her mouth. She talks about her job as something she owes « snatch », which requires not to have « afraid of nothing », « to excite fate endlessly ». In short, Yseult is a force of nature who manages everything with a master’s hand, with a tight grip. In parallel with her company, she built her shell. She honed her speech, closed the trunk of confidences. We are not here to trim the fat, we will stick to the basics: career and pride.

You have 66.94% of this article to read. The rest is for subscribers only.