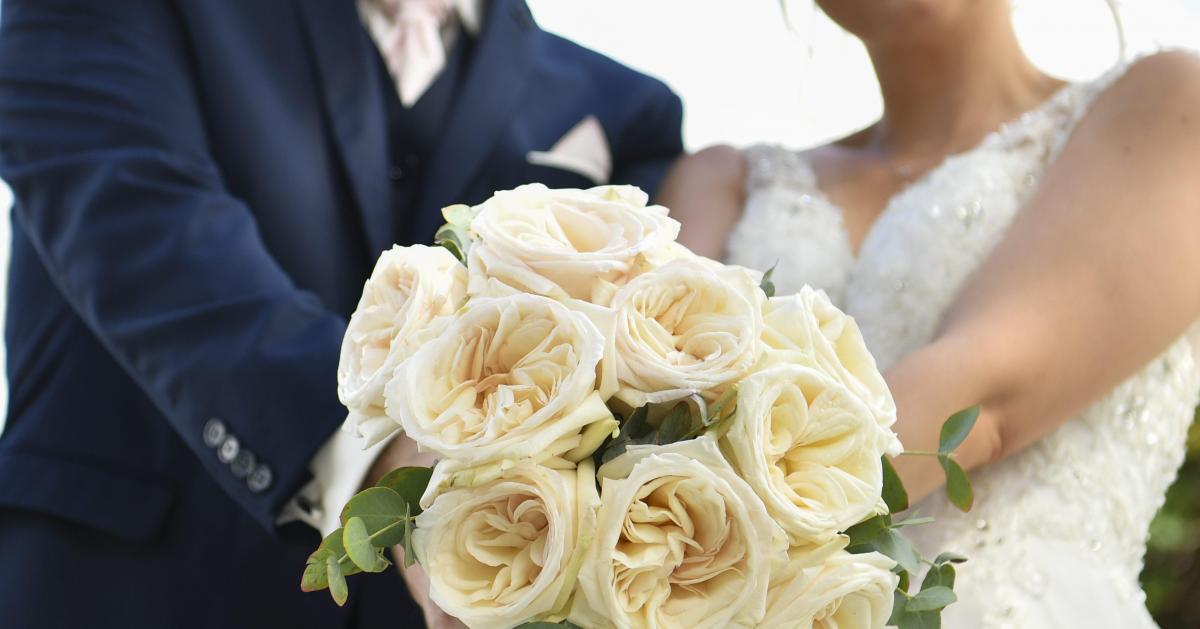 A wedding guest was quick to share her frustration over the exorbitant amount charged to attend the ceremony.

Justine* still does not understand what could have passed through the minds of the bride and groom. This young American, who obviously prefers to remain anonymous to avoid arguing with her friends, recently received an invitation to attend the wedding of a couple of friends. The latter had assured him that the event, which would take place abroad “in a place where the rich and the celebrities like to go” (says the guest), would be “affordable”. However, by calculating all the costs, Justine arrived at an amount far from affordable.

For flights, hotel, transport and food, she should pay around 5,000 dollars (nearly 4,800 euros). A crazy amount and considered completely disproportionate in the eyes of the young woman, especially since she did not even receive a “plus one” for the ceremony. “I understand that not everyone gets a plus one, especially if the bride and groom don’t know our partner. But here they know my mate personally, we’ve been together for almost a decade. And they didn’t invite them! “, she says in a post on Reddit.

If that could already be the last straw, Justine was even more shocked by the response of the bride and groom when she voiced her complaints. “When I told the bride that I was probably not going to attend the wedding because of the cost, that I was sorry and that I still wished them a good time, she replied rudely: “You’ve been abroad before, so you can afford it. It’s affordable in price. You’d better come to my wedding”, explains the young woman who adds that “it was almost threatening for me, especially since she started asking me weird questions about my financial situation”.

Faced with all of these elements, Justine finally decided not to attend the wedding. However, she is afraid to announce her decision to her friend for “fear” of an argument. “I have never spent so much on anything in my life. I grew up lower middle class and it’s honestly shocking for me to spend such a sum. »

Mannarino stopped by De Minaur in quarters in Atlanta

How to be a pro gamer: tips to improve the gaming experience