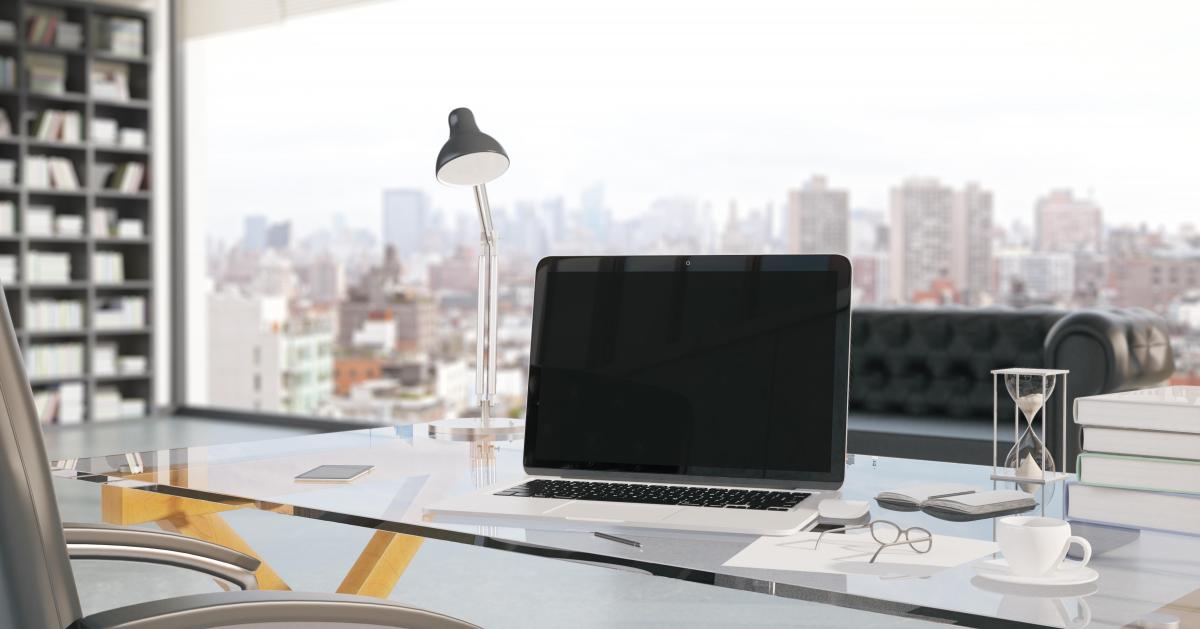 A Canadian MP stepped down from some of his duties and said he was seeking “appropriate support” after appearing to urinate during a parliamentary session by video conference, a month after appearing naked in another virtual session.

“Last night, while I was virtually attending the non-public deliberations of the House of Commons, I urinated without realizing the camera was on,” MP William Amos wrote on his Twitter account Thursday night.

“I am deeply embarrassed by my conduct and by the distress it may have caused to anyone who witnessed it,” he added.

“Although accidental (…) my action was completely inappropriate, and I apologize without reservation,” he said.

In April, the member was surprised naked, standing between the flags of Canada and Quebec, his private parts hidden by his phone, in front of the camera of his computer connected during the question period in parliament.

Mr. Amos, who represents the Liberal Party of Justin Trudeau in the riding of Pontiac, Quebec, then also pleaded the thesis of the accident.

In the most recent episode, Amos was caught urinating into a coffee cup, the Conservative opposition said in a statement.

“This is the second time that Mr. Amos has been caught showing himself naked to his colleagues in the House of Commons, and the House, virtual or not, must be free from this type of unacceptable behavior,” said the Conservative MP Karen Vecchio.

“This is usual behavior on the part of Mr. Amos and it is now clear that the Trudeau Liberals failed in their duty to provide a safe working environment following the first incident,” a- she hammered in a statement.

Mr. Amos, 46, announced that he was stepping down “temporarily” from some of his parliamentary duties while continuing to represent his riding of Pontiac.

And he added that he was going to seek “the appropriate support”, but without specifying its content.