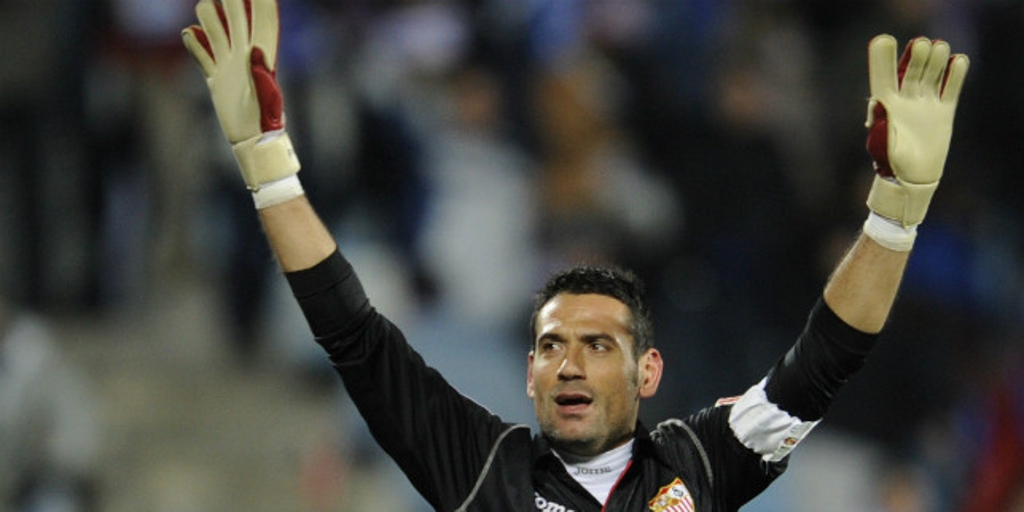 One of the great voices authorized to analyze tomorrow’s clash between the Sevilla FC and the Valencia CF it is Andres Palop. The former La Alcudia goalkeeper, who is currently a television commentator, has no doubts that the Nervionense team will soon begin to show its best face, since he fully trusts the team with which he raised up to six titles. Even if I didn’t start with a great image, we know the squad and the potential that Sevilla has. He won the first two games and from there he has been a little more gray and it is normal that there are doubts. Last year he showed more solvency at the defensive level and generated more situations above, but I trust