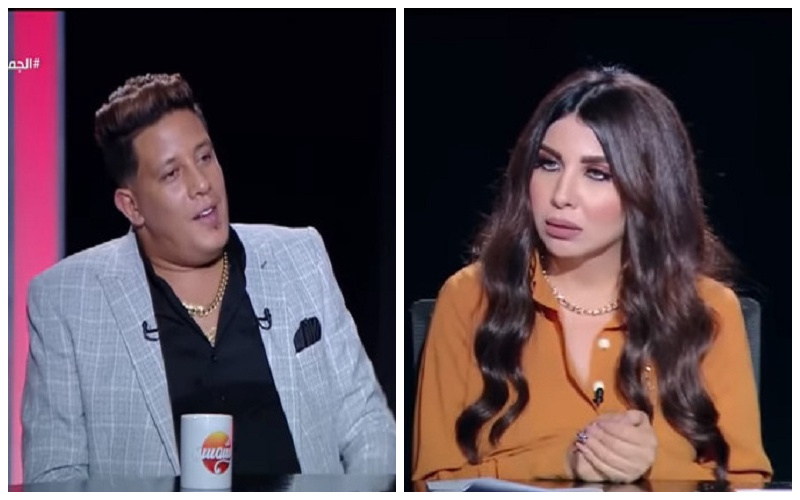 Al-Marsad newspaper: The Egyptian festival singer Hamu Beka said that he is the most important festival singer currently in the country, explaining his opinion of the artist, Mohamed Ramadan, as a singer.

And about his opinion of Muhammad Ramadan’s singing, he said: “With my hands well, and not with the voice, he is a performer,” explaining that he sees himself more efficient in singing, and achieves a higher rate of views than Ramadan.

He continued, “He finances his song with money to ride the trend, and his views are written in you (forged), but we do not pay with money,” noting that “this method is not correct in bringing views.”