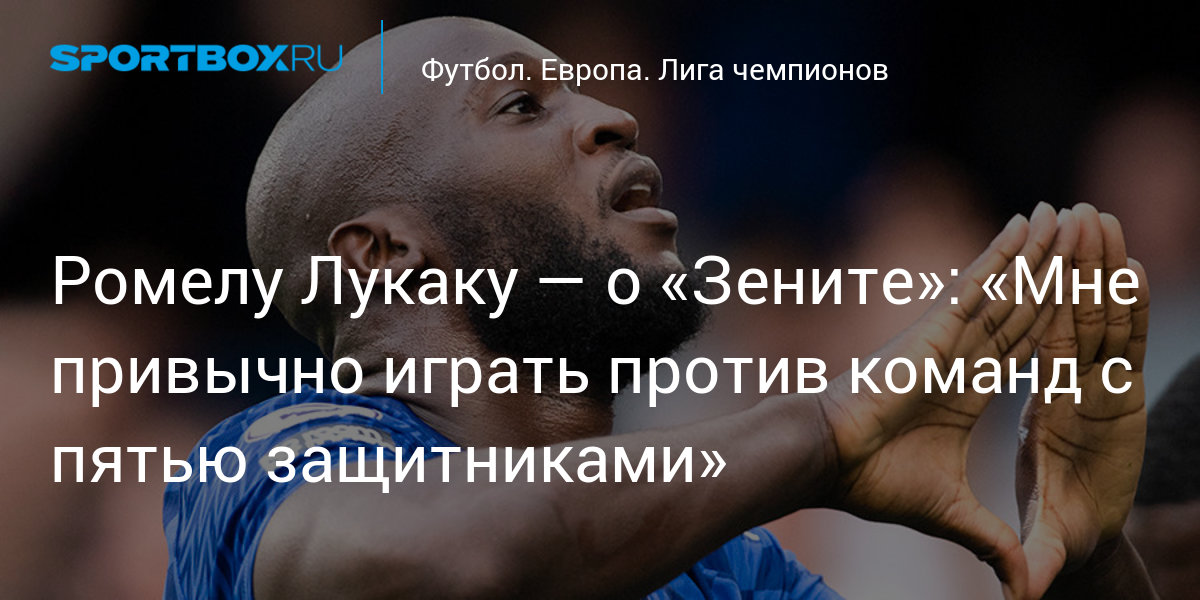 All videos of the match 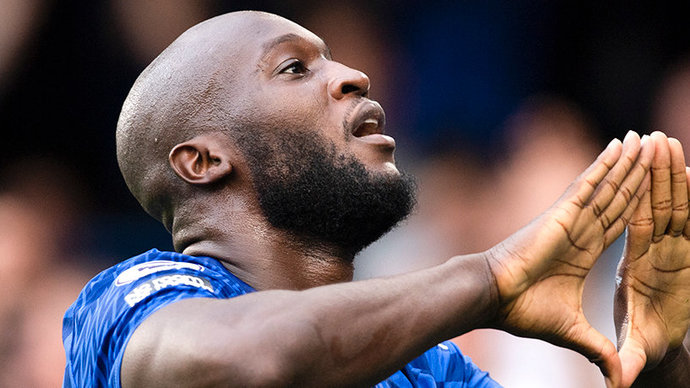 Attack Chelsea Romelu Lukaku summed up the results of the match of the 1st round of the group stage of the Champions League with Zenit (1: 0), in which he became the author of the only goal.

– To tell the truth, I am used to playing against teams with five defenders. During the break, we agreed to perform certain movements from the flanks, and this serve Aspi was excellent.

I am very glad to be on this team. The working atmosphere is good and there is an ambition to keep moving forward, so we’ll see, ”Lukaku said.

The Belgian forward of Londoners was named the best player of the match. Lukaku have scored 14 goals in their last 14 UEFA European Cup matches.

In the next round, Zenit will host Malmo, Chelsea will meet with Juventus September 29.