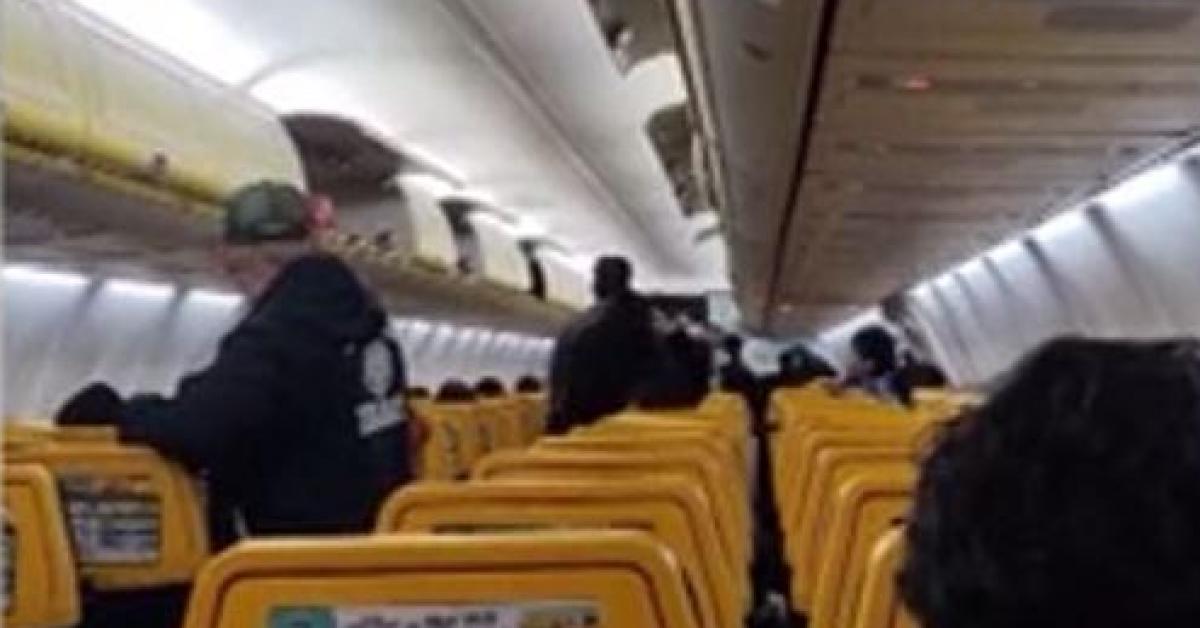 This Monday, March 28, nothing went as planned for passengers and the Ryanair Toulouse-Marrakech flight.

The takeoff of the Ryanair plane was scheduled for 10:30 p.m. at Toulouse Blagnac airport. If boarding had gone smoothly, the rest was a little more eventful for the passengers. “The pilot started the procedure and put full throttle. The wheels lifted, but there was an emergency brake. I can’t explain the panic on board to you, ”says La Dépêche Hassan, one of the people on the plane.

The man was traveling with his three children to Marrakech. He was far from suspecting that before that he would have to spend an entire night at the airport: two hours waiting on the plane, three in a meeting room, a new boarding in another aircraft… But still no takeoff . “We had to wait for a new flight departing at 2am. Finally, this new crew only arrived at 3am. »

Once in the second plane, the passengers regain their composure. Not for a long time. “Once again, the driver did a great lap. But he was banned from taking off by the control tower”, explains Hassan to our French colleagues. The company therefore offers accommodation for the night but that is not what happened in the end, according to Hassan: “We stayed a long time waiting at the hotel in a room before boarding the plane again. “.

It is only in the early morning that all the passengers learn that a new flight has been scheduled. “We should be able to take off before noon. The only problem is that we were told that the new crew was coming from Barcelona by taxi”.

The Irish company did not comment on this story to our French colleagues.

A boy dies in Missouri, shot by his younger brother

The excellent Streets of Rage 4 soon available on the iPhone