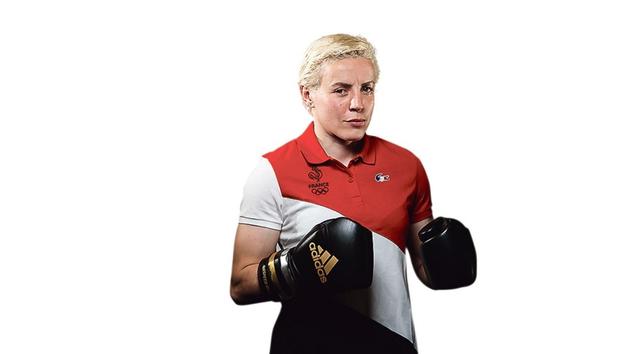 MAINTENANCE – For the French boxer, participating in the Olympic Games is a continuation of her career.

LE FIGARO. – What does it represent for you, a pro boxer, to compete in the Olympics?

Maïva HAMADOUCHE. – I never thought I could make a living from it. I turned pro in 2013 and in a way I let that possibility go. In Rio, in 2016, they opened the competition for male professionals, but I didn’t realize that could offer me an opening. Until 2019, when the Federation asked me to participate in the Olympic qualifying tournament.

It was only then that it became concrete for me. It took me a little thought to say yes, because professional boxing is my playground, that’s what I love. But hey, it was still to live the Olympics, I could not say no, if only vis-à-vis the little girl that I was and who dreamed of it in front of the television.