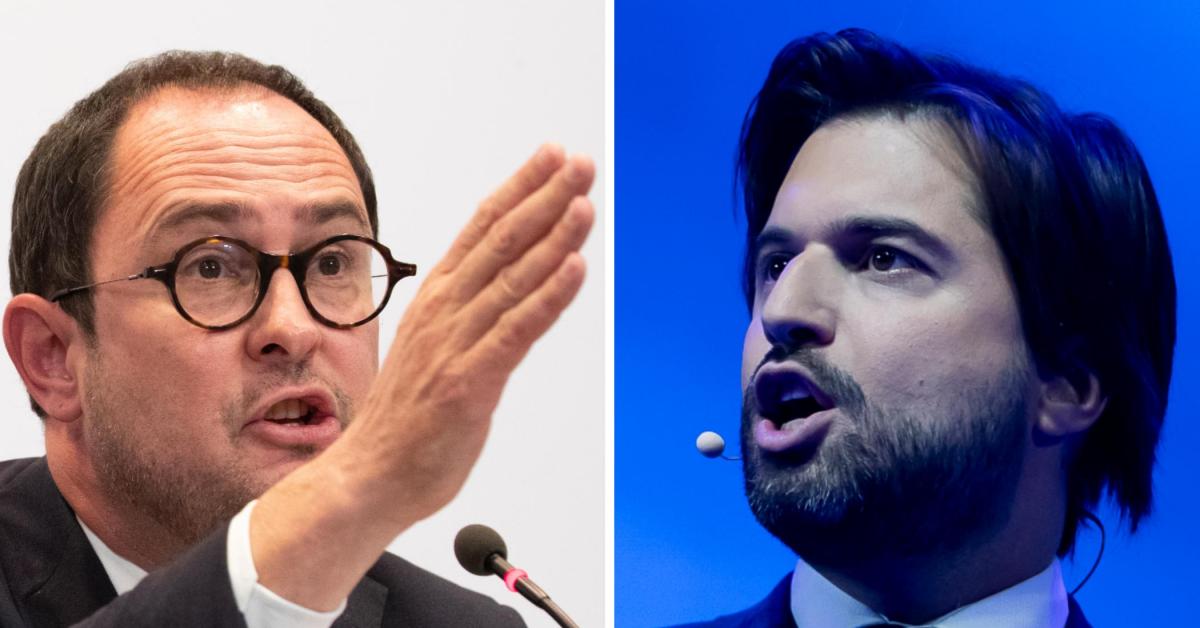 Arrest of a repeat offender suspected of the death of little Dean, expulsion of radical imams, uncontrollable rioters during demonstrations, friction with Georges-Louis Bouchez… The Minister of Justice Vincent Van Quickenborne (Open VLD) does not avoid any subject of news. With strong positions.

You said that Georges-Louis Bouchez president of the MR was more conservative than liberal and that the Reform Movement was rather the Reactionary Movement. Why ?

I was talking about the abolition of the Senate. All the parties agree to delete it except… the MR! I don’t understand how he wants to keep such an old thing. Myself when I was a senator, I said that the Senate had to be abolished.

On perpetuity, or on the meaning to be given to prison, wouldn’t you be more to the left than Bouchez?

I am a real liberal, not a conservative. I am for freedom and progress. I am for euthanasia, I am for the individual funding of religions, etc. Does that mean I’m more to the left or more to the right?

Van Quickenborne: “To say every life has to be a real life? No!”

Journalist at the General Editor

Arrest of a repeat offender suspected of the death of little Dean, expulsion of radical imams, uncontrollable rioters during demonstrations, friction with Georges-Louis Bouchez… Vincent Van Quickenborne does not elude any current topic.