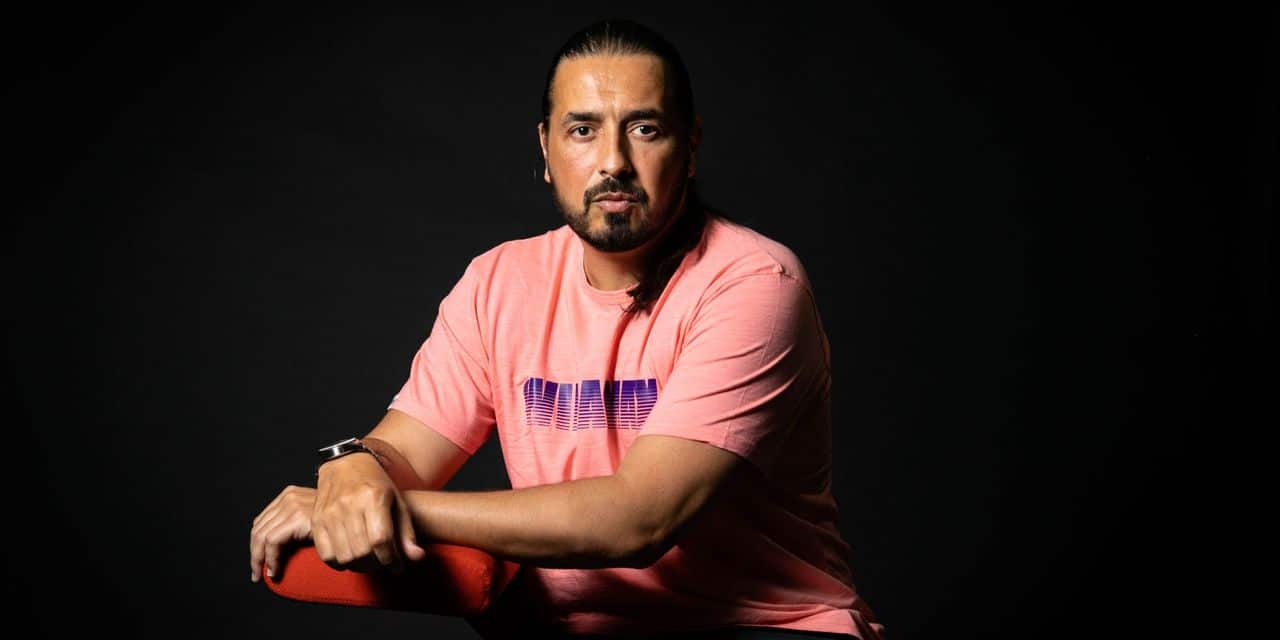 Moundir Zaghari, known for his appearances on the Koh-Lanta television show, released a book last May entitled “Father and son”, written with Olivia Karam and published by Robert Laffont editions. The opportunity for him to pay tribute to his parents who came from Algeria and to talk about immigration to France. “I wanted to retrace the history of my family. Share the values ​​that my parents instilled in me,” he explains.

Among these values, there is in particular that of work. “My father always told me that the salary for his work was recognition,” explains Moundir. He also believes that his father was not considered at his fair value. “We can put that on everything: the judgment, the fact that he is an immigrant, the fact that he is Algerian”, he denounces. His father used to say: “You have to be more French than a French”.

For Moundir, discrimination is still very present today in France and Belgium. “We live them, we suffer them through the media,” he says. According to him, some do not set an example by not following the rules but he remains convinced “that a majority loves their country and that a minority makes a lot of noise and does not respect what their parents have instilled in them”.

Moundir’s multifaceted professional career has taken him to travel notably to Canada, the United States and Argentina. For him, integration and tolerance are not at all the same as here. “France has a real problem with its history,” he said. “There are children of immigrant parents who are French, who do not need to integrate, they must be accepted. things change “.

“I agreed to die”

Moundir also addressed his recent contamination with Covid-19. He was very badly affected by the disease. “I don’t move my arms and legs anymore. The disease attacks me,” he describes. The ex-adventurer of Koh-Lanta confides having agreed to die before being plunged into a coma. “You have to accept fate as it is,” he puts into perspective. It was all the messages of support and the remembrance of the strength of her now deceased father that kept her going.

“This experience has not changed me. I love life as much as before,” he concludes.

>> Find the program “We need to speak” from Monday to Friday at 7:30 on DH Radio