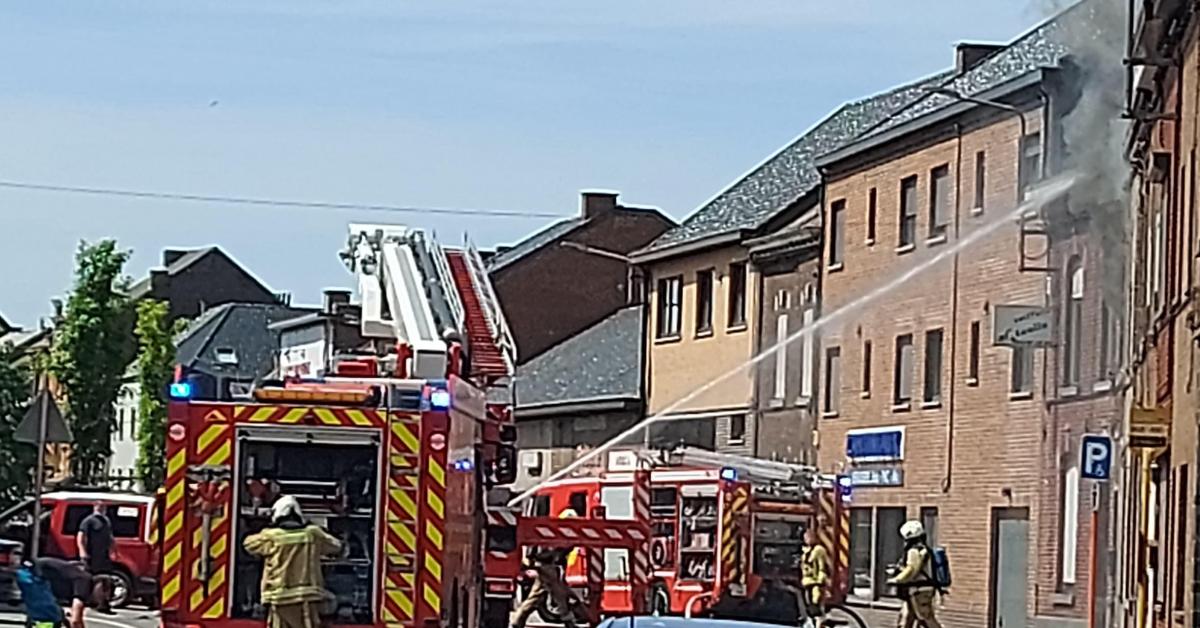 A fire broke out in a house located at 95 rue Wauters in Bracquegnies. The two adjoining houses were also affected by the fire.

Sophie, a resident, is one of those who called the firefighters “I heard the sound of firecrackers. I then came out and saw seven meter flames behind the affected houses. »

>> Sophie tell about this terrible fire.

>> What we know about the origins of the fire.