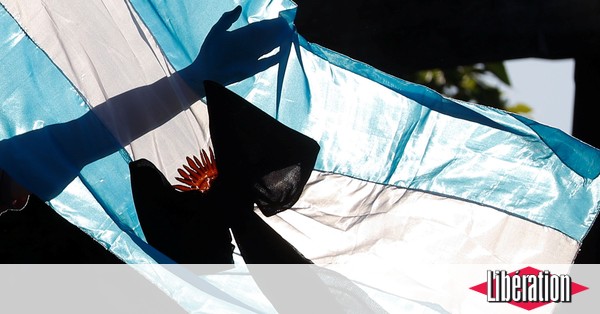 Extract of After Sun by Rodrigo Garcia, in Ashes 2, courtesy of its publisher, Les Solitaires Intempestifs.

I want to be Diego Maradona.

Do whatever I want and brag about it.

And I want to kill myself like Diego Maradona is going to kill himself ‚by throwing himself from the top of a building.

I want to die ‚without being accused of drugs‚ the weight of the family ‚the burden of glory or the specter of failure‚ no ‚because of my own weakness: because my body is exhausted‚ then it will throw himself from the top of a building.

I want to be like Diego Maradona to experience everything ‚absolutely everything‚ with the same muted intensity. I want to support with the same demeanor in public the relationship with people ‚with millions of strangers who come to touch you.

I want to be really young ‚really old‚ really fat ‚really stoned‚ really motivated ‚really in love‚ really disenchanted ‚and to be just as transparent‚ even surrounded by clowns ‚ghosts‚ opportunists: like Maradona.

I want to be Diego Maradona to invite my friends to all kinds of excess ‚excess of body and head‚ and I include the peaceful discussions in which we listen and respond to each other while our hearts are pumping wines out. of price ; we owed him that ‚to our blood.

I want to kill the journalists who come to tear me away ‚Diego Maradona‚ stupid ‚sensational‚ thoughtless words.

I want to fuck like Diego ‚if Diego knew how to do it.

I want to be like Diego Maradona ‚live a life of debauchery‚ defend the tradition and at the same time season it with oil and salt and devour everything ‚demolish the whole Earth just for me‚ spit on everything that is mine surround ‚empty my bladder anywhere‚ and be the most human of all […].

And now here are the reasons why I don’t want to be Diego Maradona.

For example ‚not having died in time‚ or having to endure a body that is difficult to control ‚or being surrounded by a family without ever loving or wanting it‚ or not having as much money as before ‚or still live on tributes when I would like to continue to live on my talent.

And I want to become Diego Maradona again to supply meat to butchers. From oil to engines. So that the rest of the world – all that in the world is not Maradona – can turn a few hours a day just talking about me ‚even to speak badly.

I want to be Maradona to set a bad example ‚the worst example‚ I explain myself: so that everyone believes that the life he leads ‚he has led and will lead is not a mediocre‚ inexperienced life ‚Empty of experiences‚ or ‚in other words‚ full of mundane experiences ‚but on the contrary something laudable (the meaning of family‚ work ‚promotions‚ children ‚that kind of bullshit).

I want to be Diego Maradona for Joeystarr to sing this text.

I want to be Kipling but ‚since I have a choice‚ I prefer to be Diego Maradona.

I want to be Anne Sexton ‚but first‚ let me be Diego Maradona.