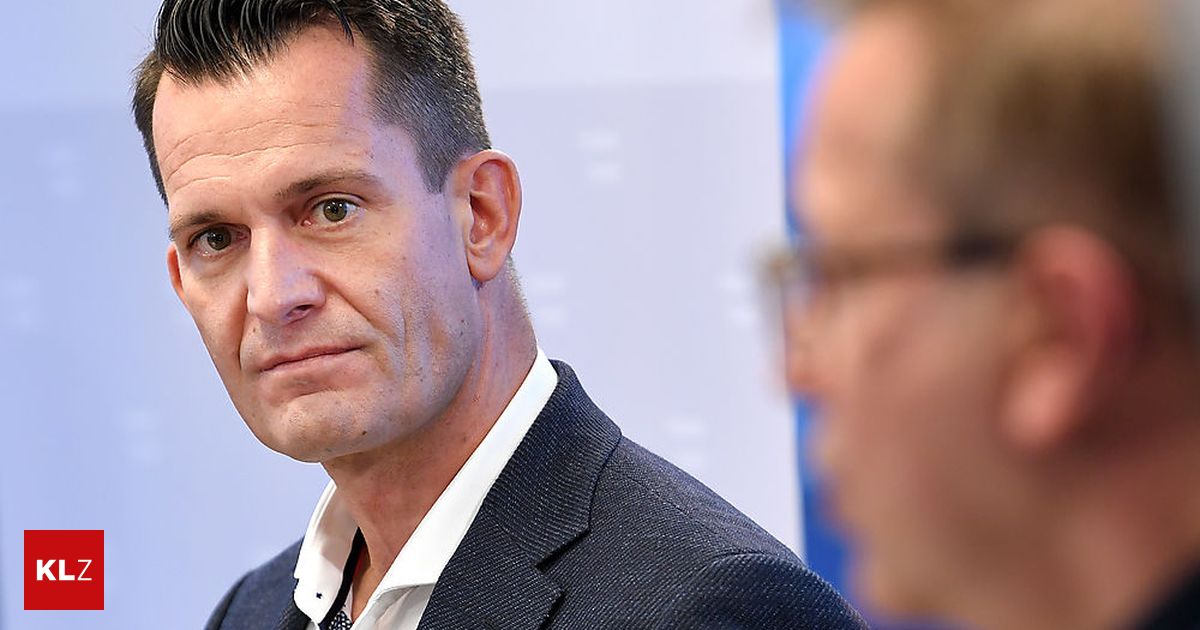 The general practitioner and medical association official is supposed to take over the Ministry of Health on the fly. Vice Chancellor Werner Kogler is convinced: “He can do it.” Mückstein wants to “make unpopular decisions”.

After the resignation Rudolf Anschobers a job has become vacant that hardly anyone is currently trying to find a job. Even if the vaccination progress has finally picked up speed in the past few days, it remains Minister of Health until further notice the most stressful and responsible government function in the country.

The new health and social affairs minister has been determined just one hour after Anchober’s resignation: it will be the doctor and medical association official Wolfgang Mückstein. Vice Chancellor Werner Kogler announced the personnel at a press conference.

Kogler stated that Mückstein will now be an able successor. Kogler thanked him, visibly moved, and praised his tireless efforts in the pandemic. “Thank you, Rudi.” He had met the “Herculean task” conscientiously. The pandemic will keep the country busy for a long time. “And who is better suited than a practical man?”, explains Kogler with a glance at Mückstein. He has a lot of experience in the health sector “and he lends a hand”. In 2007 he opened the first primary care center in Austria, explained Kogler. “He can do it – and with a lot of energy”, which is why he is pleased that “someone from the field” is now taking on this task. He is used to “listening in” in order to work out solutions.

With the Federal Chancellor Sebastian Kurz (ÖVP) there has already been a short conversation, Federal President Alexander Van der Bellen be informed. This will obey the 46-year-old, who was born on July 5, 1974, on Monday. “Welcome to the team.”

Mückstein thanked the Vice Chancellor for the “nice words”. He had negotiated the health chapters of the government program and had “thought carefully” about taking over the office. Otherwise he would not have dared to take this step in a pandemic, he said. He also sees the challenges of this time with his two daughters, who are in home schooling. Just like in his practice, where he sees the effects every day – including the psychological consequences for children. The lockdown is “certainly the only way to counteract”. And he clearly stated: Should the numbers in the intensive care units in other countries increase as much as in Vienna, “then I am sure for a lockdown”.

He has “great respect for this task, of that you can be sure”. And: “I will make unpopular decisions if, as a medical professional, I think they are necessary.” He also wants to encourage the population: “Please get vaccinated.” He does not want to “build castles in the air” here, but he will do everything to ensure that the pandemic can be combated in the best possible way. One must learn from this situation for the future as well, although one lives in Austria “in the best health system in the world”.

He thanked for the trust and assured that he would take over his task “with full strength”.

General practitioner Mückstein is one of the directors of the primary care center in Vienna’s sixth district. The man in his mid-forties acts as a consultant for group practices and new forms of organization in the Vienna Medical Association. He added a TCM bachelor’s degree to his medical degree, so he is familiar with Chinese medicine.

It had previously been reported in ÖVP country circles, Stefan Wallner could be the successor, formerly managing director of Caritas, later that of the Greens. Today the native of Graz – after a brief interlude as Secretary General in the Ministry of Health – is Kogler’s head of cabinet. He apparently stays that way – we apologize for the misinformation.

The Viennese patient advocate, the ORF board member and former green councilor were also in discussion Sigrid mushroom. It is excluded that the SPÖ boss Pamela Rendi-Wagner takes over the office: All parties had excluded “flying changes” in the coalition.