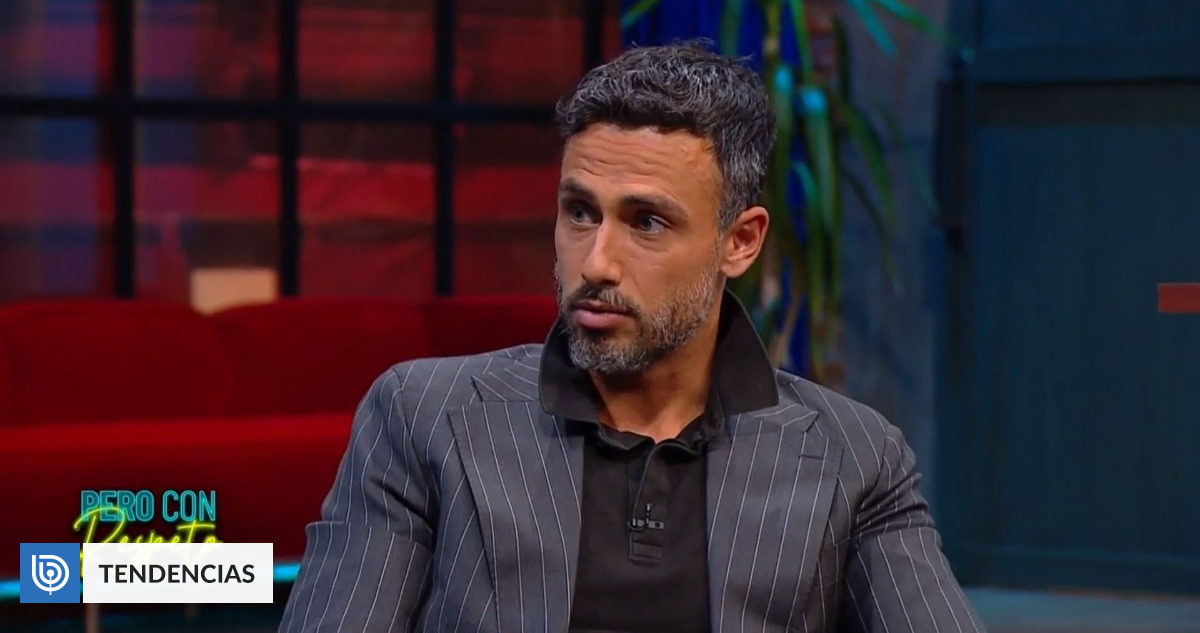 The model spoke with Julio César Rodríguez about the accident he experienced on April 10.

During Wednesday night the former reality boy Marcelo Marrochino made a mea culpa after he was arrested on April 10 after crashing a traffic light while driving while intoxicated in Las Condes, Metropolitan region.

Marrochino spoke with Julio César Rodríguez on his program but with respectwhere he assured that “I fell asleep for a minute and crashed” after drinking three glasses of winealthough he also asserted that fatigue added to his discomfort.

“I woke up when I felt that the car was accelerating a lot and when I wake up, I crash”, he recalled, pointing out that “I follow the rules, I am aware that I was very irresponsiblethat being a public figure you have to set the example and I regret it ”.

“Thank God I’m fine and no one else was involvedand that is the most important thing”, he added shortly after.

Regarding what he learned after his accident, the model assured that “one is not invincible. To think that one lives very hard weeks of work with a lot of fatigue, although it is not an excuse, we must be aware of our bodies”.

“I was very martyred by what happened. She was very guilty, ”she revealed. Likewise, he assured that he currently prioritizes traveling by bicycle.

“Right now you think a lot about your family and what could have happened. Get into the dynamic where you become aware of the responsibilities,” she reflected.

“One can feel good or not, but why risk it? I was unconscious and I’m not the first to experience something like this (…) There are many solutions to prevent this and you have to take them”, closed the musician.

Previously, Marrocchino denied that he was driving under the influence of alcohol. “Carabineros can’t say it because it’s not true (…) I’m tired, I fell asleep for a second,” the former reality boy said then.

However, the captain of the Carabineros, Vanessa Barrientos, indicated that the rigorous tests were carried out that showed that he was driving under the influence of alcohol.

Mali: an influential imam criticizes the “arrogance” of the military and the pride of the international community