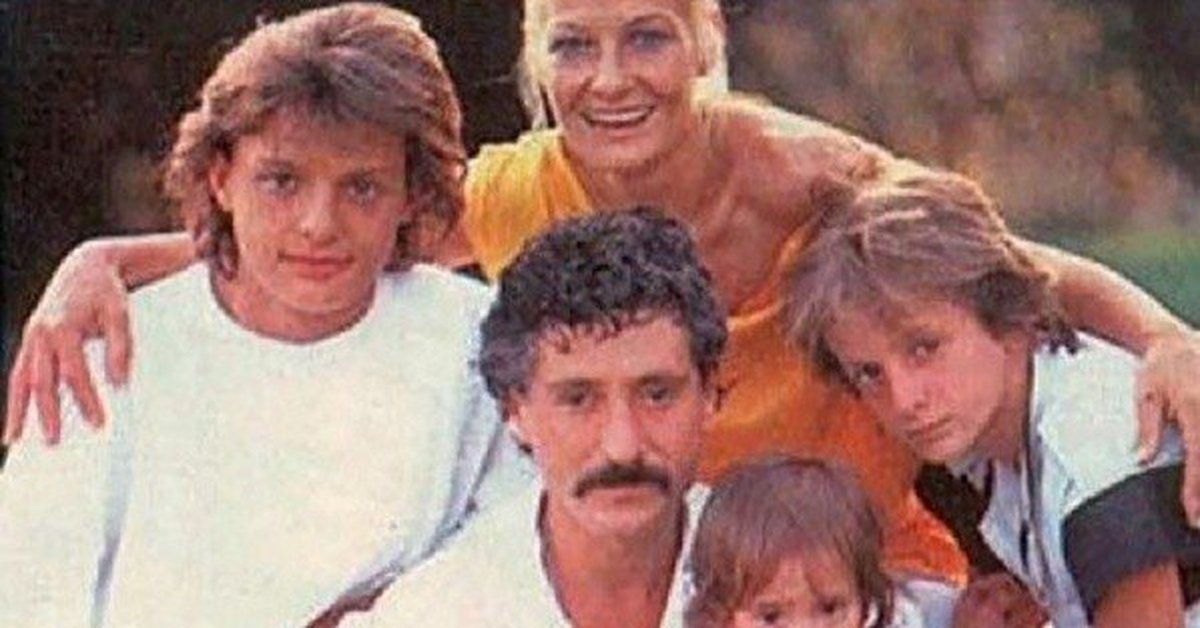 Much has been said about the artistic career of Luis Miguel, there are numerous musical successes, awards and achievements obtained through the decades in the career of whom He is considered the most important Hispanic American singer of recent times. But what not a few speak of is his enigmatic and turbulent personal life, dark aspects that today have not yet been fully clarified.

And it is that since his childhood the artistic legend has been linked to the family tragedy. Luis Miguel Gallego Basteri was born in San Juan, Puerto Rico, on April 19, 1970, his father was the Spanish singer Luis Rey, and his mother, the Italian Marcela Basteri. Settled in Mexico in 1980, and before the lack of resources, the result of an unsuccessful musical career, Luisito he insisted on boost your child’s career, with the support of the actor Andrés García and the then chief of the capital’s police Antonio Durazo Moreno.

“Durazo was the one who supported him in his artistic career. He got President López Portillo to invite Luis Miguel to sing at his daughter Paulina’s wedding. Luis Rey was a great businessman, he asked for tickets to invite the record company executives and let them see how his son sang “, said journalist César Hernández on the program In their battles. 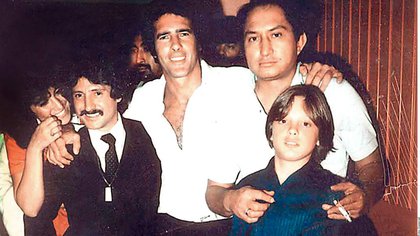 So close was Luis Miguel’s relationship with Andrés García that he called him “uncle” (Photo: File)

At the age of eleven, Luis Miguel became an idol by appearing on the iconic program Always on sunday, thanks to the support of The black Durazo, however, his artistic history from the beginning was full of lies, since Luis Rey himself hid his nationality and the origin of his family.

“We know that his parents never married, it is very difficult to have family stability when it is not something that he has seen at home. It was very difficult for him to have a normal life, his father was the one who decided everything, the dominant one; his mom just had to obey”, Mentioned the journalist Jessica Sáenz in the broadcast.

And it is said that Luis Miguel could not generate any family bond since childhood because “he did not learn it at home”, a pattern of behavior that continues to survive in his adult life. “Fame has led him to be physically surrounded by people, but to have an empty heart”, said the journalist Rocío Maldonado. “It has been shielded in such a way that even its employees cannot see it in the eye, because it does not want to generate empathy with anyone”. 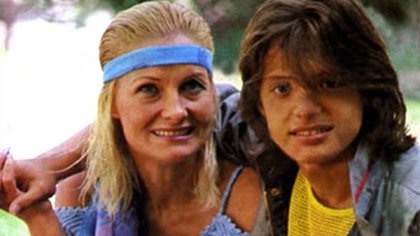 Until today, the whereabouts of Marcela Basteri, Luis Miguel’s mother, is unknown, despite reports of his death, this has not been made official (Photo: File)

According to specialists in his career, Luis Miguel has not been able to be a good father because he “repeats the pattern” of Luis Rey. “Having fought against that oppressive father, but at the same time now being a father who is not a good father, it seems that he is not interested after he had a terrible father”Maldonado said.

Under the tutelage of his father for seven years, the young Luis Miguel recorded nine studio albums and managed to perform at the important festivals of Viña del Mar, in Chile and San Remo, in Italy. According to critics, this early success was due to the ambition of Luis Rey, who through his son wanted to live his own dream of fame: “The frustration of not being more than a single success star and wanted to project, vent all success that he did not achieve through his son, and later he found that not only was he going to achieve the success that he had not been able to, but that he was going to get the money that he had never imagined, “said Maldonado. 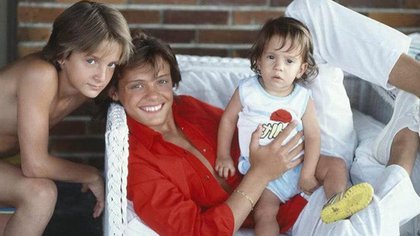 Alejandro and Sergio Basteri, Luis Miguel’s brothers, live, like him, away from the spotlight (Photo: Archive)

If you know that Luisito Rey collected and managed his son’s earnings, and critics agree that he spent it “on vices and women”, which generated a tough and worn family relationship.

When he turned 18 and after discovering financial mismanagement as a result of his father, Luis Miguel became independent, putting his career in the hands of Argentine Hugo López, with whom he “started from scratch.”

“He gave me an interview at his house to tell me that he just turned 18, that from that moment on he was going to start managing his career, suddenly he began to tell me very private things, very much about what he was going through, I was even crying, and at that moment he told me: ‘I would give my whole career, all this to have my family at a Christmas dinner, with my parents, with my brothers’, tears came to my eyes”, the journalist Víctor Hugo Sánchez recalled. 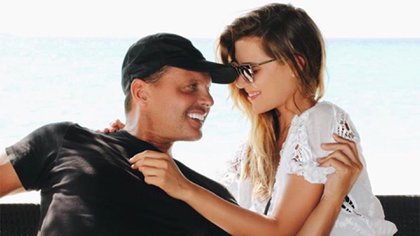 Luis Miguel approached Michelle Salas a few years ago when the young woman publicly admitted to being his daughter, however, the coexistence was momentary (Photo: File)

Currently, Luis Miguel is 50 years old and has three “recognized” children: Michelle Salas, the result of a fleeting love affair with actress Stephanie Salas; and Miguel and Daniel, those who procreated with Aracely Arámbula. However, it is known that none of them coexists or acts as a father figure, which has led him to be considered a “bad father”, which his critics attribute to the lack of family unity that the singer lived in the first person since his early years.

“You are and will be a woman with a great soul, a woman made of love”: Luis Miguel’s brother remembered Marcela Basteri on his birthday

Surrounded by Televisa stars on an unforgettable night: this is how Luis Miguel met Maradona

Maradona and Luis Miguel: when “the Sun” did not give him a front row seat and Diego made him pay a bill of USD 6,500