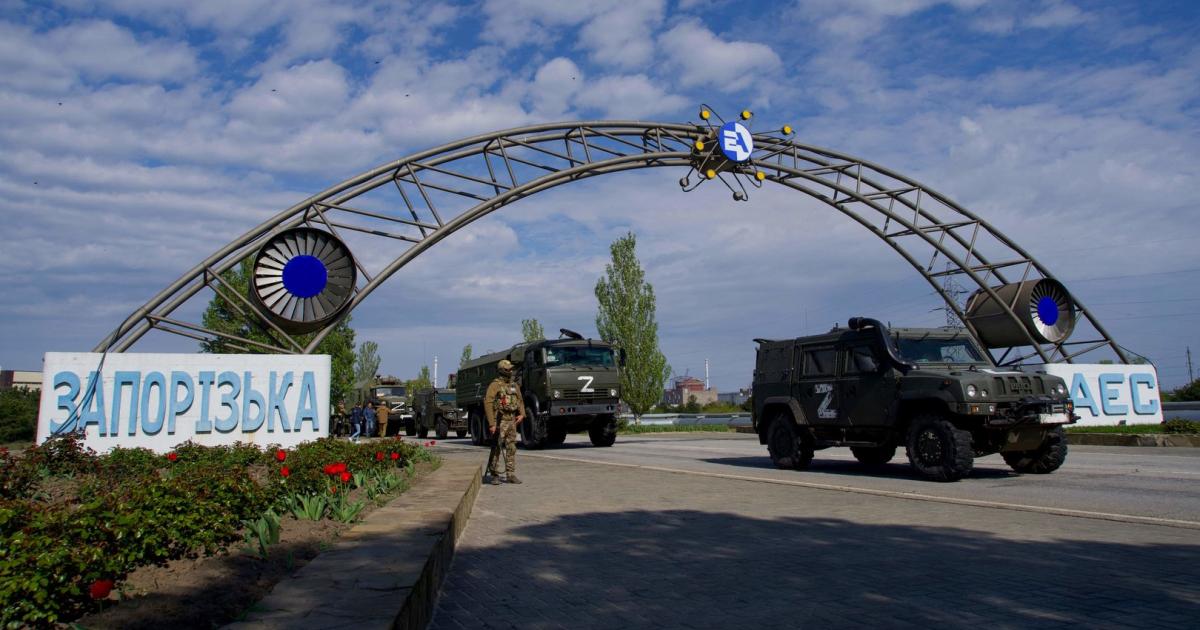 According to Ukrainian information, the International Atomic Energy Agency (IAEA/IAEA) has regained contact with Europe’s largest nuclear power plant in the Ukrainian city of Zaporizhia. The connection between the data servers in Zaporizhia and the IAEA has been “restored”, the Ukrainian atomic energy agency Energoatom announced on Saturday evening in the messenger service Telegram. The IAEA later confirmed the information on Twitter.

“Thanks to the joint efforts” of Energoatom and the mobile network operator Vodafone it was possible to restore data transmission. Vodafone has a contract with the IAEA to transmit data from Zaporizhia. Since the end of May, all data has been stored on secure servers and immediately transferred to the IAEA after the connection has been restored, Energoatom said.

The IAEA said the connection was restored on Sunday “after a technical disruption of nearly two weeks.” “Nevertheless, the long-distance transmission does not replace the regular physical presence of the IAEA inspectors in the power plants to check the nuclear material,” emphasized IAEA boss Rafael Grossi. He wants to “continue his efforts” to send an inspection team to Zaporizhia as soon as possible.

Zaporizhia nuclear plant has been occupied since early March by Russian troops, who took control of it days after they began invading Ukraine. In 2021, the power plant contributed around a fifth to electricity production in Ukraine.

IAEA boss Rafael Grossi had already described the situation on the ground as “untenable”. For example, important maintenance work on the nuclear power plant is constantly being postponed and essential equipment is not delivered, which leads to an increased risk of accidents.

The Ukrainian government is refusing a visit from IAEA representatives as long as the nuclear plant is occupied by Russian troops. Such a visit will only be possible once Ukraine regains control of the plant, Energoatom said last week. Ukraine’s nuclear agency argued that a visit by IAEA experts could “legitimize the occupiers’ presence.”

Crohn’s disease: these gestures and methods that relieve… or not – Health

What was shown at the Xbox Bethesda show