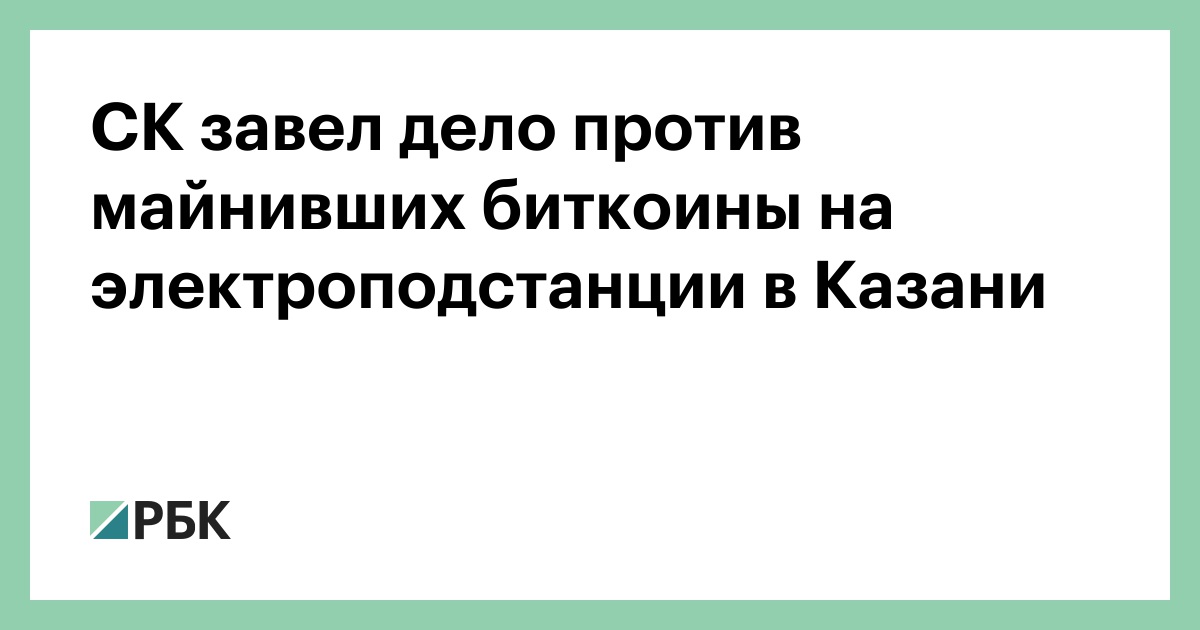 Investigators in Kazan opened a criminal case against two employees of the Metroelektrotrans enterprise: according to the investigation, they mined cryptocurrency at an electrical substation, reported regional administration of the SK of Russia.

“In March 2021, the suspects carried out an unauthorized installation of equipment for mining cryptocurrency at a transformer electrical substation owned by Metroelektrotrans in Kazan,” the investigation said.

The 40-year-old chief engineer and 32-year-old director of the land transport energy service are suspected of the crime; they have already pleaded guilty. The case was initiated under the article on abuse of office (part 1 of article 285 of the Criminal Code). The maximum sanction provided by the article is imprisonment for up to four years.

The attackers used the metro networks for two months, during which time the enterprise suffered damage in the amount of more than 352 thousand rubles, the UK reported.


The media reported the disappearance of the brothers from South Africa with $ 3.6 billion of bitcoins 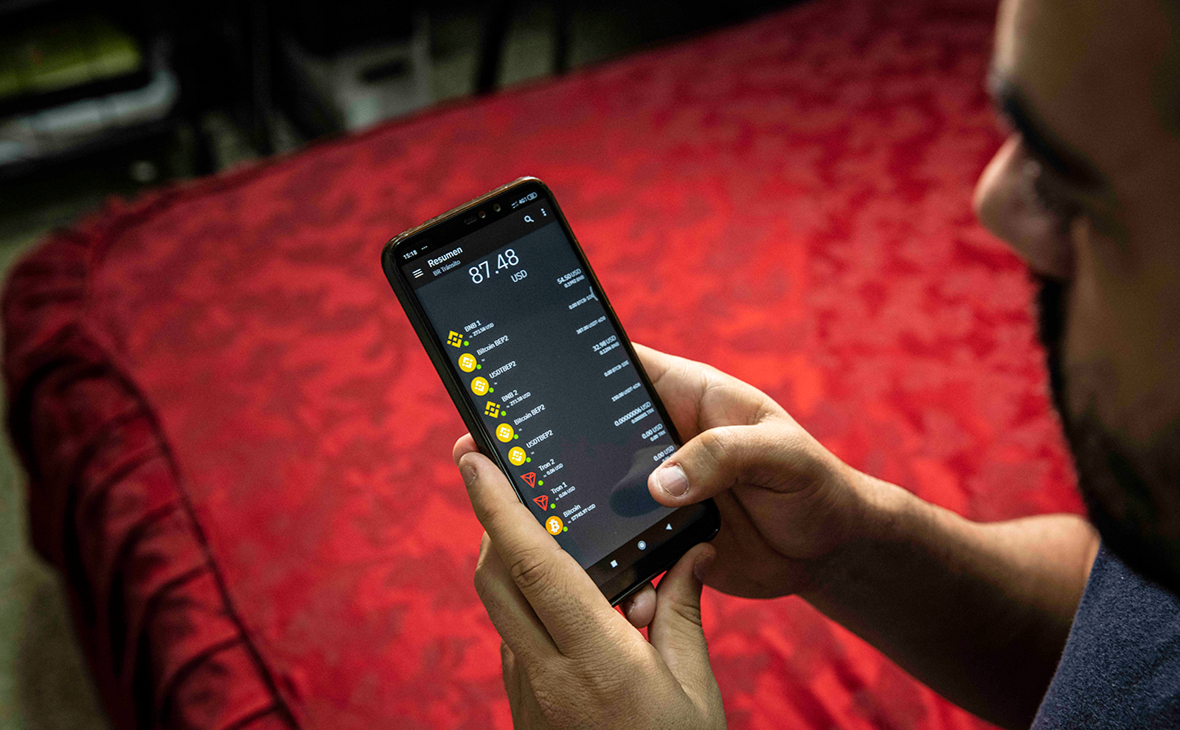